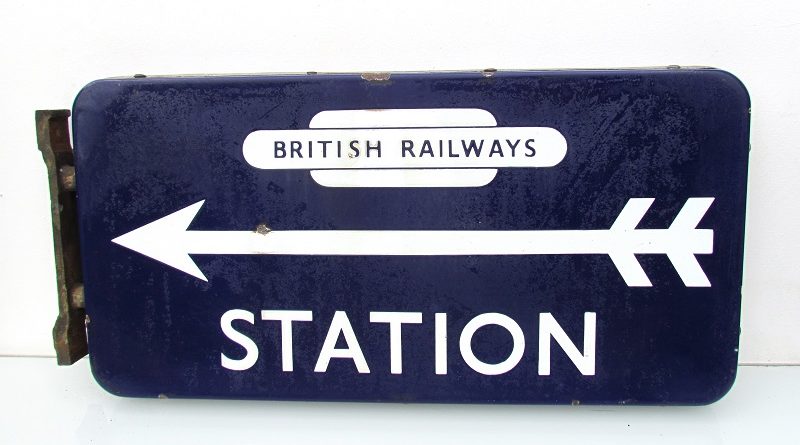 Steam train enthusiast were out in force for an important private collection of East Anglian railwayana which attracted plenty of attention at Norfolk auction house TW Gaze recently.

The Peter Punchard Collection encompassed items relating to all aspects of the railway, ranging from pamphlets, railway line maps and station registers to station furniture.

Other lots in the sale comprised lineside equipment, lamps and enamelled signs. The collection was made up of pieces almost exclusively from the Suffolk region. 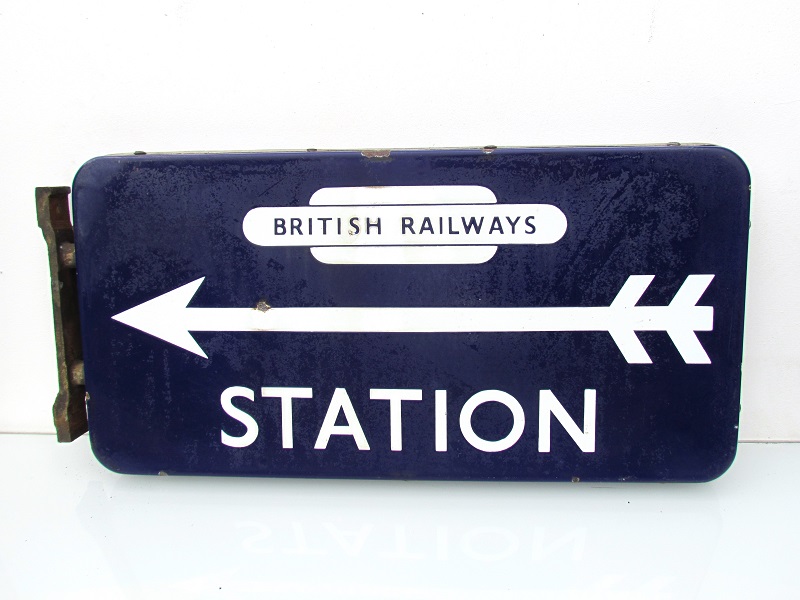 Despite much national interest in the sale, many of the iconic pieces were secured by local museums and conservation groups, including members of the Bressingham Steam Museum and the Southwold Railway Trust.

Most notable of these were, a painted wood signal box name plate with metal letters ‘ALDEBURGH’, which was bought by Aldeburgh Museum for £800 and a large two-section enamelled platform sign ‘HALESWORTH FOR SOUTHWOLD’, which was bought by Halesworth Museum with additional funding contributed specially to make sure the sign was not lost from the locality. It made the highest amount of any lot in the sale, selling for £3,100.

Peter Punchard spent his life on the railways of East Anglia, starting as a porter on Brampton station in Suffolk, before working as a signalman and driver.