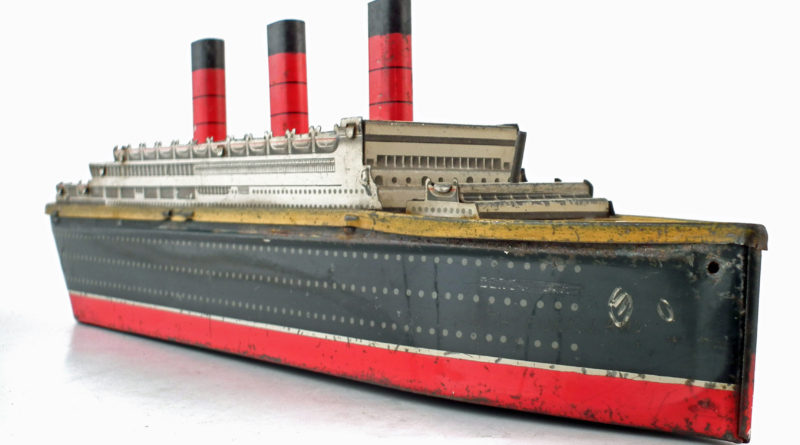 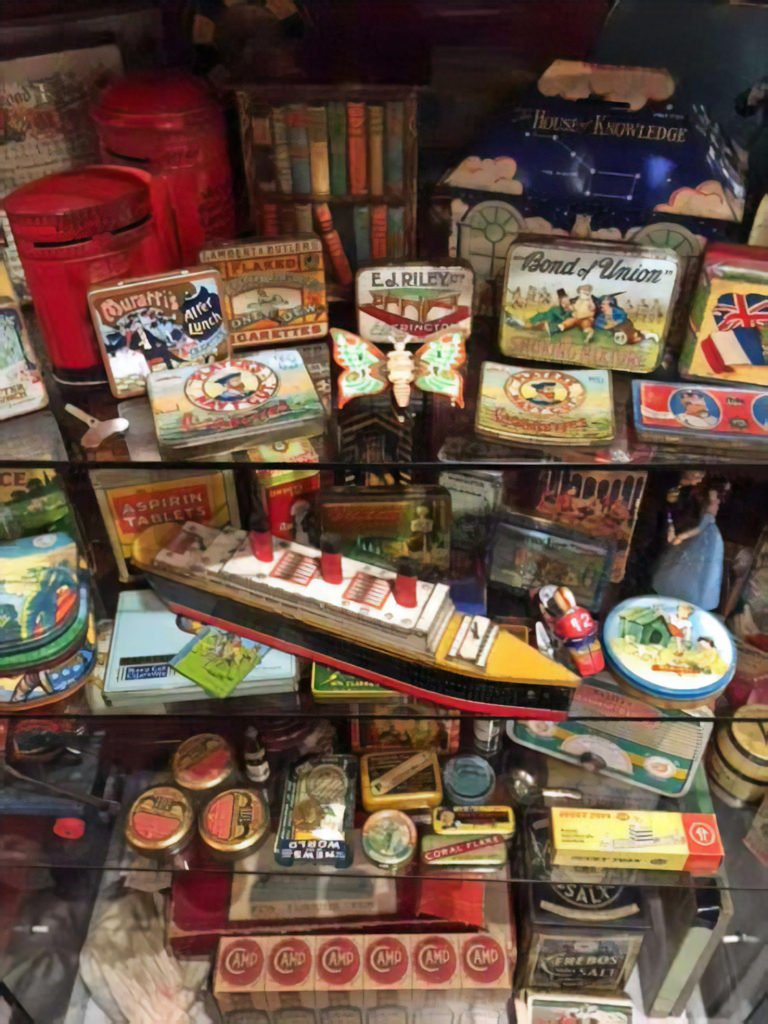 A colourful collection of vintage biscuit tins amassed over a 35-year period is coming up for sale in Cheshire early next month.

Collected by a Wirral man and covering a period from the late-Victorian 1880s to the 1950s, the sale’s 130 lots represent the golden age of tinned packaging.

Driven by the necessity to make their products appeal over those of their competitors, companies like Huntley Palmers, Keen’s, Lyon’s and W & R Jacob made tins that became collector’s items in their own time.

The result was a mind-boggling array of tins as manufacturers tried to outwit each other with the most ingenious adaptation of lithographed tinplate, making the brightly coloured tins novel, diverse and fun to the point at which their contents were almost secondary.

The sale takes place on February 1 at Peter Wilson Auctions.