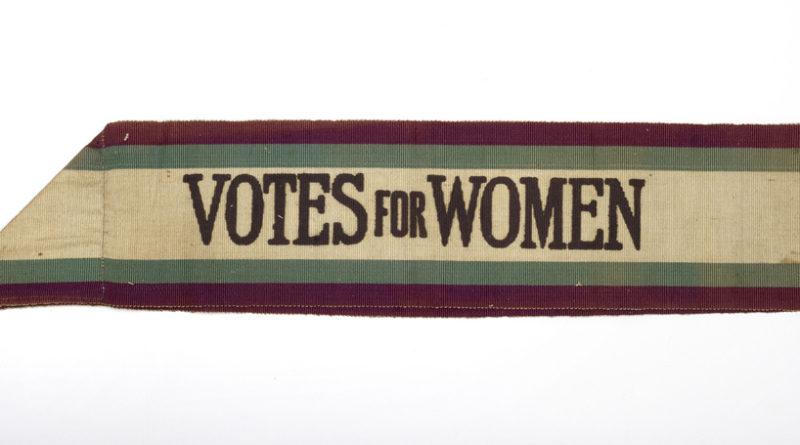 With the commemorations to make the 100th anniversary of women over the age of 30 first being given the vote in the UK, with the passing of The Representation of the People Act in1918, Suffragette memorabilia, ranging from Suffragette banners and ‘Votes for Women’ sashes, to hunger-strike medals is in demand.

Antiques website LoveAntiques.com has revealed its list of the most valuable Suffragette items in the current marketplace, along with buying advice from suffrage historian, book and ephemera dealer Elizabeth Crawford.

The list has the following items as the most in demand:

What affects the value of Suffragette memorabilia?

Elizabeth Crawford said, “Anyone with suffrage memorabilia in their family, especially if it’s gathering dust in the attic, would do well to get it valued and consider putting it in front of serious collectors at 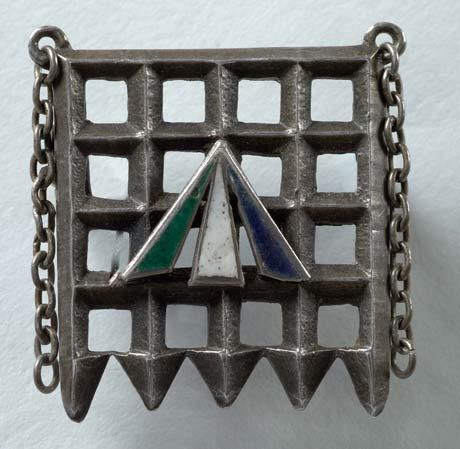 auction or by getting in touch with a reputable dealer. If it’s in good condition, you really could be sitting on a small fortune.”

Will Thomas managing director at LoveAntiques.com said, “We’ve had several items from this important time period sold through the site and have seen an unsurprising increase in demand around the centenary celebrations. It will be fascinating to see what other items we see on the market in the next 12 months, as well as the prices they command.”

The Representation of the People Act only gave votes to women who were over the age of 30, were married or who owned property. It paved the way for full suffrage ten years later.