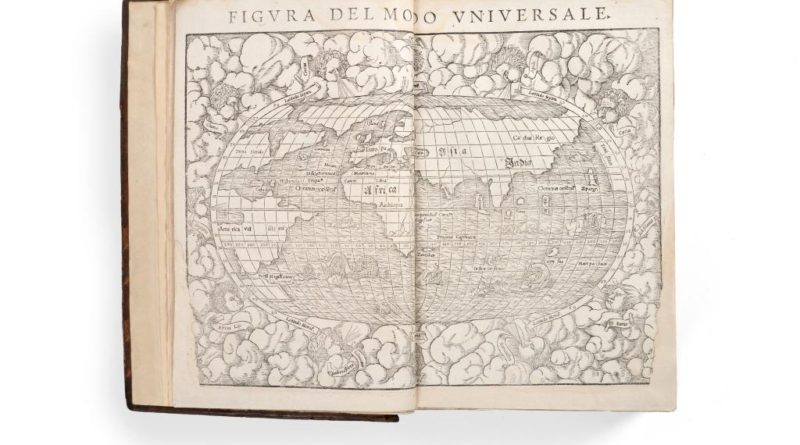 A 16th-century book containing one of the earliest German language descriptions of the world is part of a collection of 16th to early 20th century antique books set to be sold in Yorkshire next month.

Tennants Auctioneers will be holding a book sale on March 7, which includes titles from the collection of Ampleforth College, a community of Benedictine monks. 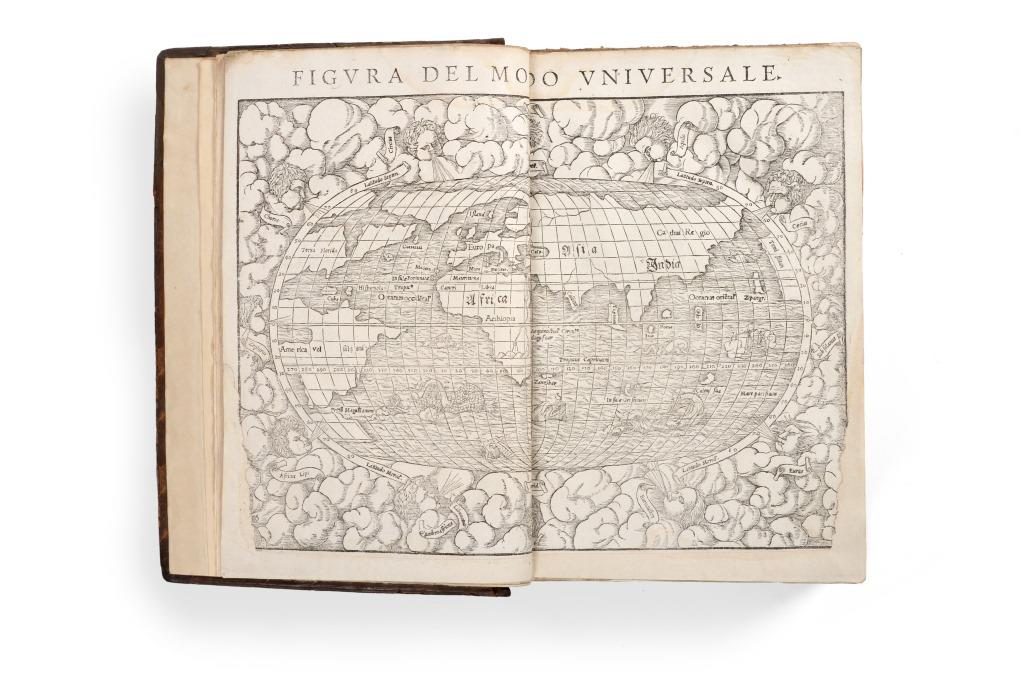 Covering astronomy, mathematics, geography and cartography, the book is illustrated with woodcuts, some by Hans Holbein the Younger, and was one of the most popular books of its age.

Over a period of 100 years, 24 editions of the book were published. Cosmographica was also translated in Latin, English, Czech, and the present Italian edition was published in 1558.

Other interesting lots will include bound folios of 18th century prints, 18th century French cookery books, a volume entitled An Essay upon the Art of Love by S Jenks from 1702 and A Survay of London by John Stow from 1618.

Further Works of Art from the Ampleforth Abbey Trust will be sold in Tennant’s Spring Fine Art Sale on March 17.

Find out more about collecting antique books and maps.

2 thoughts on “Antique book of world in Yorkshire sale”