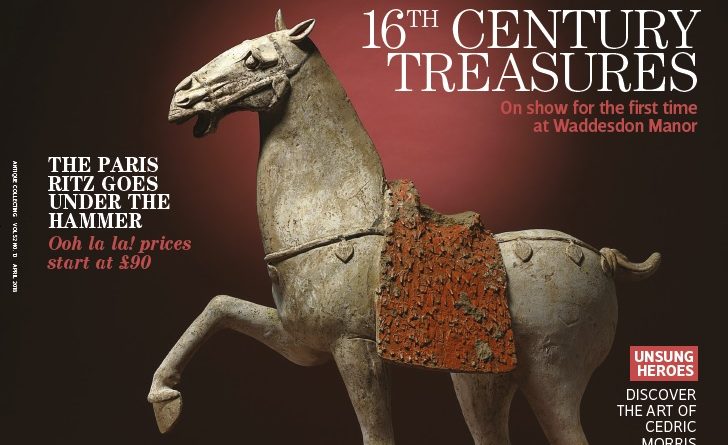 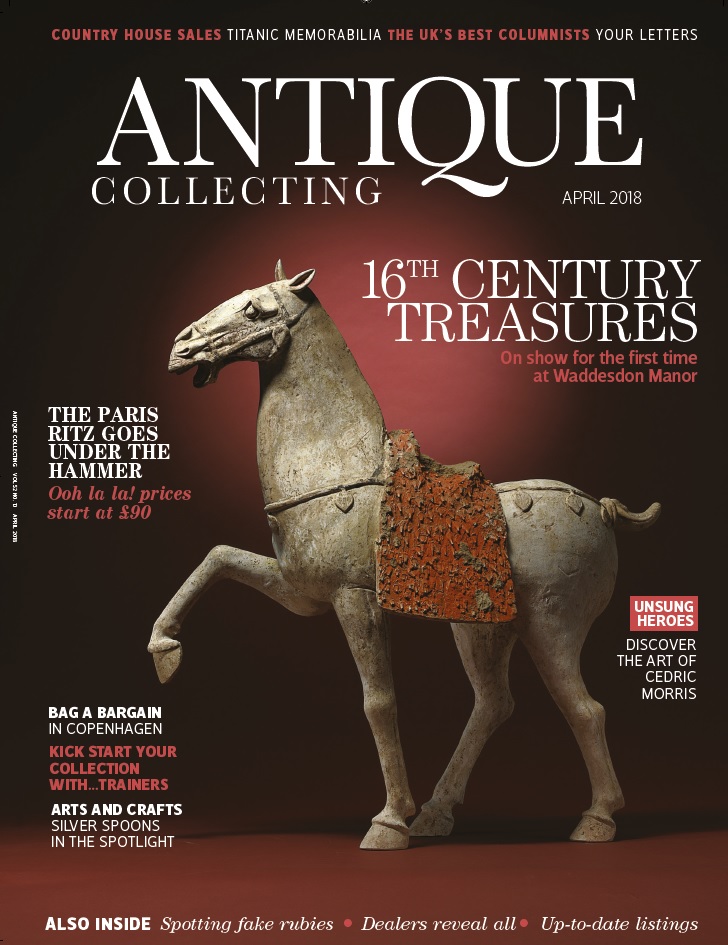 The new April issue of Antique Collecting is out now – get a copy delivered to your home each month by SUBSCRIBING HERE. 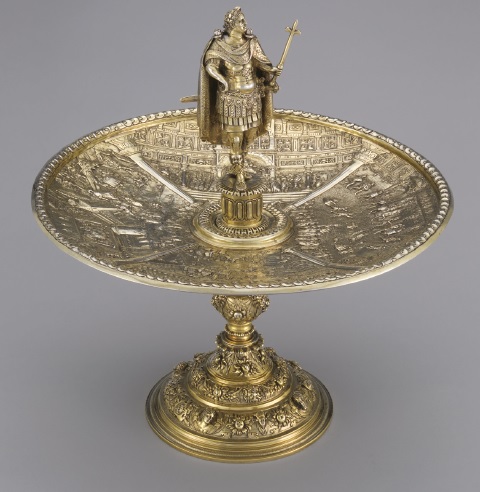 In this month’s magazine we explore the fascinating story of a group of 16th-century silver cups depicting twelve Roman emperors, as a new exhibition prepares to open its doors at Waddesdon Manor in Buckinghamshire. 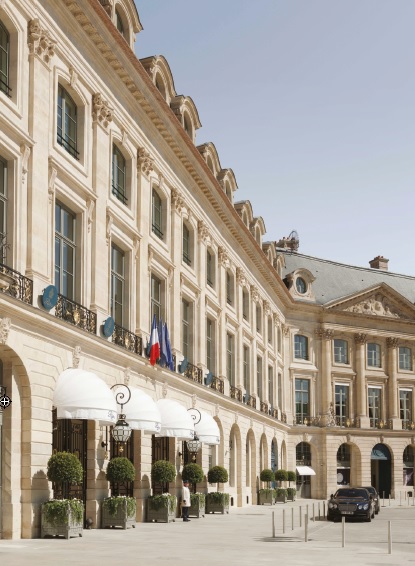 Excitement is mounting as over 10,000 items from a legendary hotel go under the hammer in April. And if you want a stylish slice of the action, estimates for pieces from the Ritz Paris start as low as £90. Ooh la la!

Collecting works by well-known designers usually demands a robust budget, so if you want to buy designs by celebrated names without 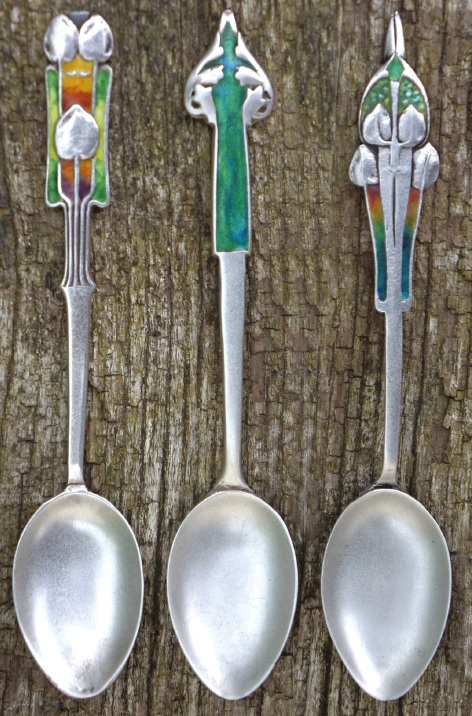 breaking the bank, arts and crafts spoon expert Simon Moore suggests forking out for some cutlery.

The work of artist Cedric Morris has for years been overshadowed by both his contemporaries and former pupils. However, his 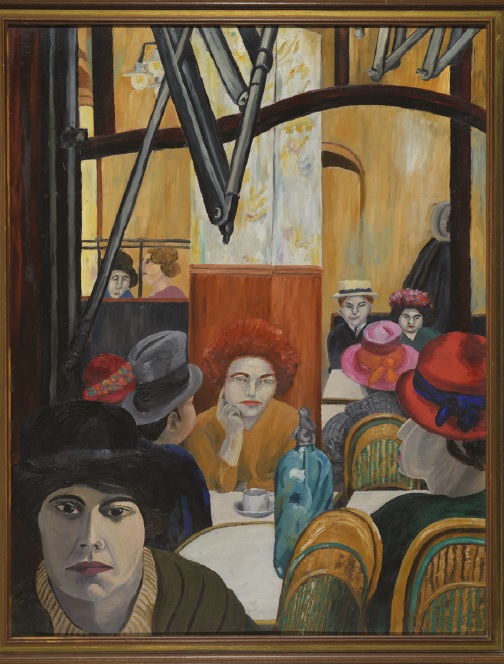 influence on British art is now being recognised, letting him return to his rightful place in the limelight.

Rubies are back in fashion, so we asked expert Ian Eves to explain why we should celebrate the stunning gemstone.

Elsewhere in this month’s issue:

Marc My Words – Antiques Roadshow expert Marc Allum on the finds that got away!

An Auctioneer’s Lot – Charles Hanson discovers Pank-a-Squith, an early board game devised by The 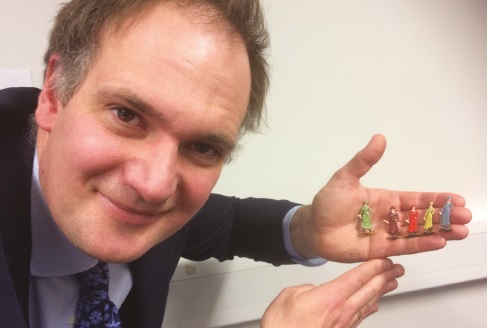 Why I Collect – Claes-Göran Wetterholm’s on his Titanic memorabilia

72 Hours in… Copenhagen – With many of the Danish capital’s antiques markets starting this month, now is a great time to visit the city

Saleroom Spotlight – The contents of a Jacobean manor, including several stunning tapestries, go under the hammer in Essex

News and what’s on, around the auction houses, top of the lots, behind the scenes at UK and international fairs and much more!