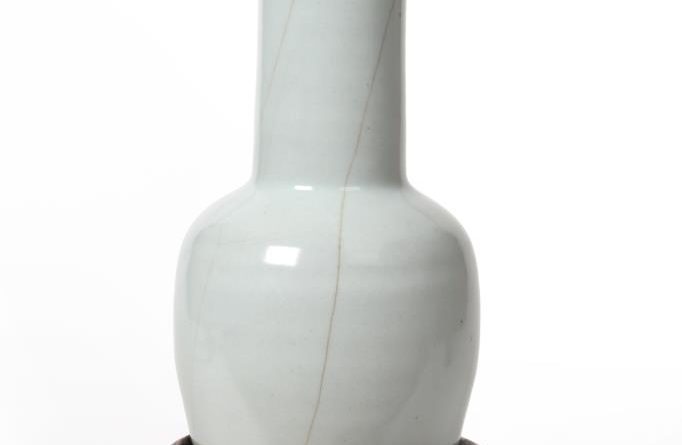 The Works of Art section of the sale also yielded good results, with one example, a rare stumpwork casket (c 1670), depicting possibly Charles II and Catherine Braganza sold for £9,000.

The auction house said that the sale’s clock section was another area that displayed encouraging results, with a larger number of bidders competing. The lead sales were:

The Asian section of the sale was led by a Chinese 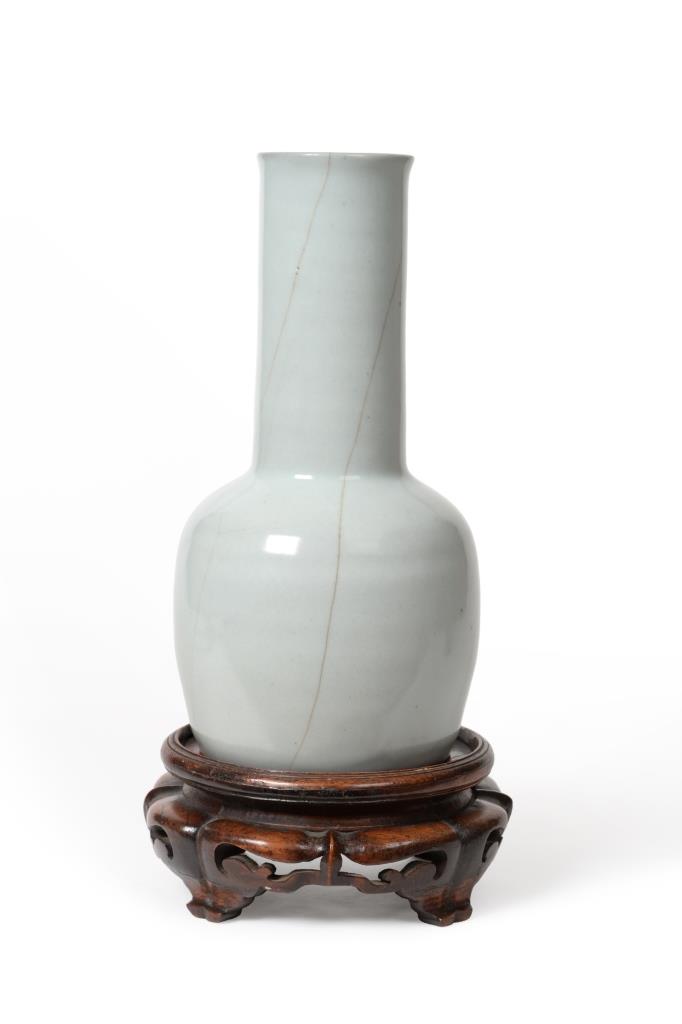 Elsewhere, strong Chinese interest lifted a Chinese Cloisonné Enamel Bottle Vase above its £2,000 to £3,000 estimate, to eventually sell for £10,000. Similarly, a Chinese porcelain brush pot sold for ten times its estimate to reach £6,000.

Three lots in the sale with good provenance and linked to celebrated Victorian traveller and writer Gertrude Bell, known as the Queen of the Desert, generated interest. These included:

The top lot of the furniture section was a William and Mary style walnut and oyster veneered side table, which sold for £11,000. Also selling strongly were a Victorian mahogany Carlton House desk from the late 19th century, which sold for £2,300, as well as an early 18th-century giltwood and gesso pier glass, in the manner of James Moore and John Gumley, which sold for £4,200.

Good prices were achieved all round in the silver section, with the top lot going to an intricately decorated silver twin-handled tray by Mappin and Webb, London, 1894, which sold for £4,000. 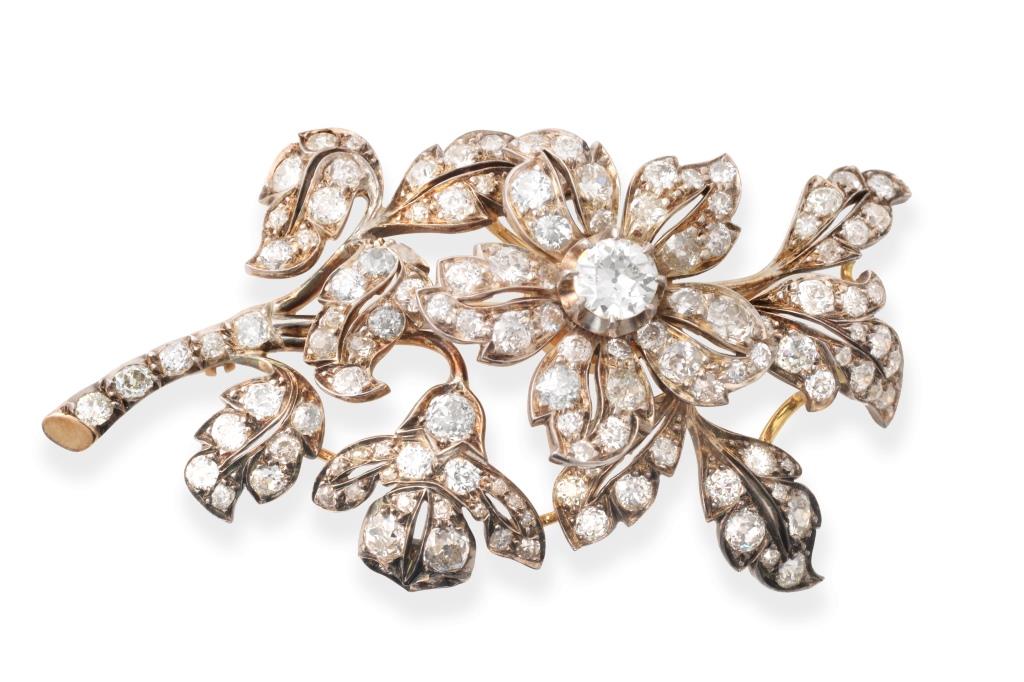 Elsewhere, an oversized German silver cow creamer from the Ruby Red Collection of Cow Creamers sold for £2,800 against an estimate of £1,000-1,500, and an early Victorian silver-mounted and frosted glass ‘Askos’ jug by Charles Reily and George Storer, London, 1844, sold for £2,500.

Across the sale’s other sections, including 20th-century design, collectors’ watches and jewellery, noticeable results were: