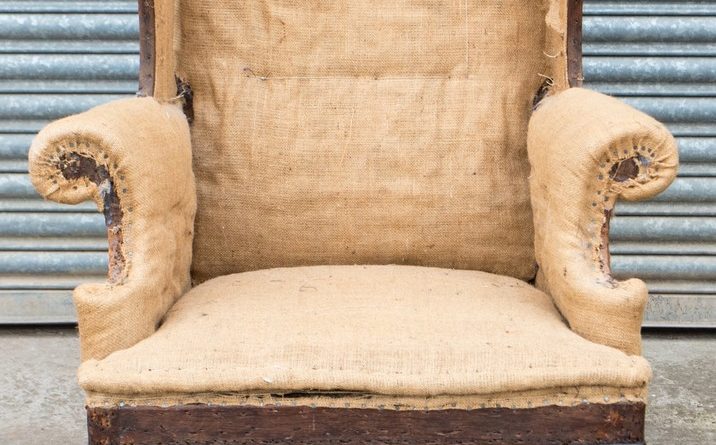 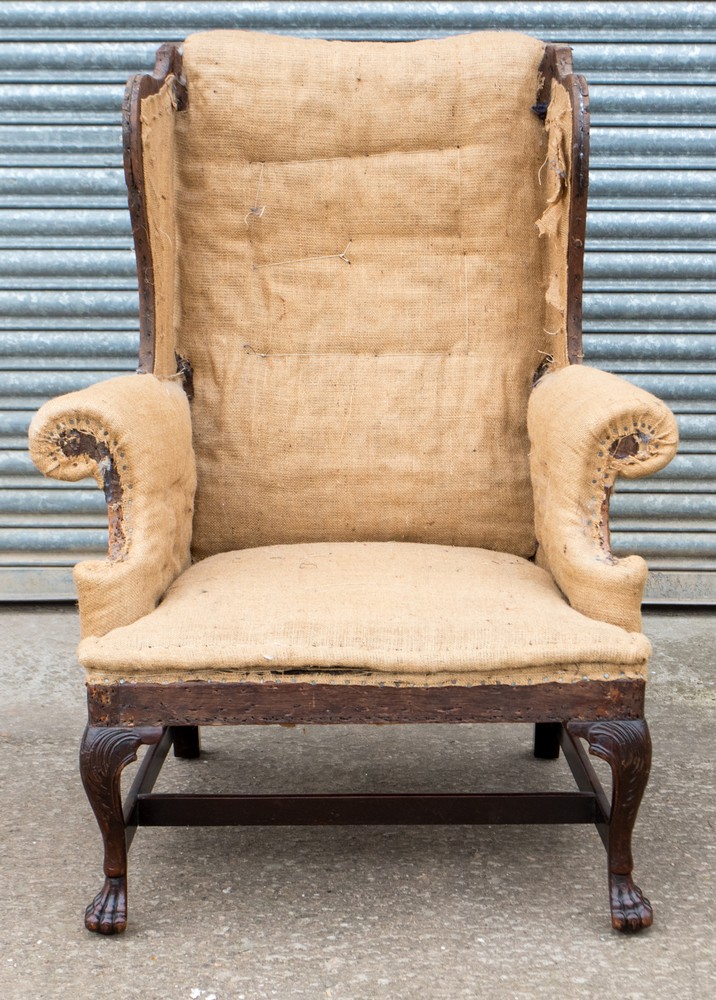 The wing back chair, which dates back to circa 1750, was sold at Hansons Auctioneers’ Spring Fine Art sale for £5,900, with interest in the room, online and over the telephone all driving it above estimate.

Edward Rycroft, head of Hansons furniture department, said, “It was so sought after because it was a rare and particularly fine wing back armchair dating to the reign of George II.”

While the wing back chair is recognised around the world as typically English, they were actually built by French Huguenot craftsmen. “Huguenots were 16th-century French Protestants who were persecuted. About 200,000 left France, settling in non-Catholic Europe, and around 50,000 came to England. Some were artisans and craftsmen.”

During the 18th century, the wing back chair was remodelled and, since then, has been produced on a large scale in England. The earliest versions were derived from the high back chair with attached wings to block out cold draughts in a large room. Consequently, earlier examples have deeper, more functional wings. Like all furniture design, the originals were made for a practical purpose but later examples carried the design for aesthetic and historical reasons.

“The chair sold at Hansons was a perfect example of an early design,” Edward explained. “The winged back was deep and substantial, which had the ability to protect the sitter from cold draughts. However, one particularly important feature of this chair is how plain and simple the overall design is. Designs throughout the centuries were born out of reason and in this example the design was raw but right.”

Over time, as the design was mastered, variants developed.

“In addition, the legs were simple but inspired by animal legs with paw terminals,” Edward said. “The whole piece had the appearance of being unfinished but no restoration was necessary except the required work of covering it. The upholstery was in sound condition and was ready to be covered in a fabric of the buyer’s choice.”

He continued, “The fact that the chair did not have any covering over the frame meant prospective buyers could bid with confidence having seen it in its raw state.  If a frame is covered, you can’t inspect the timber beneath. Wing back chairs as old as this do not come up often and, since these are the original designs upon which later versions are based, it had historical value – all of which made it particularly desirable to both private and trade buyers.”