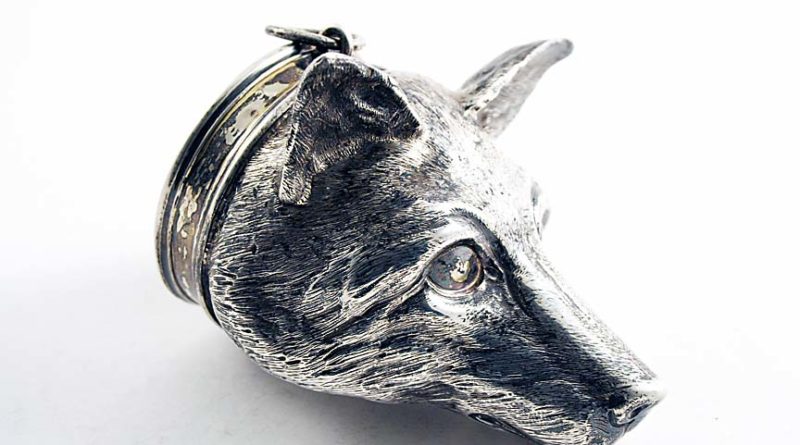 Items of silver and vertu were in demand in Somerset recently when Lawrences of Crewkerne held their spring sales. 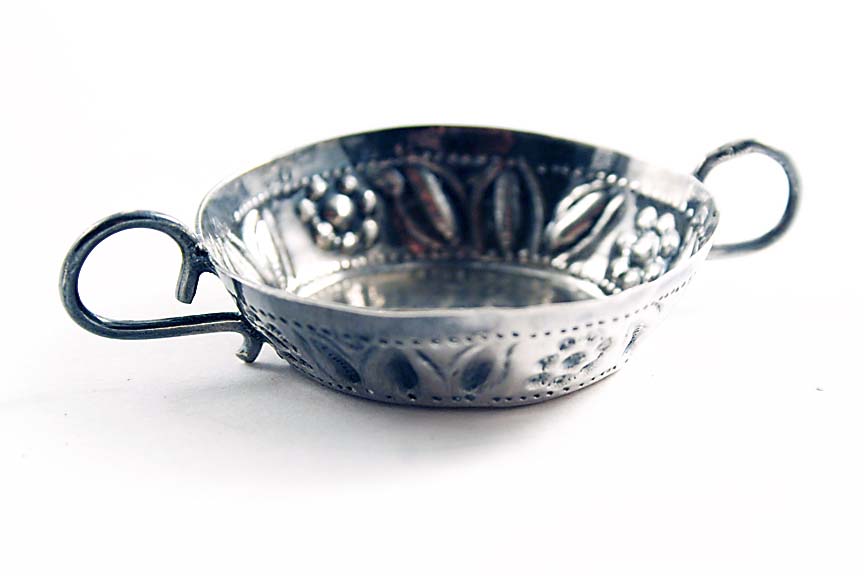 Objects that attracted interest included a small and rare wine taster from 1665 dated from the reign of Charles II (above), which doubled expectations to make £1460; a finely chased stirrup cup in the form of a fox mask from 1845 also outran 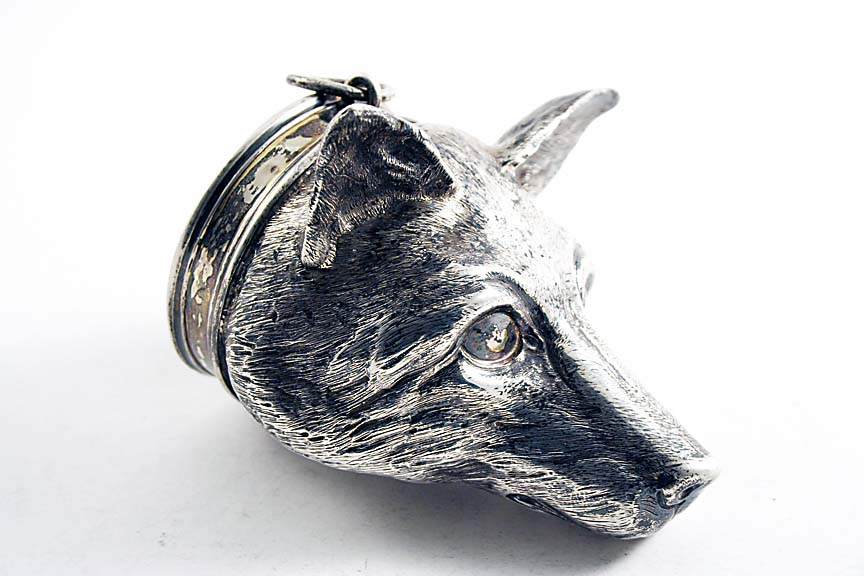 Elsewhere in the sale, a finely decorated French ivory fan made £1830, while miniature portrait of Captain Robert Woolf Junior, finely painted by John Smart Junior (the sitter’s own cousin) combined a dashing subject with the link between artist and sitter to make £2190.