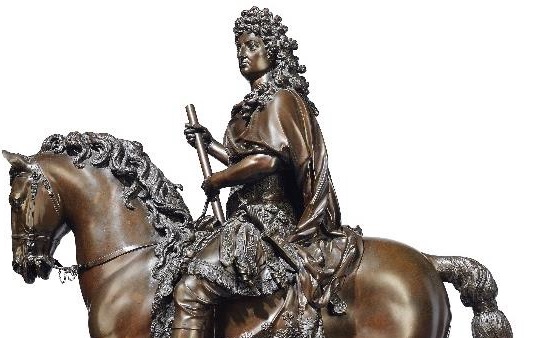 Christie’s is to sell two sculptures from the court of King Louis XIV of France, the ‘Sun King’, during the auction house’s Classic Week in July.

Created by royal sculptor François Girardon, Louis XIV on Horseback was created in Paris, circa 1690-1699 and is believed to be the lost sculpture from the artist’s own collection, depicted in the engraving of the Galerie de Girardon. It has an estimate of £7-10 million. 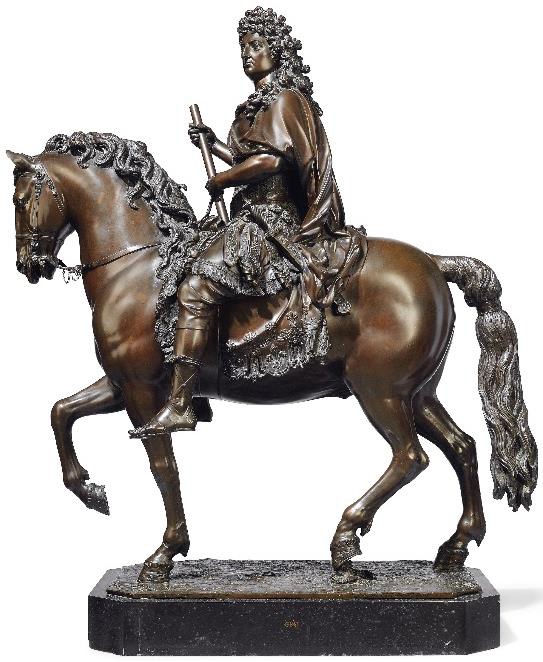 Hercules Overcoming Acheloüs, circa 1640-50 by Florentine sculptor Ferdinando Tacca (1619-1686), was a gift from Louis XIV to his son, the Grand Dauphin, in 1681, remaining in the Royal collection until the Revolution (estimate in the region of £5 million).

Both works attest to the significance of Louis XIV as a connoisseur collector, celebrating the very best art from France and beyond. The works will be sold in the London Exceptional Sale on July 5 during Classic Week.

Donald Johnston, International Head of European Sculpture at Christie’s, said, “Not since the record breaking sale of the bronze figure by Adriaen de Vries have works of this extraordinary calibre and rarity come to the market. Directly associated with the court of the Sun King, offering these two works marks a unique opportunity for international collectors and institutions and a historic moment for Christie’s.”