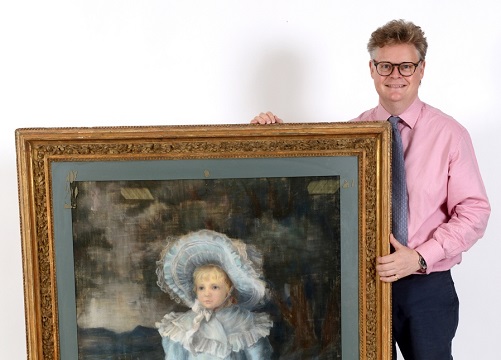 Residual antiques and items from the estate of the late antiques dealer, publisher and entrepreneur Martin Miller are to go under the hammer in a Dorset auction house later this month.

Auctioneer Richard Bromell of Charterhouse auctions commented, “To say it is an eclectic selection of lots would be an understatement. There are pictures, bronzes, furniture, ceramics, glass, clocks and collector’s items from the 19th century through to the late 20th century and even a few items from the 21st century, too, from across the world. There are a broad range of antiques and decorative items showing what diverse collecting interests he had and how he refused to be led by interior design.” 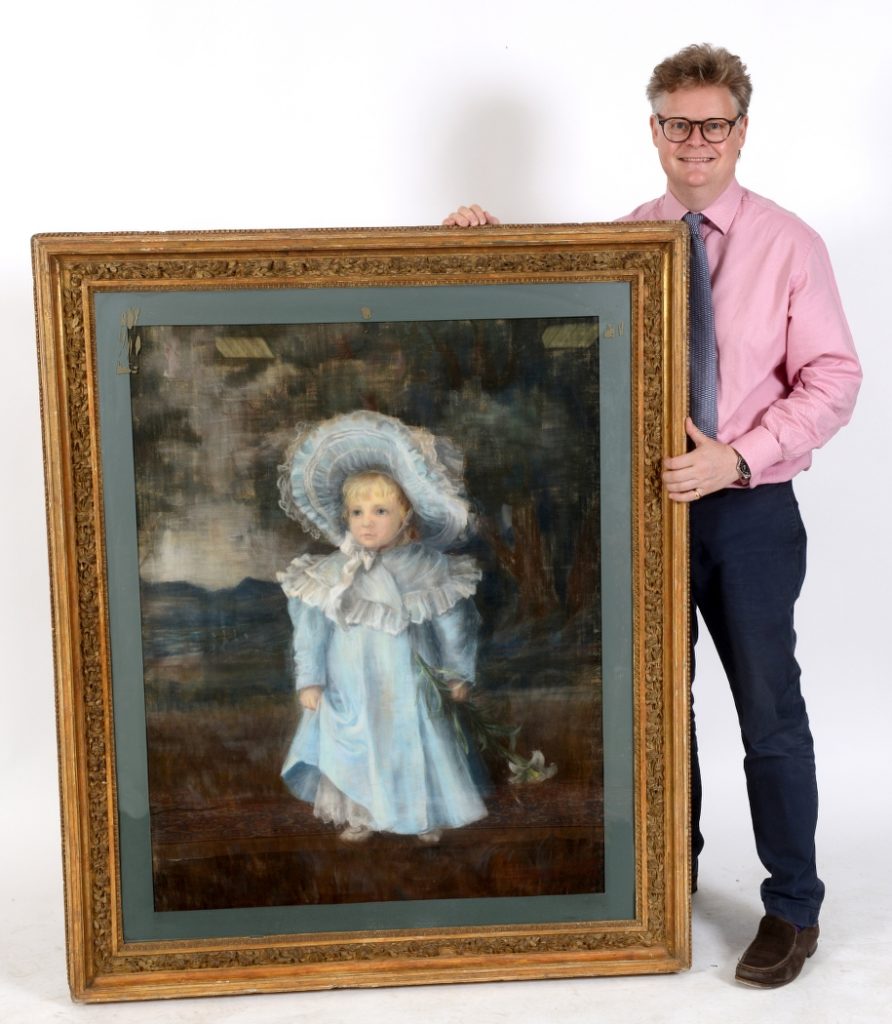 A range of items that may catch the eye of bidders include:

Martin Miller was born in 1946, and has been referred to as the Richard Branson of the antiques world. A charismatic entrepreneur he co-founded Millers Antiques Price guide in 1979 with his wife Judith Cairns which was hugely successful. 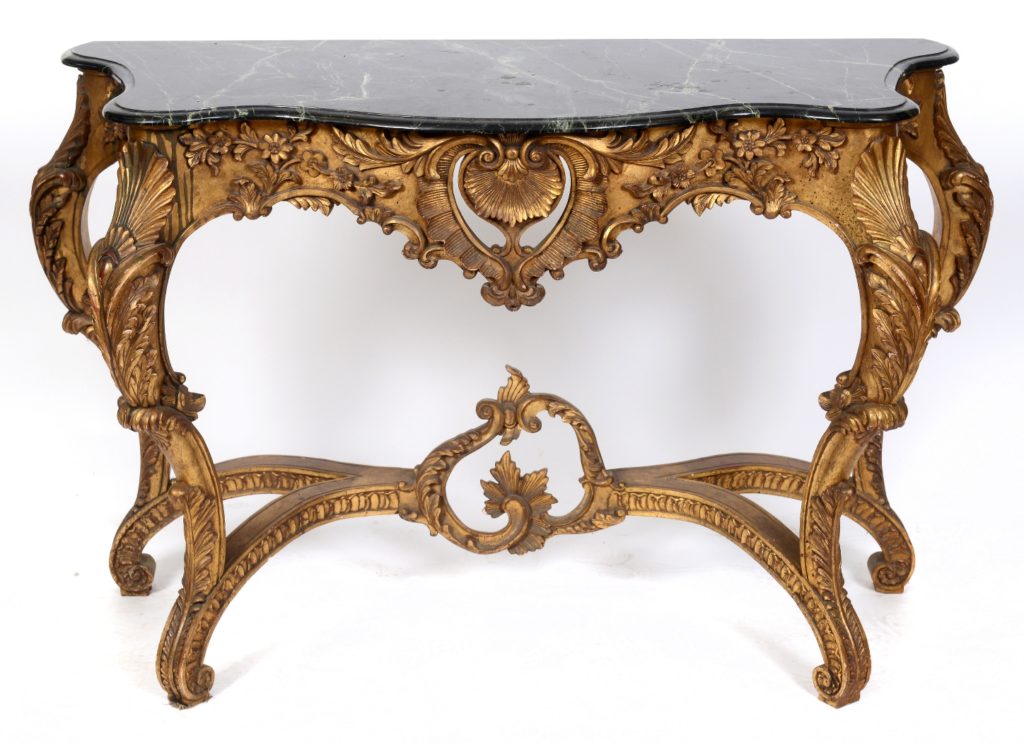 After his success in publishing he began investing in property and in 1985 opened the first of a string of hotels. A serial entrepreneur he also had other varied business interests which included a travel website, a pizza company and Martin Miller’s Gin.

The sale takes place on July 27.