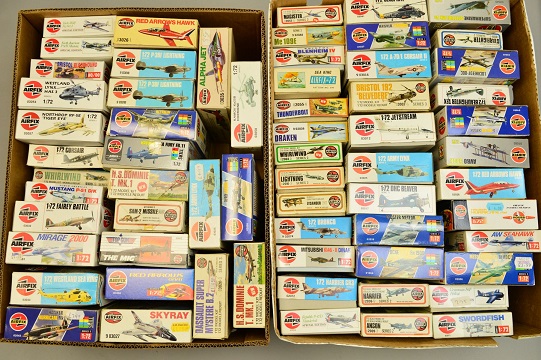 A huge model aircraft collection has flown at auction house in Lichfield in Staffordshire, going under the hammer for a combined total of £12,800. 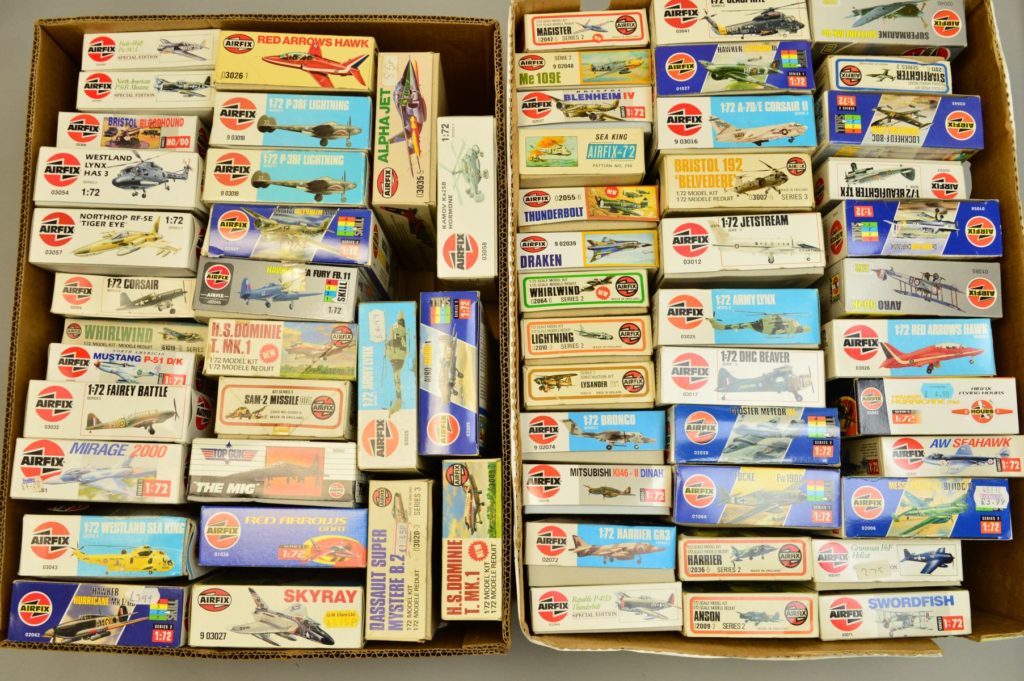 Amassed by a Birmingham enthusiast over a period of 50 years, the 2,000-plus kits were divided into 75 lots, with some lots including up to 100 kits, in Richard Winterton Auctioneers’ Toy Sale recently.

Experts at The Lichfield Auction Centre purposely put no estimates on the collection, which was so huge it arrived in several van loads.

“A huge amount of work went into this by the Toy Department and it thoroughly deserved to sell as it did – flying out!” said Mr Winterton.

Standout sales in the auction included: