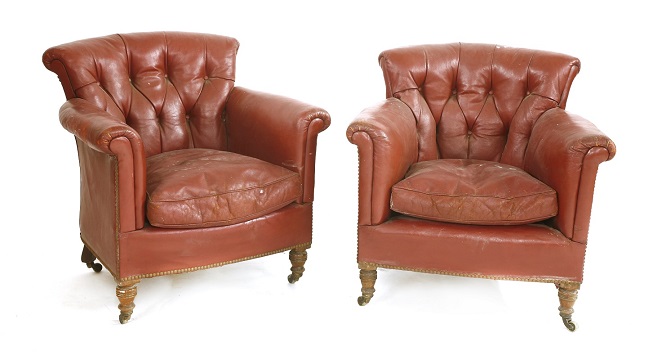 Antiques and items belonging to rock legend Sir Rod Stewart are set to go under the hammer in an Essex auction room next month.

The Maggie May and Sailing singer, who was knighted at Buckingham Palace in October 2016, is selling property locally in Essex and, in need of a good old fashioned sort out, approached Sworders of Stansted Mountfitchet with his collection of antique and decorative furnishings.

With estimates ranging from £60-£3,000, fans of the artist, who releases his 30th studio album Blood Red Roses on September 28, could now be in with a chance to possess their very own piece of rock star memorabilia.