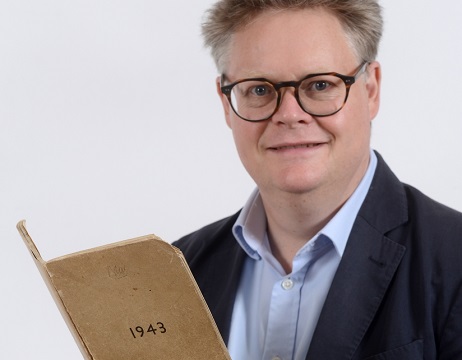 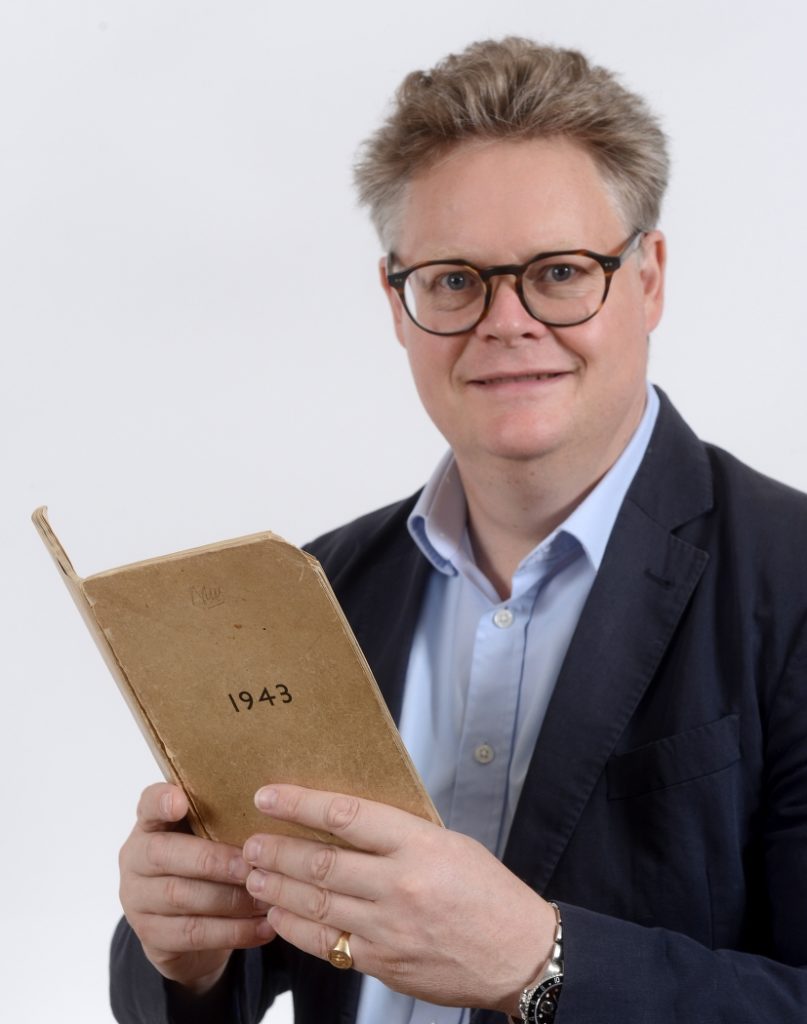 A highly secret wartime diary kept by a member of the Special Operations Executive (SOE) is to be sold at Dorset auctioneers Charterhouse next month.

The diary was kept by Bertie Kennedy Blount who served with the SOE throughout World War II, and will be auctioned alongside other ephemera that belonged to him.

Colonel Bertie Kennedy Blount was born in 1907, and educated at Oxford University where he gained a first in chemistry. In 1940, he was a given a commission as a 2nd Lieutenant in the Intelligence Corps and was soon seconded to the SOE where he was scientific adviser of X section.

Blount was heavily involved with the creation and testing of equipment that was issued to SOE agents, which included a waterproof suit issued to agents when they were dropped into water. In 1943, Blount was dropped by parachute into Greece to liaise with SOE agents and other units on the ground to find out the effectiveness of equipment and supplies. In 1944 he dropped into south west China to report on the Japanese military strength in the area. 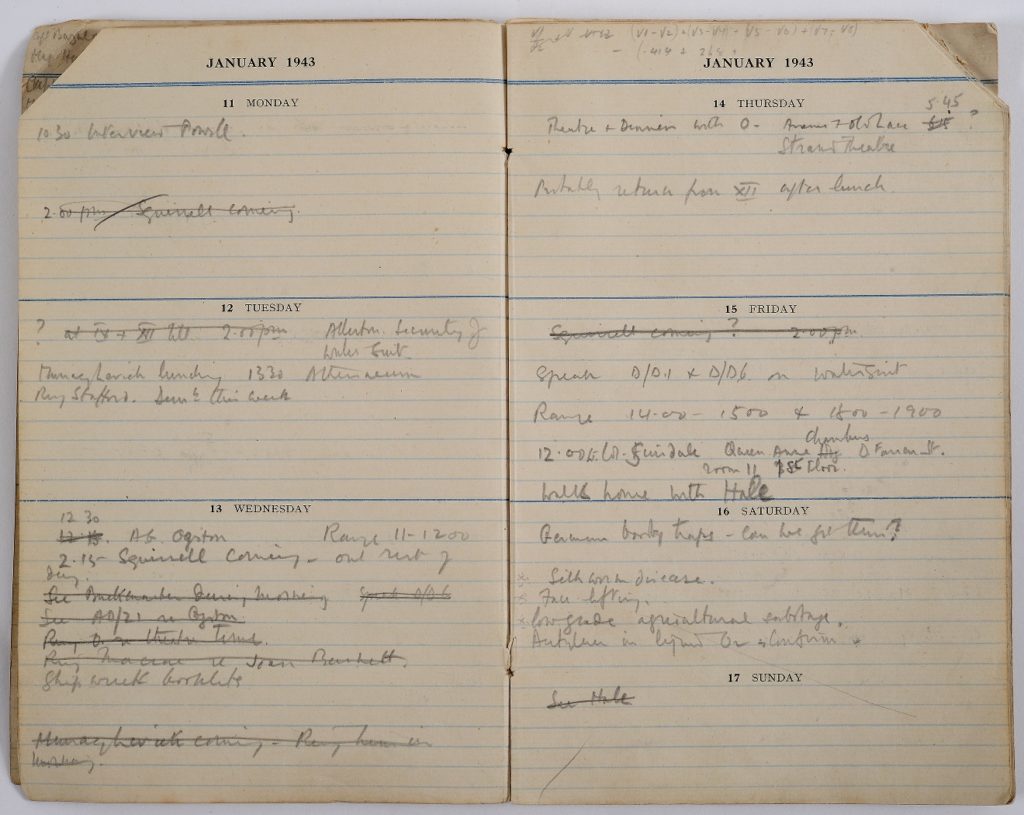 As part of the Department of Scientific Research (DSR) with the SOE, Blount was part of the planning team for Operation Foxley, the plan to assassinate Adolf Hitler by use of poison. However, Blount was said not be confident of its success, and the operation was scrapped when Adolf Hitler took his own life in May 1945.

The Second World War diary, in paperback due to rationing, dates from 1943. It notes everyday occurrences such as lunches, but also has a few other interesting entries, including “German booby traps can we get them?”, “Low grade agriculture sabotage” and “Take Commander L to IX”, which shows his concern about keeping his diary private. 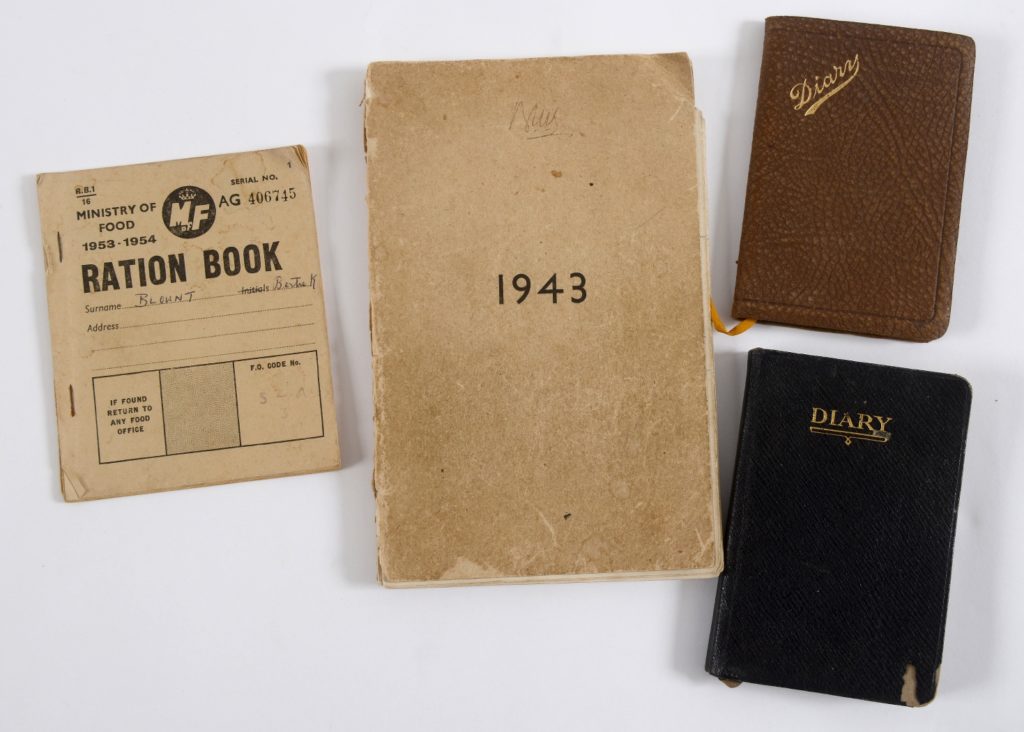 The Charterhouse sale also has two of Blount’s diaries from 1918 to 1920, which note general life such as numerous lunches, riding out, walking, cricket and shopping, alongside a Ministry of Food Ration Book. The ration book has Blount’s name written on it from 1953/54. The entire lot has an estimate of £100-150.

In the post-war years, Blount served with Control Commission Germany in various scientific and research roles.

Auctioneer Richard Bromell said, “While we often come across diaries, you do not see many from wartime in case they fell into enemy hands. Especially when the keeper concerned worked in the very secretive and dangerous SOE.”

The auction of militaria and other collectors items will take place on September 21.