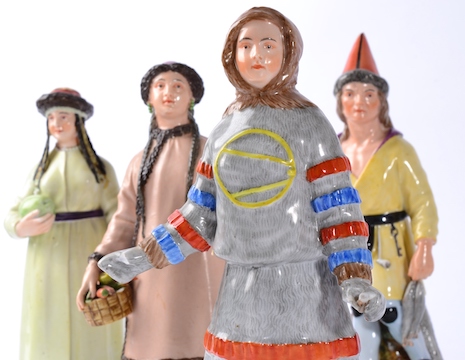 A set of fourteen Russian porcelain figures depicting ‘The People of Russia’ sold in Tennants Auctioneers’ Country House Sale this month in North Yorkshire for a hammer of £190,000, despite issues with condition. 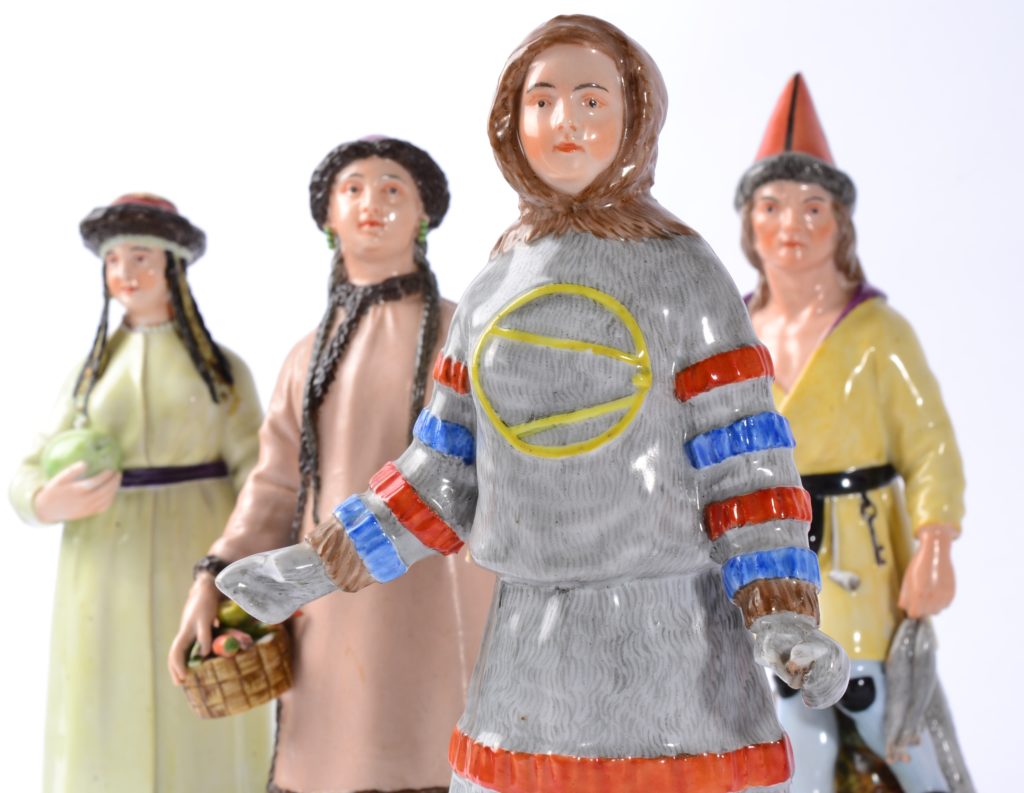 The colourful figures, which had been sourced from a private seller in the North, had attracted great interest before the sale; a flurry of internet and telephone bids pushed the bidding upward, before the figures were finally sold to an internet bidder in Belarus.