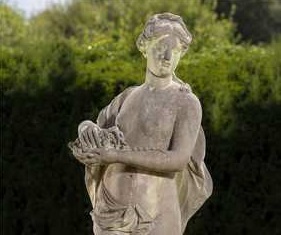 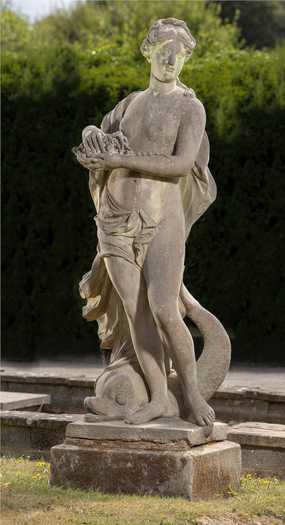 A rare figure of Venus from the early 18th century from the circle of Jan Pieter van Baurscheit has sold for £29,000 at Summers Place Auctions’ recent sale in West Sussex.

The two-metre-high figure had an estimate of £8,000 to £12,000, and is a classic example of the van Baurscheidt circle from the Low Countriesm where they are well-known to have supplied garden sculptures to many patrons in both The Netherlands and England.

The auction also included a collection of highlights from the career of sculptor John Robinson (1935-2007), who carved out an international career spanning over 40 years.

A bronze portrait bust of Her Majesty the Queen sold for £800 (£1,000) for four times its low estimate to a
UK private bidder online.

Son of the sculptor, Mark Robinson said after the auction: “My brothers and I grew up with all these sculptures and it was sad in a way to see them go, but when I went to view them at Summers Place Auctions I was amazed how they really came to life again in the beautiful gardens. 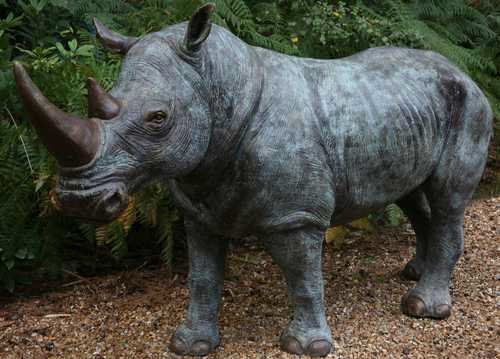 “I attended the auction and it didn’t surprise me that the sculptures did so well – we were really pleased with the result and that they have gone to good, new homes. In the run up to the auction, we reflected on the fact how brave our father was to leave Australia to follow his dream and become a sculptor and make such a success of it with his sculptures now represented all over the world. We felt the auction was an appropriate way to honour his work.”