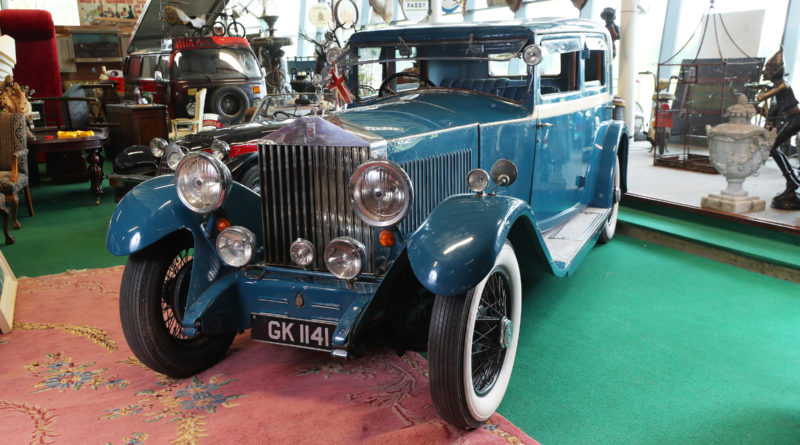 A special UK and Ireland themed auction will feature a 1930 Rolls-Royce, which belonged to a British Deputy Prime Minister; the altar flag from Pope John Paul II’s 1979 visit; and the iconic pony carriage from television comedy drama series, The Irish RM. 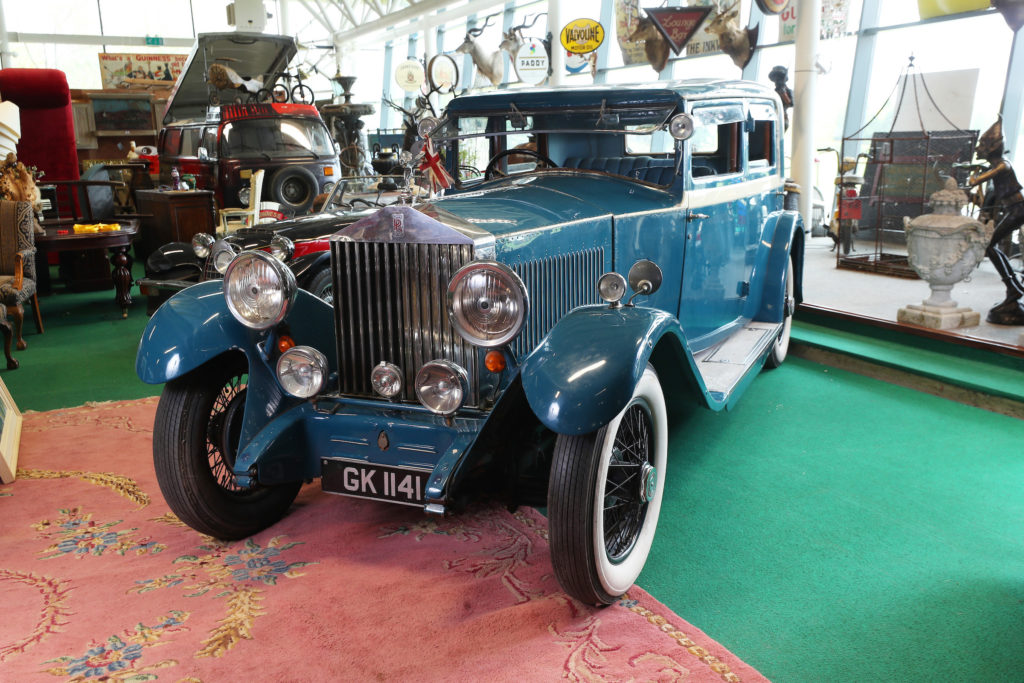 The sale by Victor Mee Auctions will take place at the Heritage Hotel, Killenard, Ireland,  from October 29 to 30.

The vintage 1930 3.7-litre Rolls-Royce Continental Sports Saloon was the property of leading UK Conservative Rab Butler, who served as Britain’s Deputy Prime Minister from 1962-63, Home Secretary, Chancellor of the Exchequer and Foreign Minister.

It was originally built for Elizabeth Courtald, heir to the industrial textile empire, before passing through her family in 1946 into the ownership of Butler, known as the father of the British educational system. The Rolls Royce was bought by an Irish owner for £25,000 in the mid-nineties and is expected to reach up between €50,000-€70,000 at the auction. 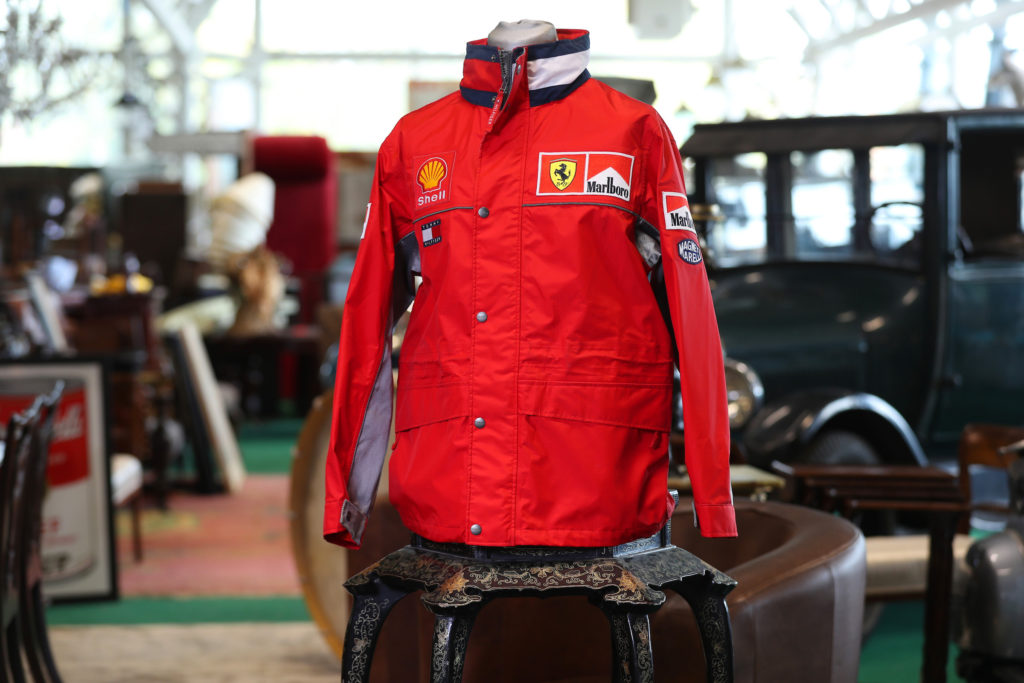 The auction also features several other classic cars, including a working 1940s Model T Ford, a vintage Mercedes and a luxury Panther car from the 1980s.

Among the standout features of the 2,000-piece auction are:

This is the latest of the Signature Auctions from Niall Mullen and Mark O’Dwyer, who last year held the biggest auction in Irish history – the 14-hour disposal of the contents of Dublin’s Central Bank. The auction has been organised in partnership with Cavan-based auction house Victor Mee Auctions.

“This auction highlights the long-standing links between our two nations, Ireland and Great Britain” said Niall Mullen. “We expect the sale to draw bidders from across the UK and Ireland as well as attracting interest from collectors from around the world. Everything must go and there is no reserve. We are also welcoming absentee and online bids for this sale.”

Victor Mee of Victor Mee Auctions added, “I am delighted to partner with Niall once again to organise such an exciting auction. Each piece of memorabilia in the auction is extraordinary.”