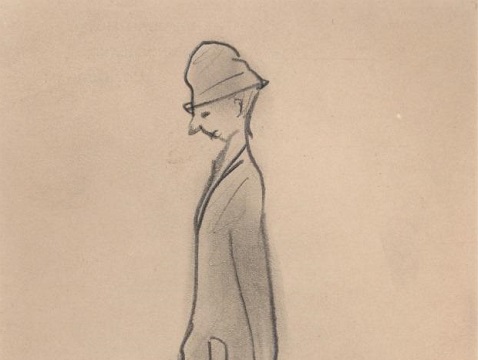 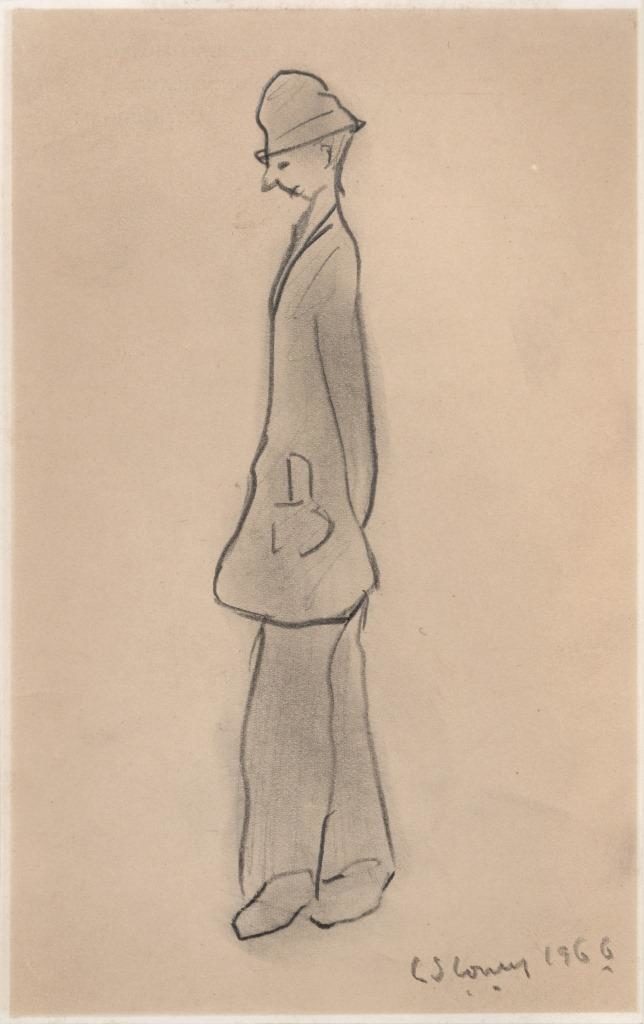 Northern Art was in demand when a Fine Art Trade Guild print of L.S Lowry’s Going to the Match sold for a hammer of £17,500 at a Yorkshire auction house’s recent sale.

The print was the top lot of the day at Tennant’s Auctioneers’ Modern & Contemporary Art sale, closely followed by another Lowry work, a pencil drawing entitled Thoughtful Man from 1966 and executed on writing paper from the Seaburn Hotel in Sunderland – known as the artist’s ‘second home’. The work fetched £16,500.

Elsewhere in the sale, other Northern artists performed well, most notably Brian ‘Braaq’ Shields’ Figures in a Frozen Landscape Before and Industrial Town selling for £12,000; Peter Brook’s Help About selling for £5,800; and two paintings by Leeds-born artist Joash Woodrow, who only has a limited auction record, selling for £5,200 and £4,200.

One of the most interesting lots in the sale was a fax by David Hockney entitled Stanley and Boodgie Sitting by the Sea from 1993 which sold for a hammer of £5,500. Composed of 24 pieces of A4 fax paper, Hockney faxed the picture to a class at a Harrogate School, who had sent him a message in Los Angeles wishing him a Happy Birthday.

The second side of the auction, the Modern Living sale, saw two stand-out examples of work by in-demand master potter Lucie Rie. 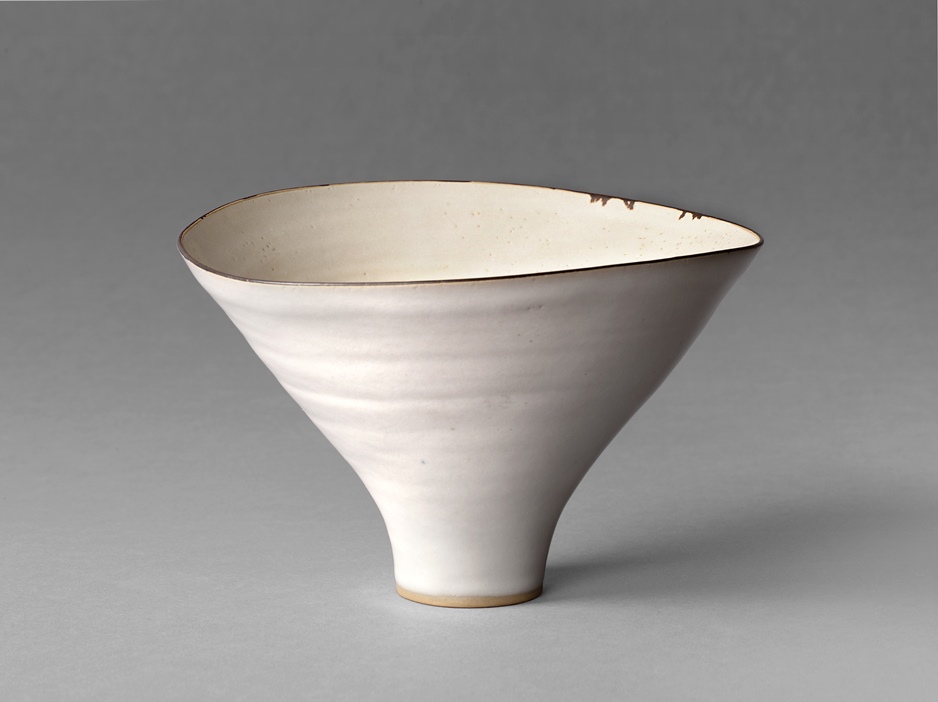 Elsewhere in the sale a Martin Brothers Stoneware Face Jug, by Robert Wallace Martin sold for £2,300, and the popularity of Yorkshire oak furniture by Robert ‘Mouseman’ Thompson was in evidence again when a dressing table with mirror sold for £4,200 and a carved oak pheasant sold for £4,000.