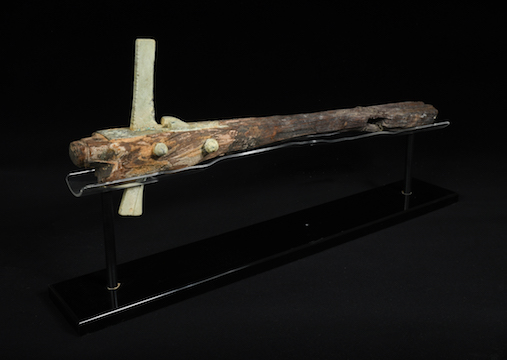 Cambridge auctioneers Cheffins is to offer a revamped Asian Art sale under a new department head this month, with over 300 historic items going under the hammer.

Lots ranging from artefacts and sculpture, to artworks, ceramics and collectors’ items will be led by a circa 2000-year-old Chinese crossbow, dating back to the Han dynasty (206BC – 220AD). Similar to the one found by archaeologists in 2015 during the excavations of China’s Terracotta Army, the crossbow still has its mechanism intact and within its original wooden arm – making this the first time that an item such as this has been offered on the open market. It has an estimate of £15,000 – £20,000. 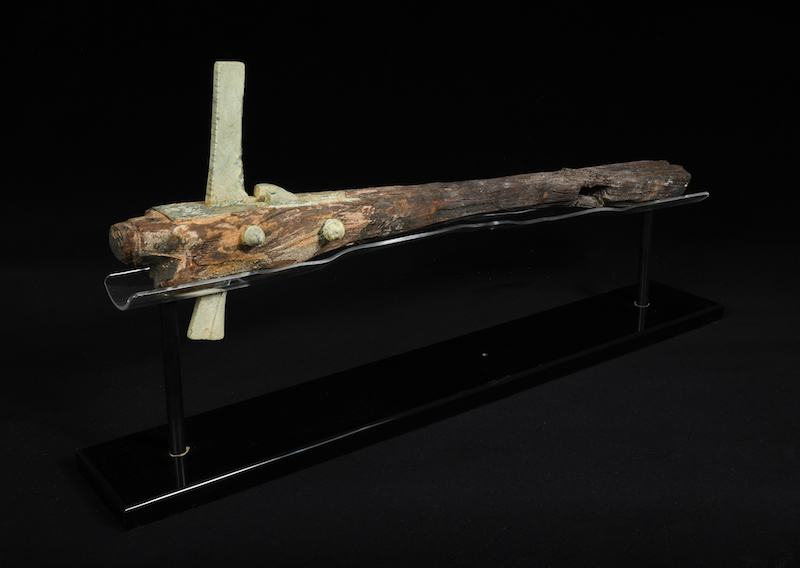 In addition, there is a rare and important archaic bronze ‘snake’ lamp, dating back to the western Han dynasty (206BC – 220AD) or earlier. This is the only known surviving example of a lamp of its type. 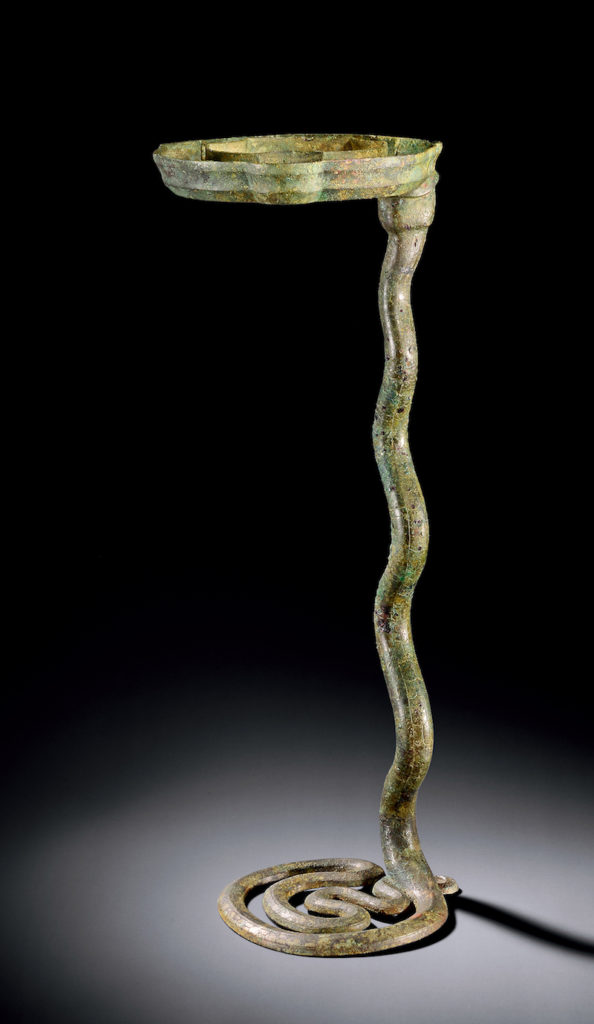 Han Dynasty lamps of this type are usually in the forms of goose feet, making this lot particularly significant for Asian art enthusiasts and collectors.

This historic item has been consigned from a Hong Kong-based collector. Snakes were known to have been an important design of the Chu Kingdom, having been discovered on the fifth century tombs of Zeng Hou Yi in the Hubei province. The lamp has an estimate of £80,000 – £120,000.

Elsewhere, an early western Zhou Dynasty (c. 600 – 255 BC) ritual bronze bell which dates back to around 500 BC is on offer and is estimated to make between £80,000 and £120,000. Consigned from a Hong Kong-based collector, the bell is of historic Chinese importance and is an object rarely offered to the open market. 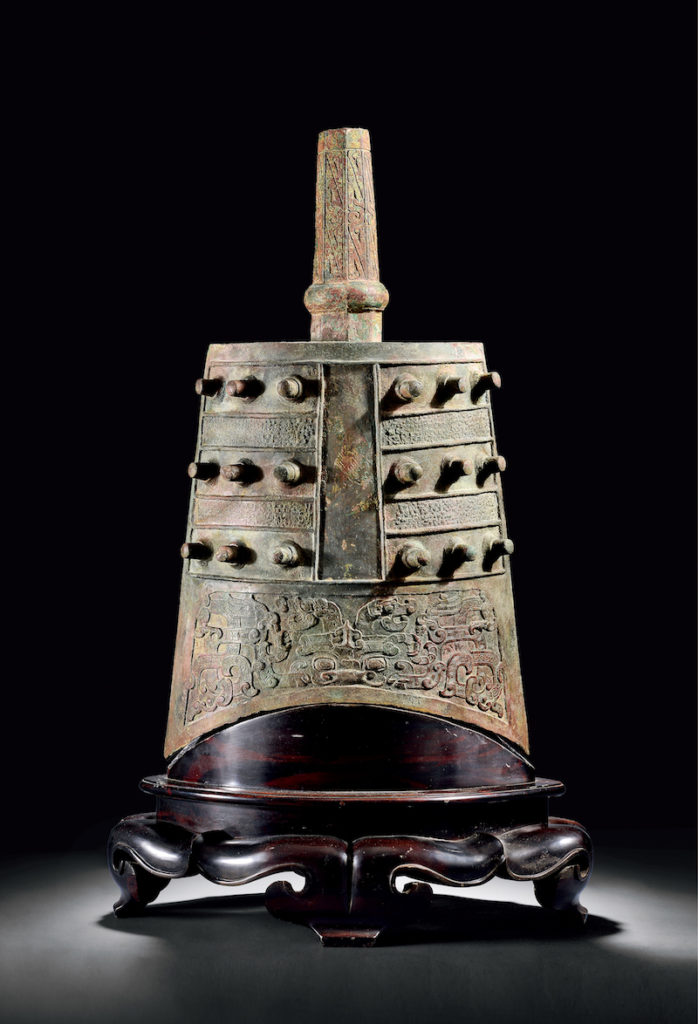 The bell is known as a “yong” and would have been found in high-ranking late Zhou Dynasty tombs, being one of the most innovative musical instruments of the time and only owned by kings, marquises and other selected aristocratic groups.

Alongside these historic artefacts there is over 240 ceramics and porcelain lots available, the most expensive of which is a Northern Song-Jin dynasty Yaozhou celadon conical bowl which has an estimate of £25,000 – £35,000. Of the blue and white Ming dynasty items, one of the most interesting is a rare Kraak dish depicting two Persian figures, dating back to circa 1600 which has an estimate of £600 – £800.

The sale, under the new direction of Dr Philippe Smorlaski, Head of Asian Art at Cheffins, will take place on November 8 in Cambridge. He commented, “There are number of both historic artefacts and decorative items available in this sale which will be offered at the Cheffins salerooms in Cambridge.

“The crossbow has seen a great deal of pre-sale interest and we expect this, as well as the lamp to make high prices, being completely unique items to be offered at public auction.

“The market for historical Asian artefacts is booming as they become the next must-have item for wealthy collectors and we have seen price rises for the best examples at auctions throughout the world. Celadon and Ming porcelain and ceramics also have a strong market and we expect these to sell well.”