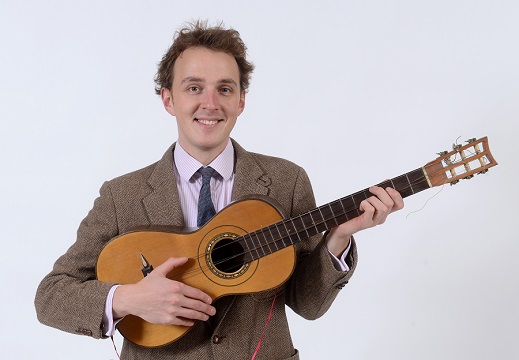 A rare 200-year-old antique Spanish guitar that has been donated to a Dorset charity is expected to sell for thousands when it sells at Charterhouse Auctioneers next month. 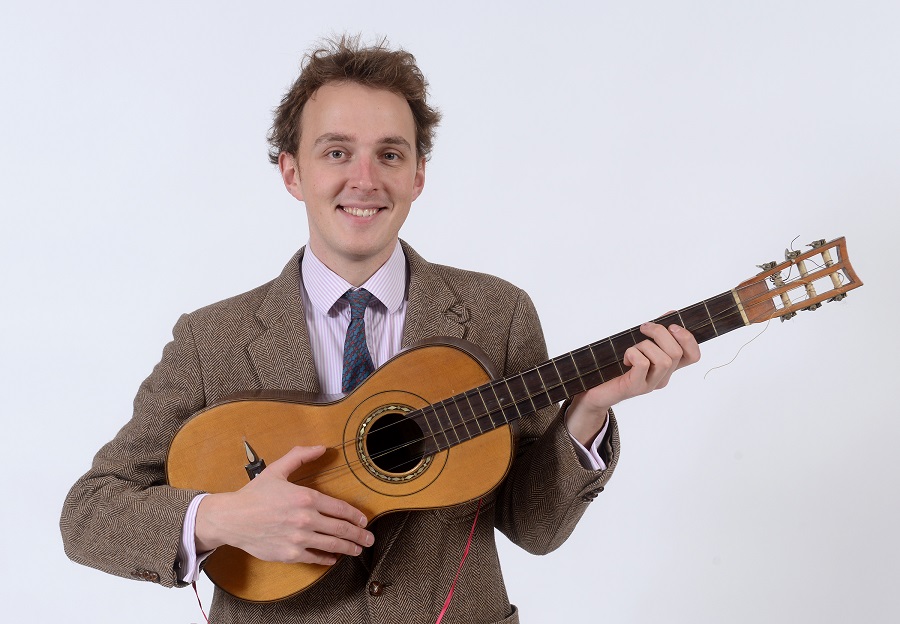 The guitar was made by Louis Panormo, a French-born maker who alongside his brothers were 19th-century England’s finest guitar makers. They were among the only luthiers outside Spain making guitars in the Spanish style. Today they are highly sought after and prized by collectors and musicians alike.

Created in 1824, the guitar is numbered 427. “You do not need to be a musician to appreciate this guitar” Commented George Holtby of Charterhouse. “It is beautifully constructed and made by one of the best Spanish guitar makers of the 19th century.”

It was donated as a gift to a Dorset charity who thought it needed a world-wide platform to market the guitar and took it along to a Charterhouse valuation discovery day at the Sherborne salerooms where they were delighted to hear it estimated at £1,000-2,000.

The sale of collectors’ items with musical instruments takes place on December 14.