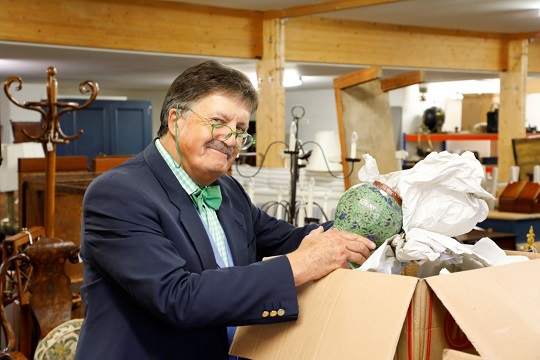 The star of the BBC’s popular Bargain Hunt and Antiques Road Trip, presenter and antiques dealer Tim Wonnacott is set to sell items from his own collection in an Essex saleroom. 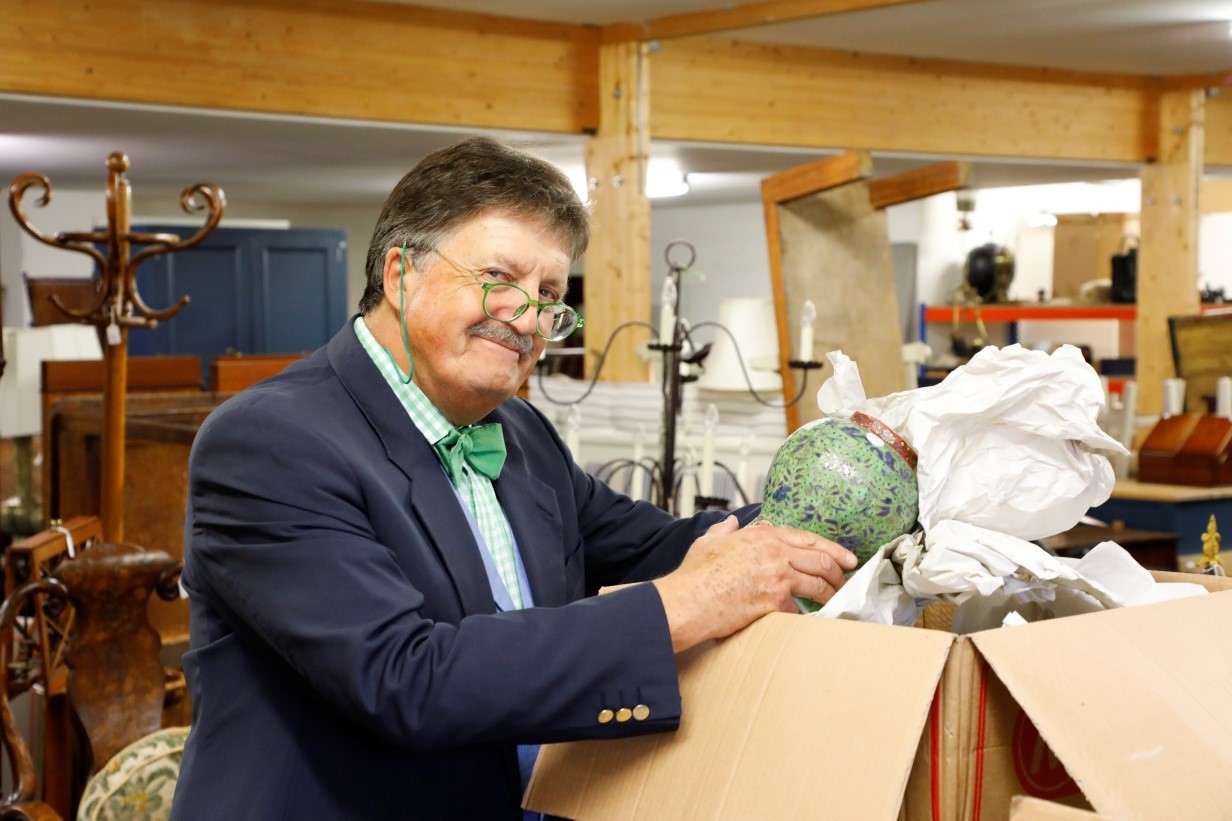 Wonnacott, the former chairman of Sotheby’s, has been collecting antiques, art and interesting objects for more than quarter of a century, with many purchases made during filming of the antiques programme that he presented for 13 years.

Tim has tasked Sworders Fine Art Auctioneers with the sale of his collection, saying that, “Collecting is an infectious drug, one that stays with you all your life”.

Whilst devoting his working life to researching antiques, he has naturally been spoilt for buying opportunities and has amassed an extraordinary personal collection. The decision to sell some of the eclectic range of items is due to enabling a house move.

The first wave of more than 250 items will be offered for sale in Sworders’ Fine Interiors sale on 4-5 December, 2018, with other selected sections appearing in subsequent Sworders’ auctions during 2019.

Tim describes his method of approach: “Firstly it has been really difficult deciding what to sell and what to keep. Space of course is a major consideration and objects with keen family or personal and emotive connections are all in the potential ‘keep category’. But, even then, the choices are far from easy.”

“Secondly, like one’s children, one should never show favouritism, even for objects. But some of the pieces which Sworders will offer on the December 4 are so idiosyncratic and ‘one-off’, that saying goodbye is particularly painful.”

Some of the items going under the hammer include: 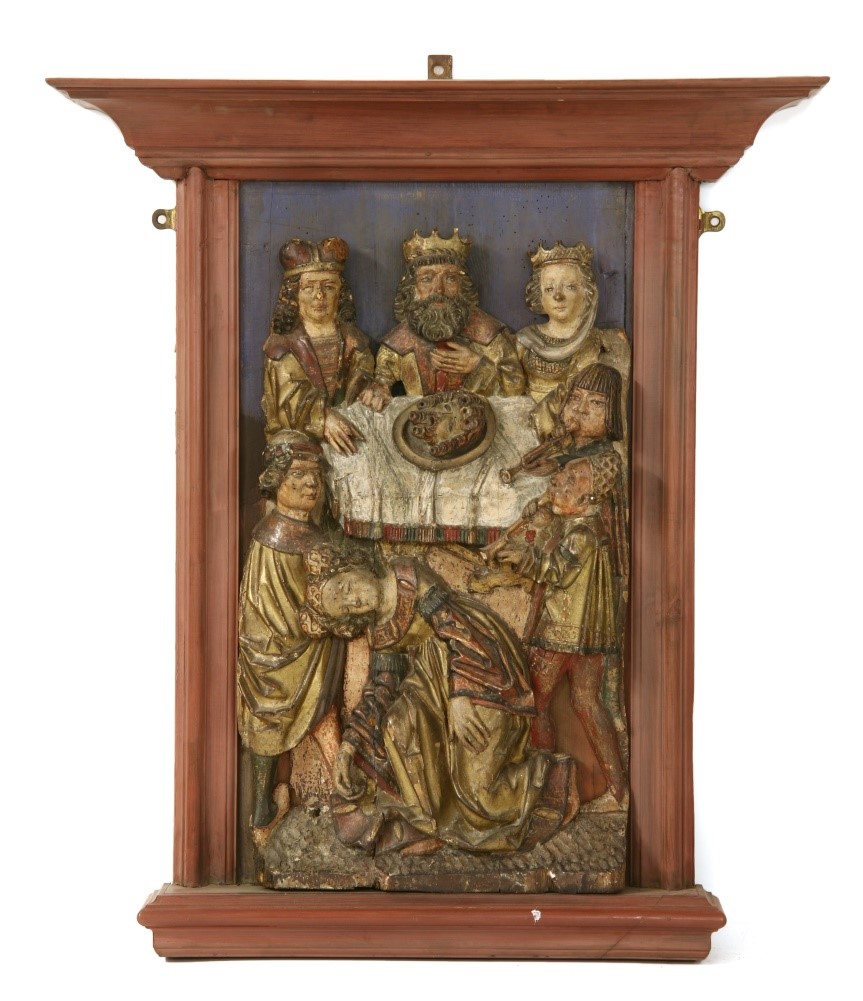 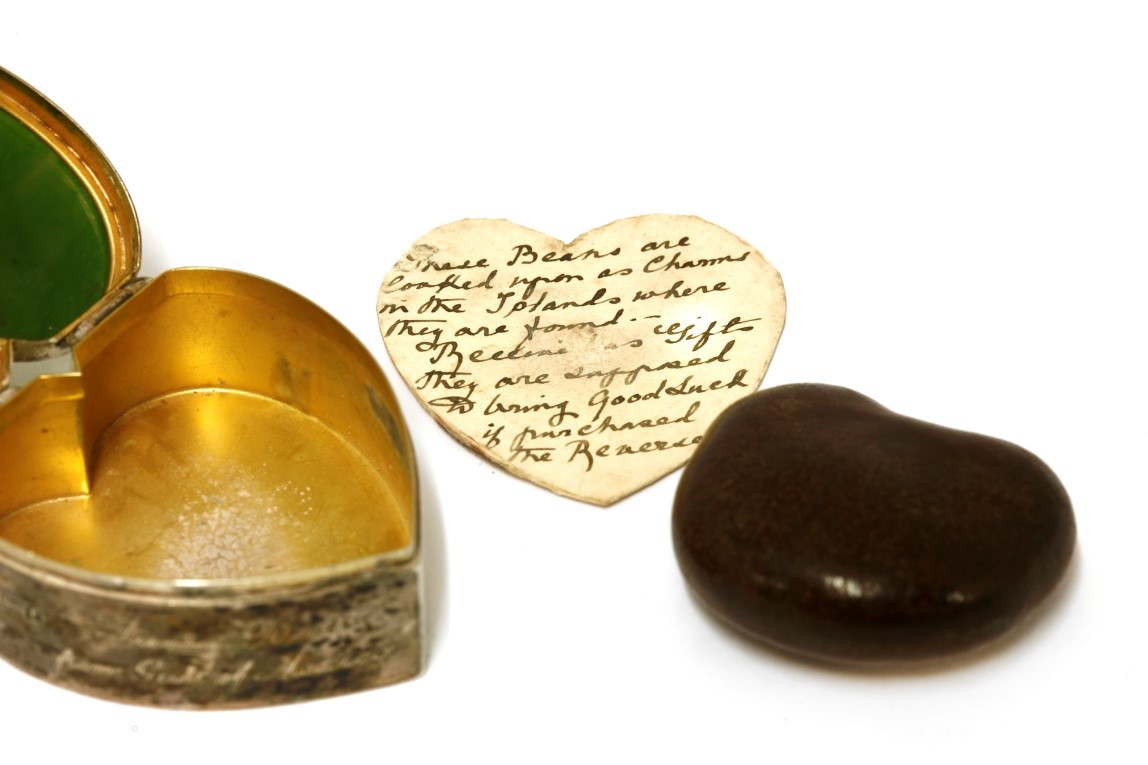 The box contains a bean from the Caribbean, swept by the Gulf Stream and deposited on a Scottish beach, so beloved by the discoverer, that he (or she) had a silver box made and engraved to record the event in 1905 takes the biscuit”.

Solid silver diamond scoop in the form of a dustpan 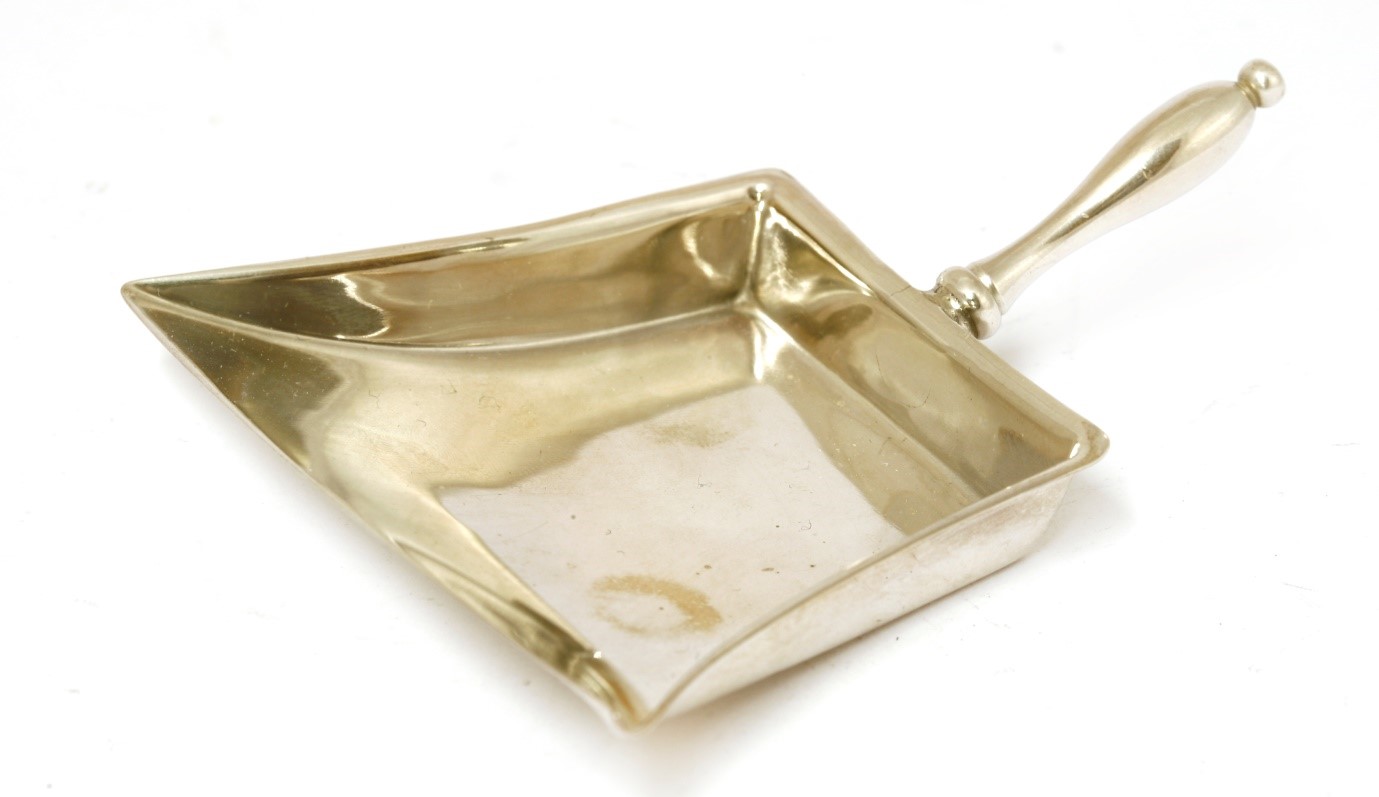 Bought in 1987 from silversmiths Heath and Middleton. “To have so many loose diamonds lying around that you needed such a utensil, is in itself intriguing”. 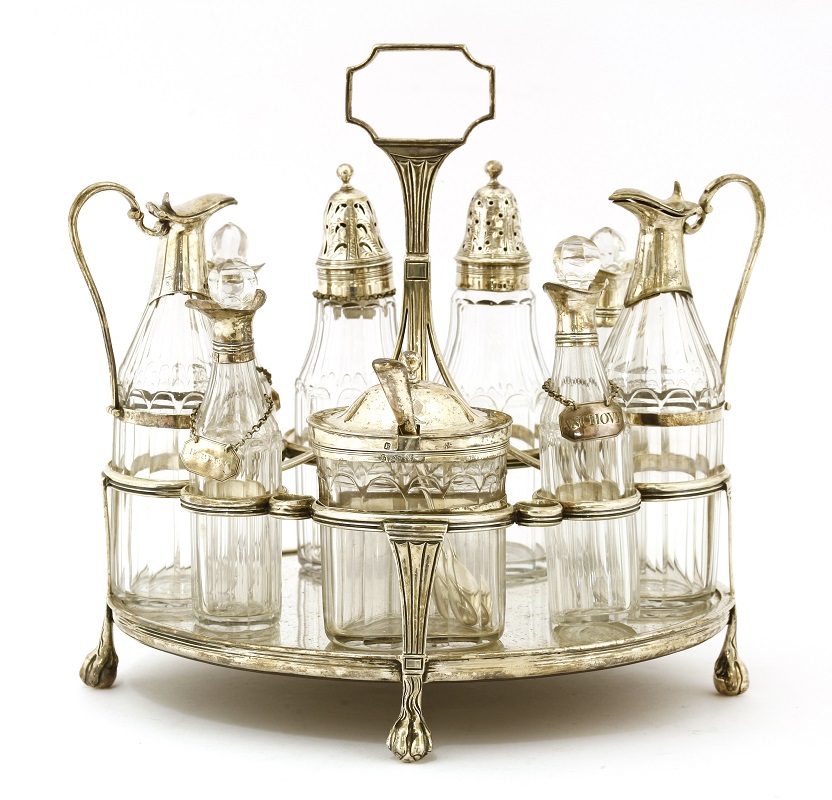 by Robert & David Hennell, 1801, together with five various Georgian sauce labels, the base wood lined, 26cm high by 24.5cm long 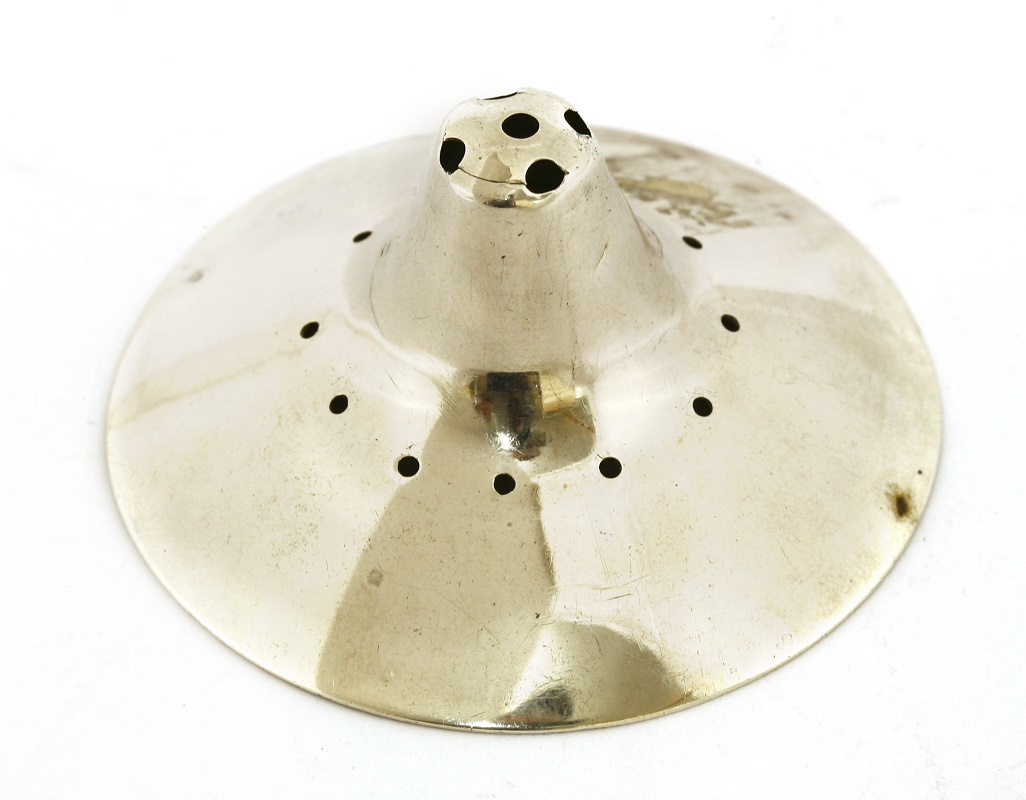