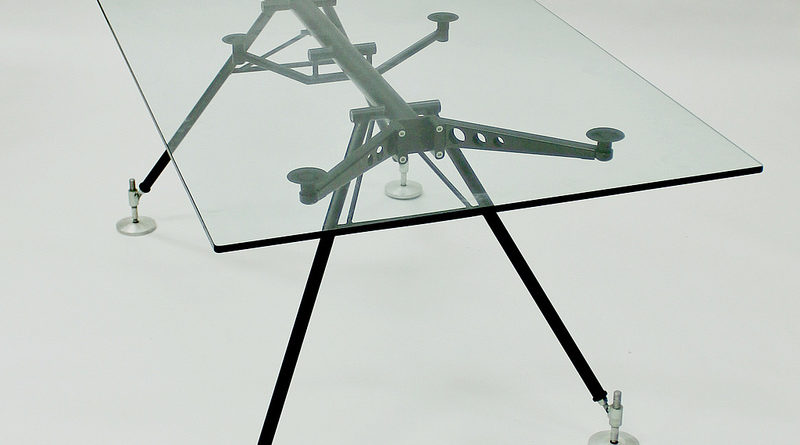 Examples of classic 20th-century furniture will go under the hammer in the Cotswolds later this month, including a dining table designed by British architect Sir Norman Foster.

The Nomos dining table was designed by Foster after he started working with another designer, Marco Fantoni of the Italian furniture manufacturers Tecno. The design partnership came about following a visit by Fantoni to the iconic Renault distribution centre in Swindon, now known as the Spectrum Building, which had been designed by Foster. 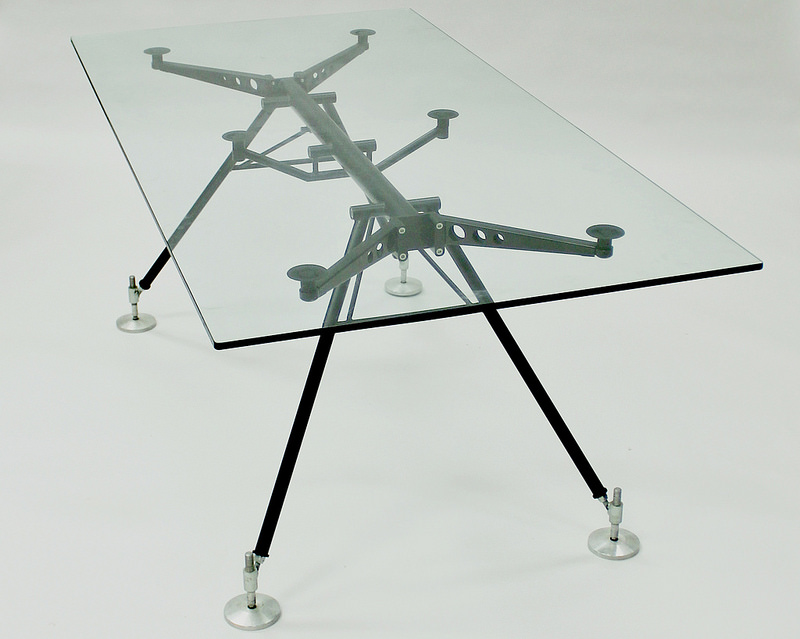 A glass-topped table with chrome base took pride of place in the boardroom. Fantoni persuaded Foster to create the Nomos range of tables, which celebrated their 30th anniversary in 2013.

Auction house Moore Allen & Innocent predicts that bids of £800 to £1,200 should secure the item. 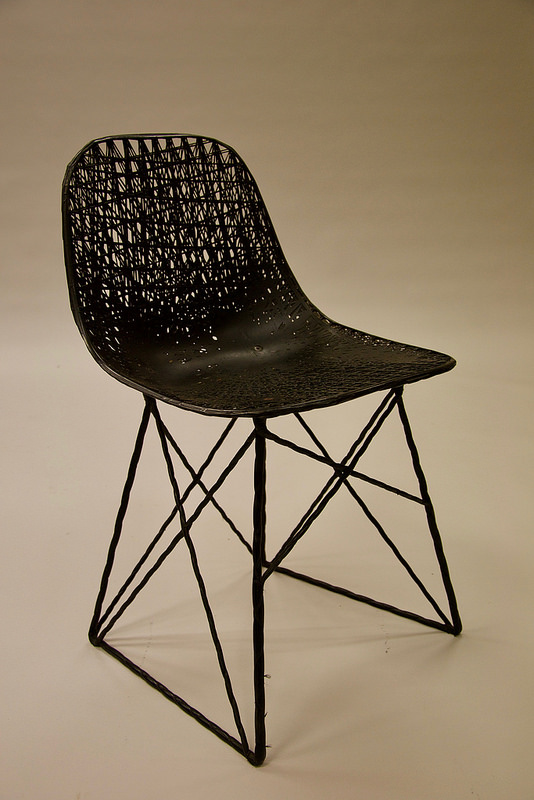 Elsewhere in the sale, other modern designs include:

The sale also features furniture spanning a 300-year period. Items from the Victorian era include an elaborately carved mahogany hall chair with tan leather upholstery, which is expected to achieve between £800 and £1,200, while a Georgian rosewood library table commands a £2,000 to £3,000 estimate.

The oldest piece of furniture in the sale is a 17th century English oak coffer, estimated at £200 and £300.

The sale takes place on November 23.