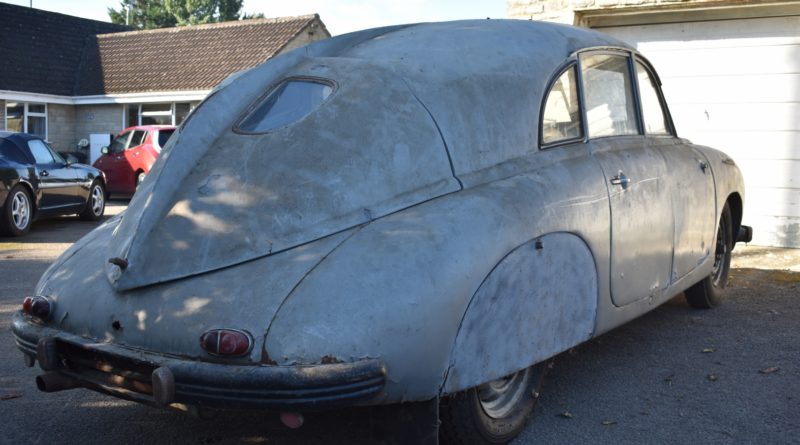 The wining buyer of a Cold War Tatra T600 Tatraplan car, sold by Charterhouse Auctions in Dorset, drove from Slovakia to collect the item, beating off another hopeful bidder who flew from Germany in hopes of snapping up the rare vehicle. 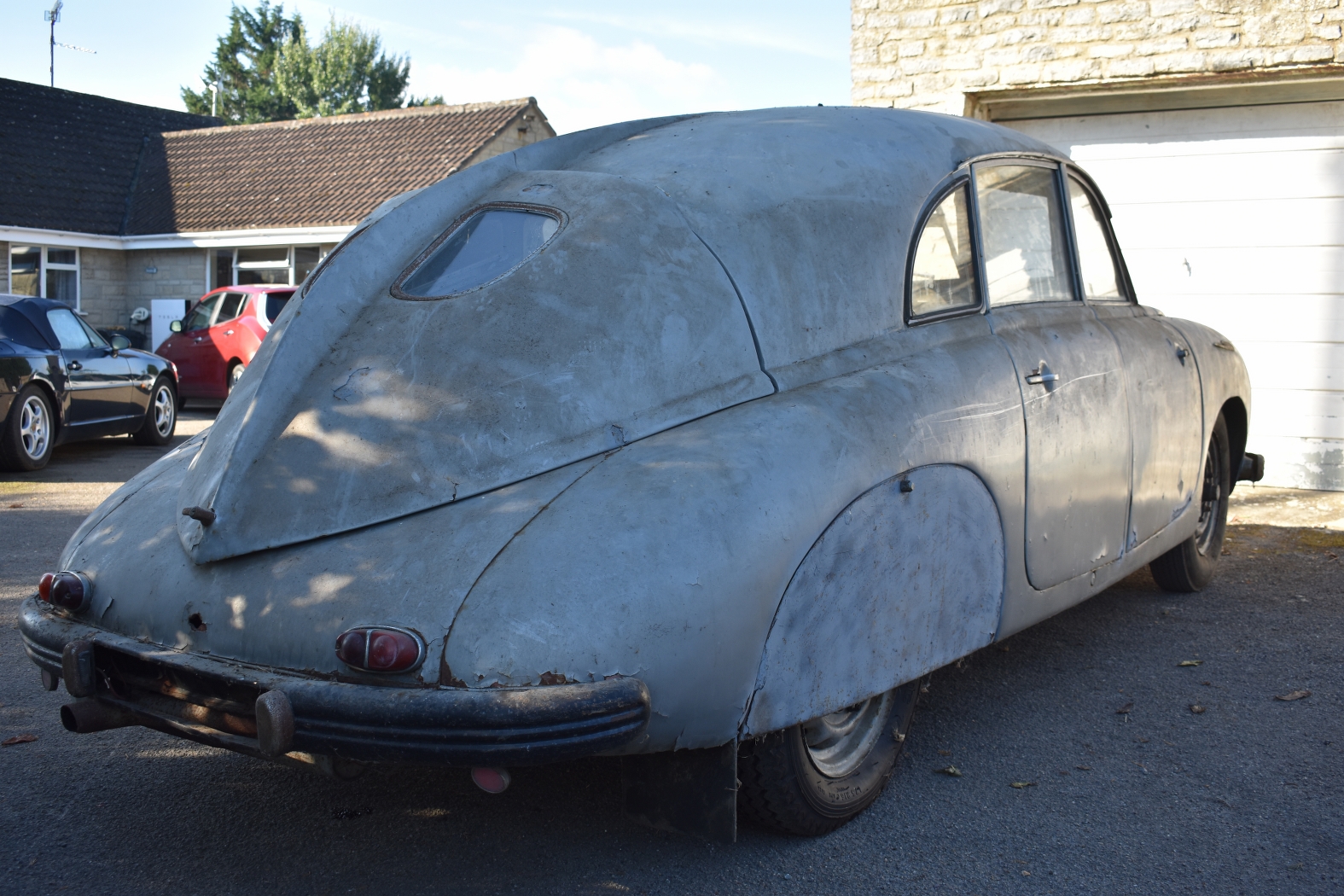 The 1950 Tatra attracted strong bidding over the phone, on the internet and in the room, eventually selling for £15,850 to the Slovakian buyer.

“It was a very busy auction which totalled over £200,000 but it was the 1950 Tatra which most people found fascinating.” Commented Matthew Whitney of Charterhouse. “With its aerodynamic body having a rear fin, somewhat similar to Formula 1 race car today, it was a somewhat strange looking car. Fitted with a 2,000cc engine in the rear it ran and drove which is quite amazing as it had been garage stored by its owner for nearly 50 years!”

The buyer, a keen collector of Tatra cars in his early 30s, took 24 hours to complete the journey to Dorset, and after he had loaded the Tatra onto his transporter he turned around to head off home.