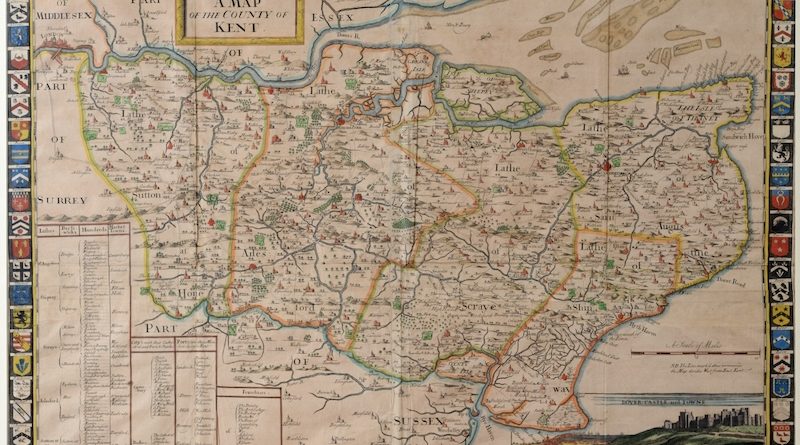 A lifetime’s collection of antique maps is set to go under the hammer in a Dorset saleroom at the start of 2019.

Included in the collection there are maps not only of Great Britain and its counties but also from across the world. Some of the earliest maps date from the 17th century and run on through to the late 19th century. With maps estimated from £50 up to several hundreds of pounds auctioneers, Charterhouse , said there is plenty of choice for bidders. 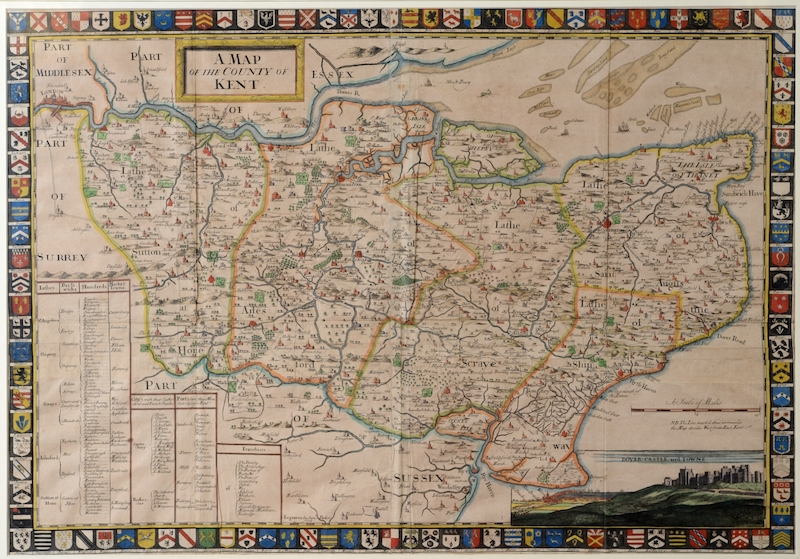 “There are hundreds of antique maps which were collected over decades.” Commented Richard Bromell. “There is a huge range of maps in all shapes and sizes. Some have been tinted in watercolour and some have survived in their original state which will appeal to all types of collectors.”

The maps were inherited by a close family friend of the map collector after he passed away. Having held on to the collection for some time, the owners who live near Yeovil, decided they would keep few of their favourite maps and auction the rest so other collectors could enjoy them.