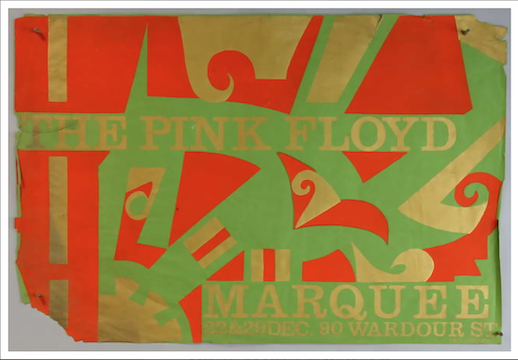 A cache of rare Pink Floyd posters could make several thousand pounds at a Surrey auction house this week. 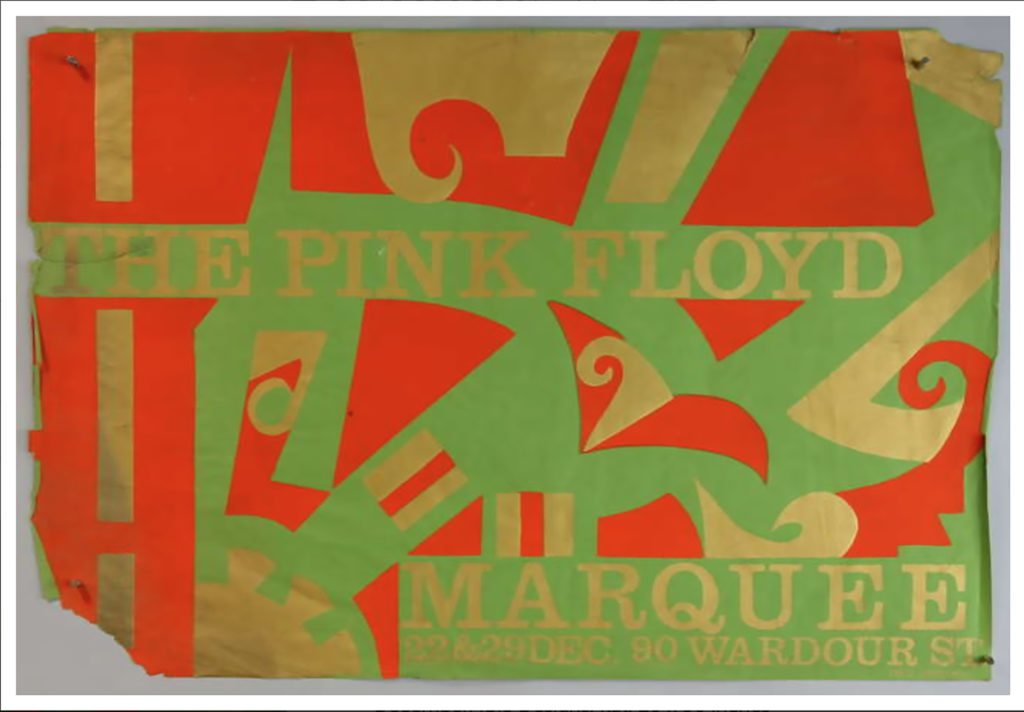 The posters date from the band’s earliest days in 1966, the year after they formed and when the legendary Syd Barrett was still the frontman – in fact, so early that all the concerts listed here pre-date the rock group’s first album, The Piper at the Gates of Dawn, which was released in 1967. 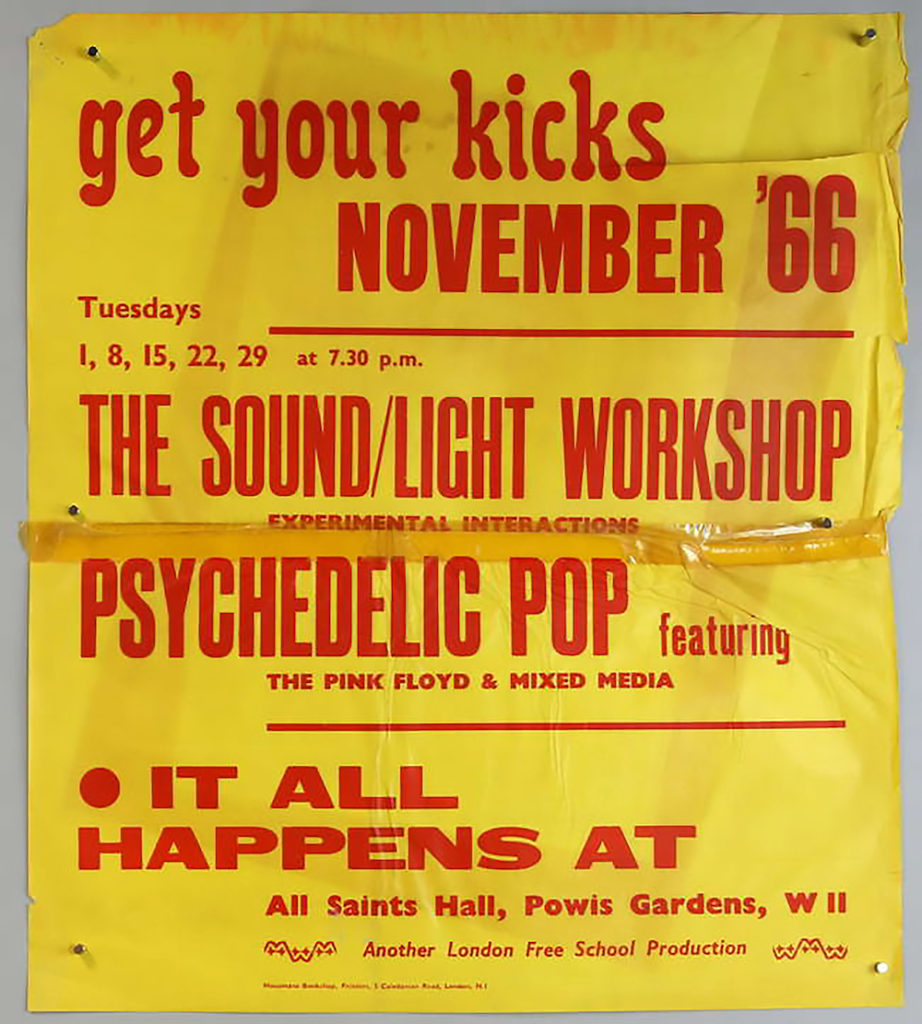 In early 1966, Pink Floyd were still largely a rhythm and blues outfit, but as these posters testify, towards the end of the year they had started to move firmly in the direction of psychedelia under the influence of Barrett.

Touring significant but small venues alongside other nascent groups, this period culminated in the band being signed to EMI in 1967 and their subsequent series of hits. 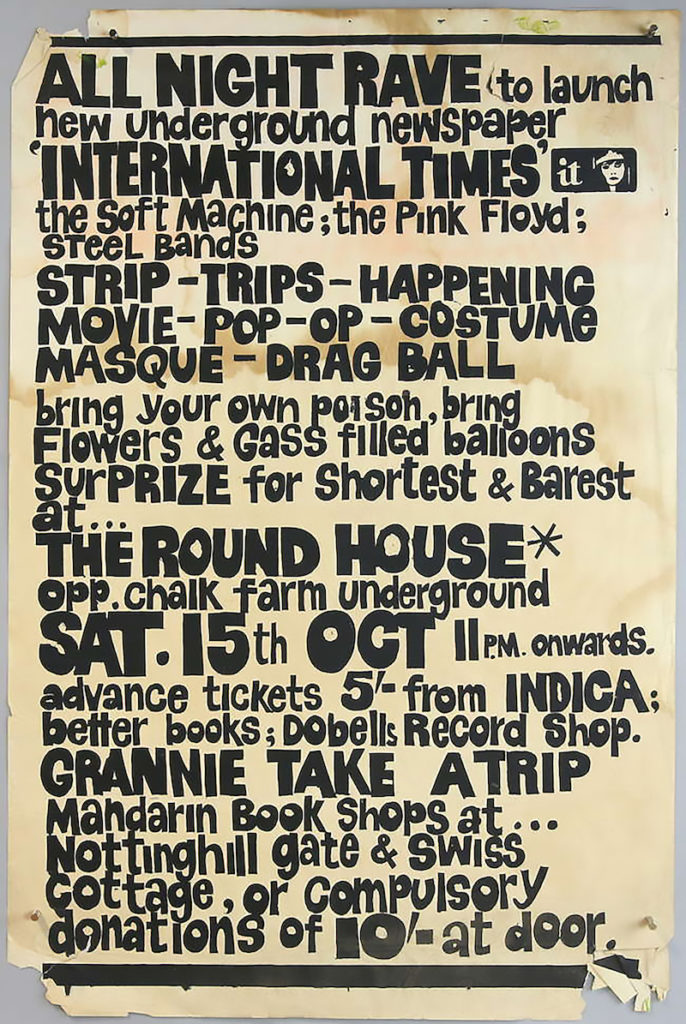 “This collection of posters comprise a fascinating historical archive of one of rock’s most influential bands on the cusp of fame,” said Ewbank’s Auctions specialist Alastair McCrea.

“They demonstrate the issues that concerned them, the zeitgeist of the times and the raw energy of the designs that were typical of the period. This is a rare opportunity to acquire such a unique slice of rock history.”

The posters will appear in Ewbank’s Entertainment Memorabilia sale on December 13.