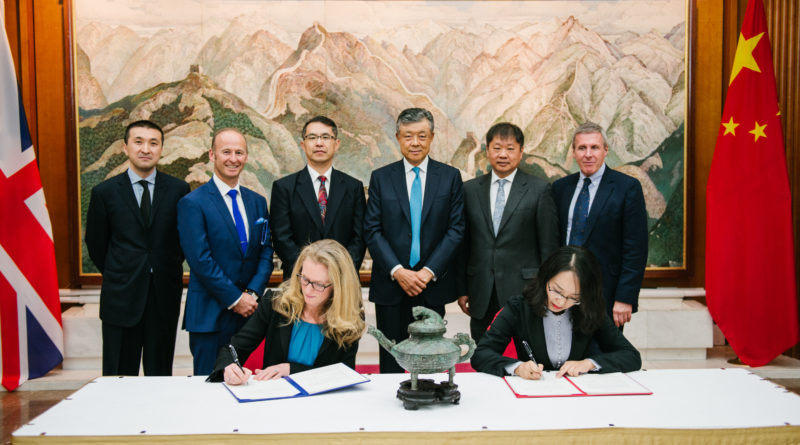 A rare, ancient Chinese bronze water vessel sold at a Kent auction house earlier this year for £410,000 is now in the National Museum of China (NMC) in Beijing.

The directors of The Canterbury Auction Galleries said they are proud that the vessel has returned to China, after selling in April. It is believed to be the first time such a sale has occurred involving a UK regional auctioneer.

Made some 2,000 to 3,500 years ago, the vessel is known as a Tiger Ying because its spout and cover are each cast with models of the creature. Only six similar archaic vessels dating from the Western Zhou dynasty (1027-771 BC), exist, five of which are already in museums.

It was discovered when specialists from the Kent fine art and antiques auction house were called to a bungalow in a seaside town in the east of the county. It had been brought back from China by Royal Marines Captain Harry Lewis Evans (1831-1883) who was present when the emperor’s Summer Palace in Pekin (Beijing) fell to British and French forces in 1860.

Its anonymous Chinese purchaser subsequently gifted the vessel to the NMC and at the end of September. It was handed over to representatives from China’s State Administration of Cultural Heritage (SACH) in a ceremony attended by the Chinese Ambassador in London, Mr Liu Xiaoming; members of SACH and NMC, who flew from Beijing for the ceremony; auction house Directors, Cliona Kilroy and Tony Pratt and the saleroom’s Asian Art Consultant Alastair Gibson. 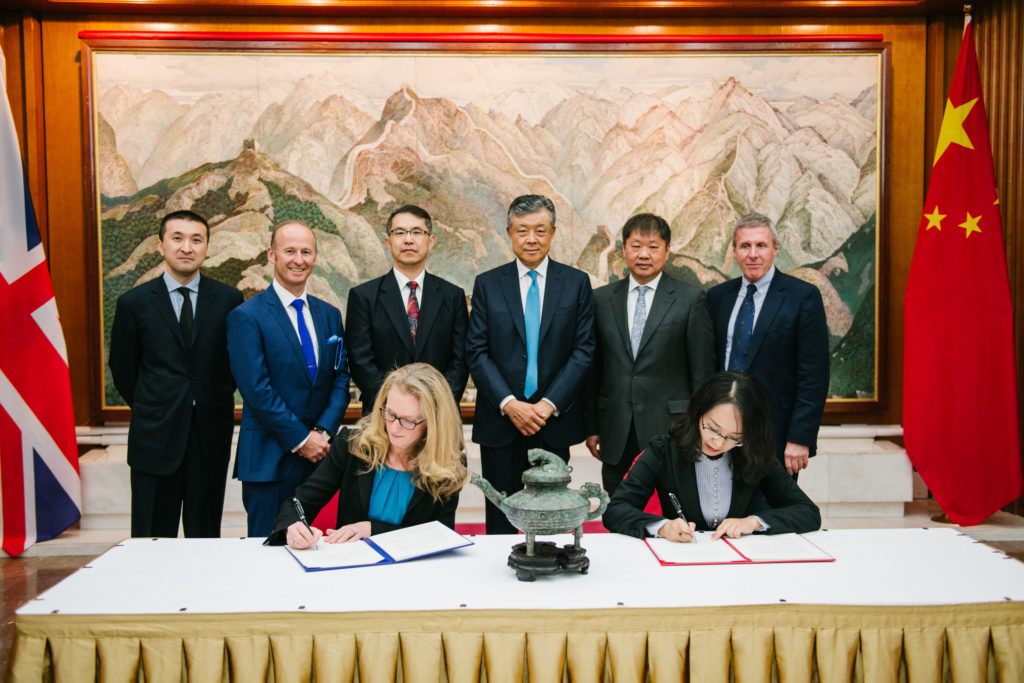 “We are proud and delighted to have played our part in this historic occasion,” said Cliona Kilroy, who conducted the auction to sell the object and who assisted in arranging for the vessel’s return. “Ambassador Liu said this was the first time this has happened involving a UK auctioneer.”

An export licence was granted last month and the Tiger Ying was unveiled in a ceremony at the Beijing museum this month.