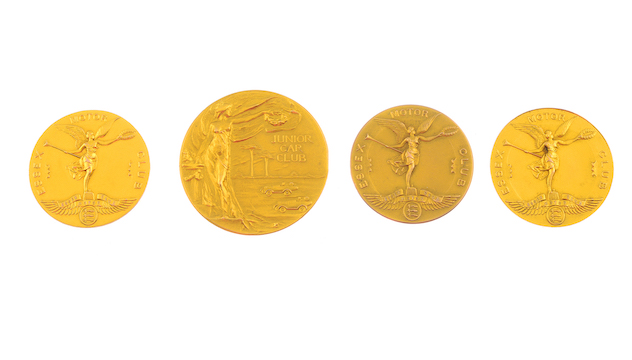 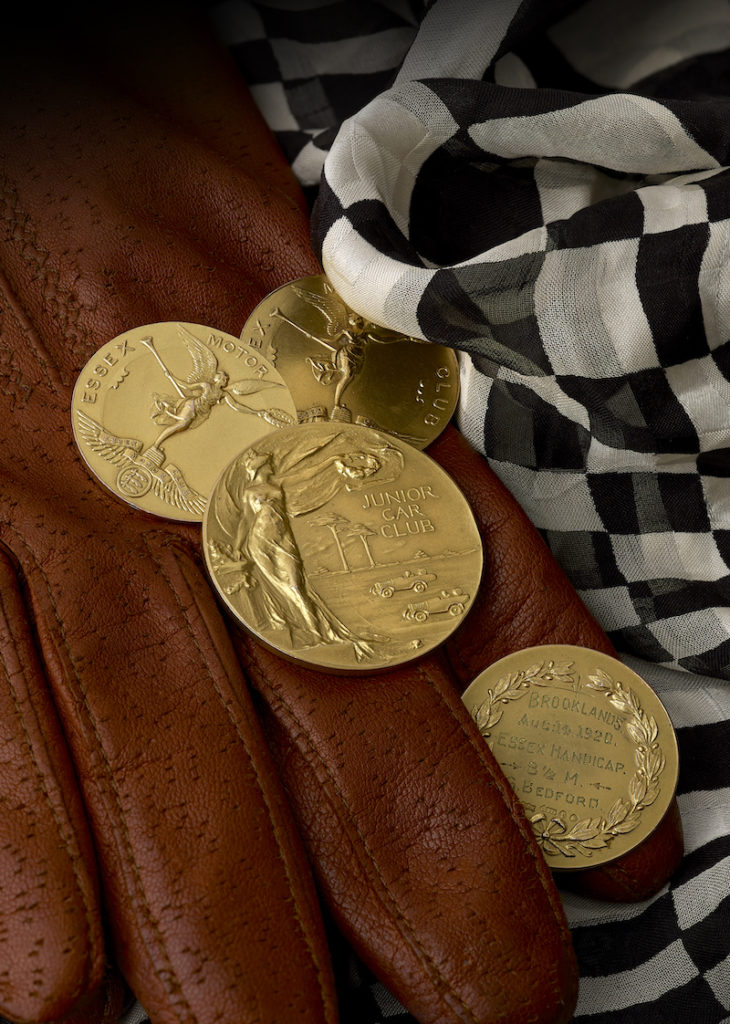 A group of sought-after 9ct gold Brooklands racing car medals, awarded to racing driver G Bedford for various ranks and achievements in races between 1919-1921, will be sold in Birmingham next month.

For over 30 years Brooklands was a popular racing track in Surrey. It was the world’s first purpose-built race circuit with a track that was nearly three miles long. It hosted a wide variety of popular races, including the first ever 24-hour motoring event. Its last race was in 1939 and today the site forms part of the Brooklands Museum.

Alison Jakeway, Senior Specialist from the Silver Department at Fellows, said, “Historic medals like these are always exciting to sell at auction. It’s incredible to think these medals, which are in very good condition, are 100 years old and were awarded to a driver from such a prestigious racing event.”

She added, “The history behind Brooklands fascinates me because there were no set rules put in place due to it being the world’s first purpose-built motor racing track. The beginning of WWII signalled the end of Brooklands due to the area being used by the government. This is another reason why medals such as these dating back to the early 20th century are so intriguing for collectors.”

The sale takes place on March4.