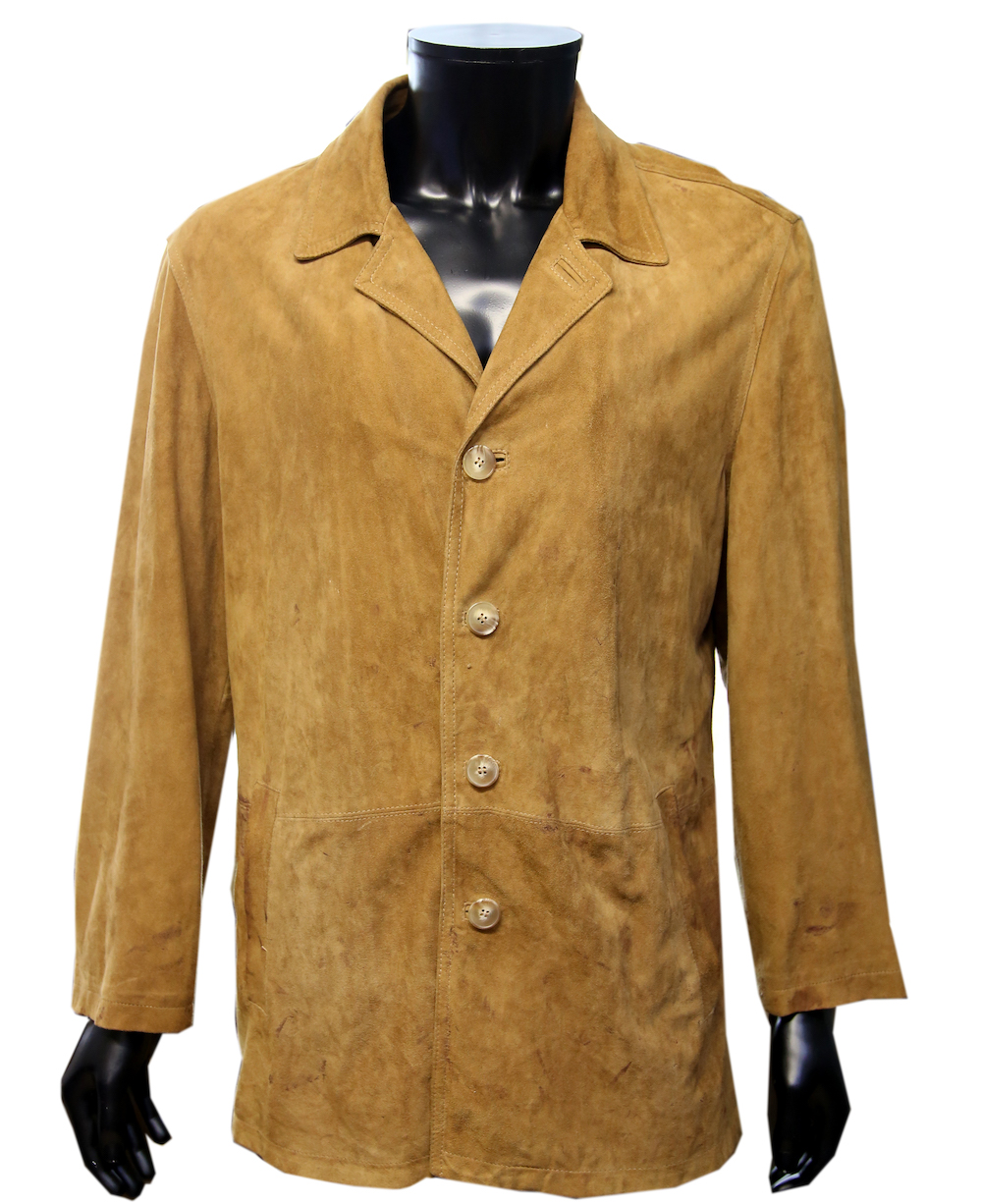 Props and costumes from some of the biggest movie blockbusters and hit TV shows could make thousands when they go under the hammer in a Surrey sale later this month.

The trademark brown suede jacket worn by Kiefer Sutherland’s character Jack Bauer in the hit franchise 24 looks set to be one of the sought-after items. Worn throughout the first series of the show, the jacket has an estimate of £1,200.

The sale will feature over 300 lots, including items from such films as Tom Cruise’s Mission Impossible franchise, Star Trek, Aliens, Back to the Future, The Mummy, and Gladiator. 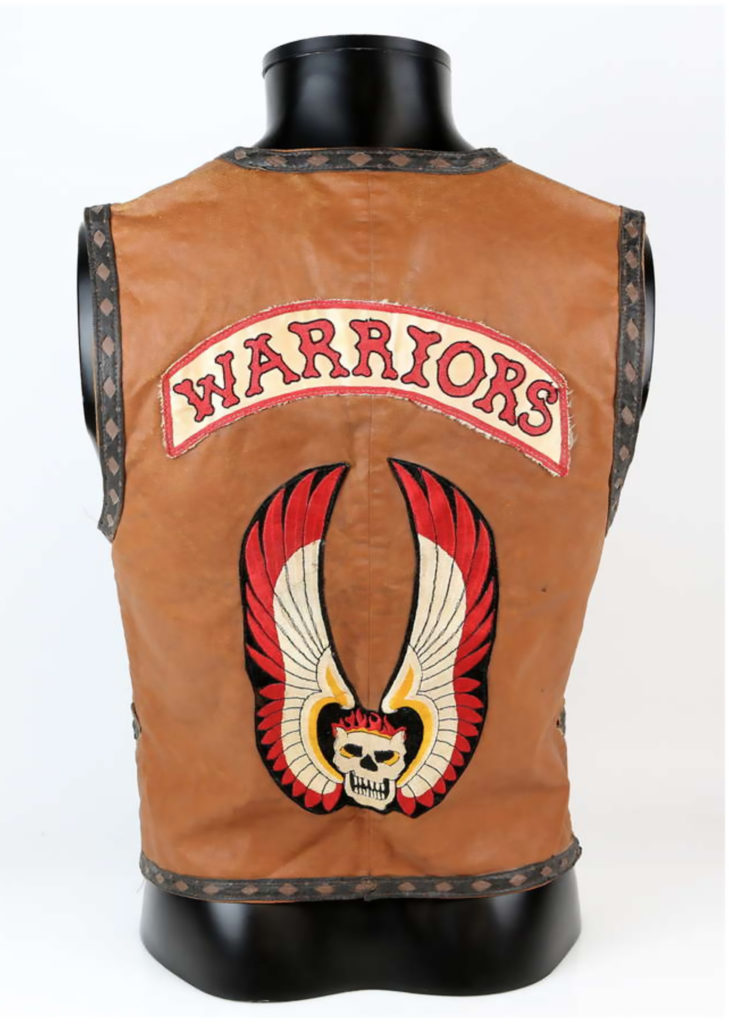 There is even a golden blaster used by the dastardly Emperor Ming’s personal guard in the 1980 film Flash Gordon on offer.

Elsewhere, Ewbank’s expect one of the most sought-after pieces to be the signature screen Swan waistcoat worn by Michael Beck, who played the lead in the 1979 cult movie The Warriors. That comes with a high estimate of £8000.

A production used static phase rifle from what is widely seen as the best film in the Star Trek franchise Star Trek: First Contact (1996), comes with hopes of up to £4000, while a hand drawn sketch and hand drawn storyboard – both created personally by director James Cameron – from the 1986 sci-fi horror Aliens are expected to fetch up to £1500 each.

“This auction offers a wide range of iconic pieces with some fairly hefty prices, but the great thing is that there is also a host of less expensive items from a wide variety of great films and TV shows,” says Ewbank’s specialist Alastair McCrea. “Really, there’s something for everyone.”