A rare broadside sheet from the 17th century, entitled The Beginning, Progress and End of Man, has sold for £9,500 in a Somerset auction house’s recent sale of books, maps, manuscripts and photography.

The single printed sheet dates from c1688 to 1689 and is believed to be unique for being in colour and only comparable with two other examples found in the British Library and the Bodleian Library in Oxford. 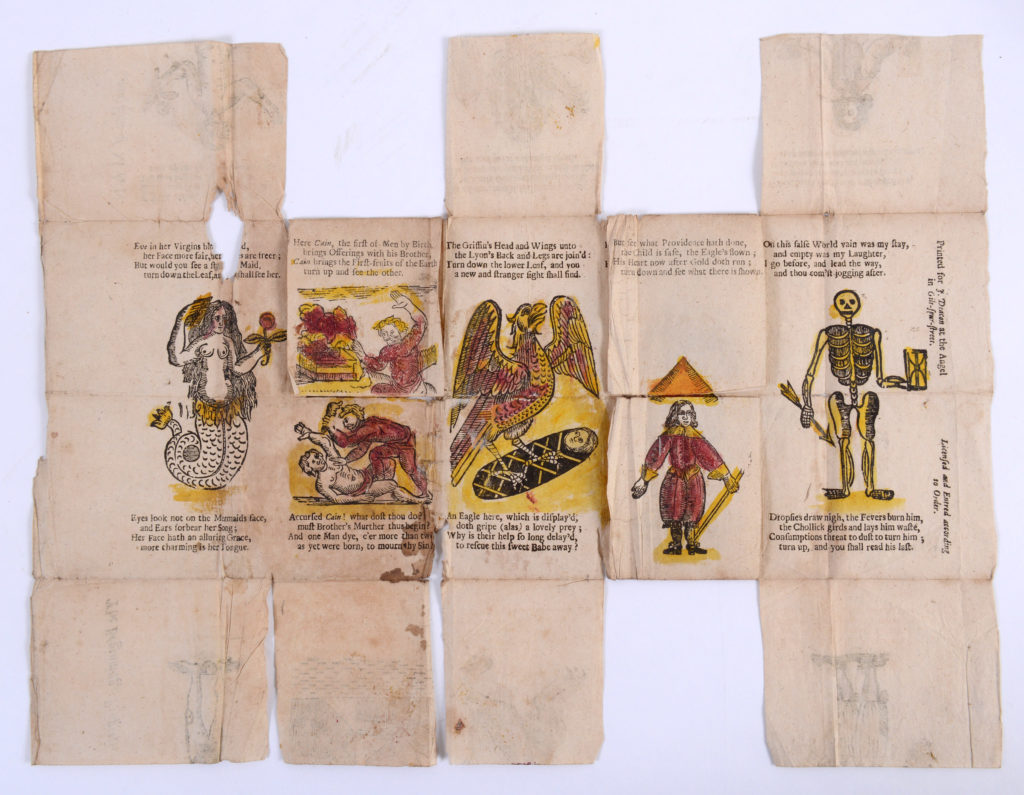 Despite being rather worn due to its great age, Lawrences Auctioneers said that the the remnant from the era of The Restoration showed that demand for such items of extreme rarity remains strong.

The item was brought to Lawrences within a sketchbook and the vendor was unaware of its potential value. 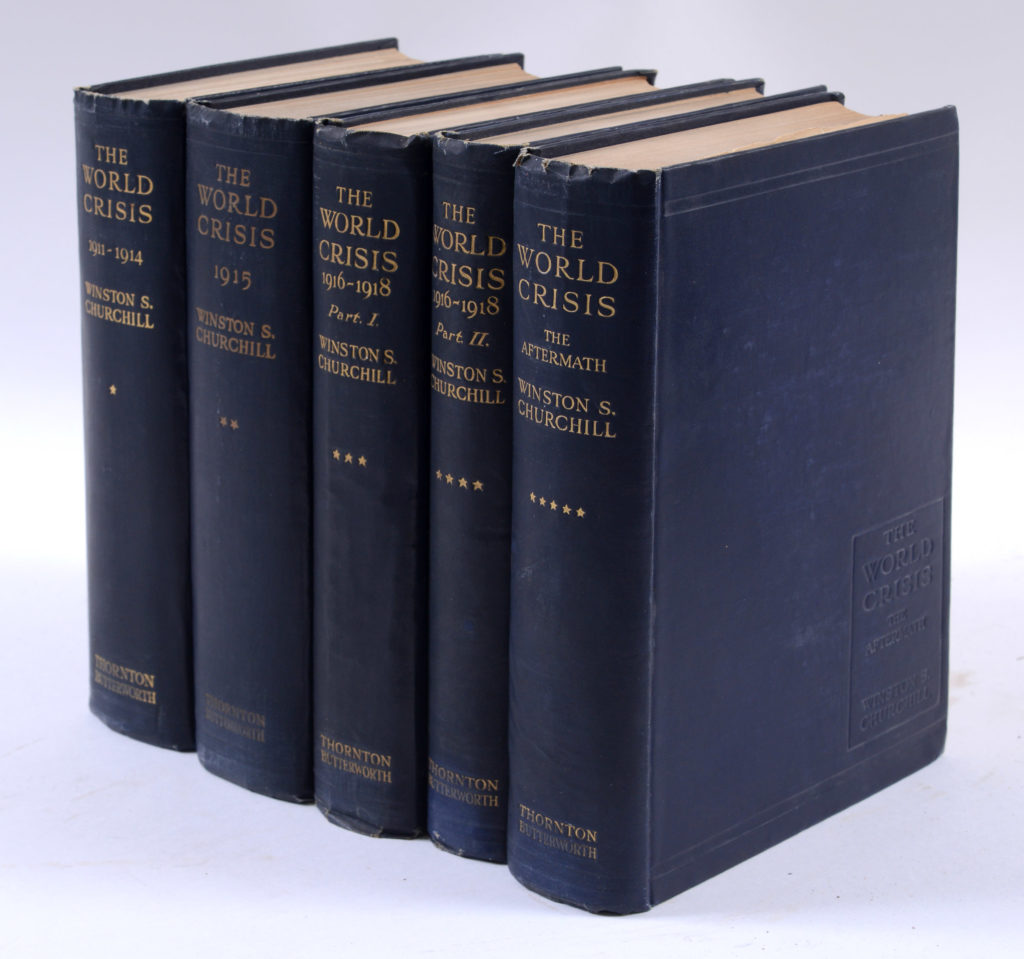 Elsewhere in the 550-lot sale, other highlights included:

£3,250 for Somerset-born William Dampier’s A Collection of Voyages dated from 1729

William Curtis’s near-complete run of The Botanical Magazine comprised 9669 out of the 9687 superb hand-coloured lithographed plates made £15,625

The other major botanical work in the sale was by Maria Sibylle Merian: this dated from 1730 and was bought for £12500.

Sir Winston Churchill’s The World Crisis 1911-1918 in five volumes was a presentation copy from the author to Philip Sassoon and was given by King George VI  to his private secretary, Sir Alan Lascelles (from whose library Lawrences offered nine lots). This Churchill lot made £6875, double expectations, and the other eight lots from the Lascelles library made just under £6000.