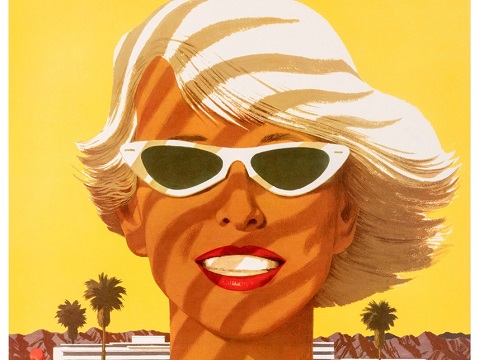 Vintage posters were in demand in a recent Chicago sale with examples depicting 19th and 20th-century magic acts  taking some of the top lots. 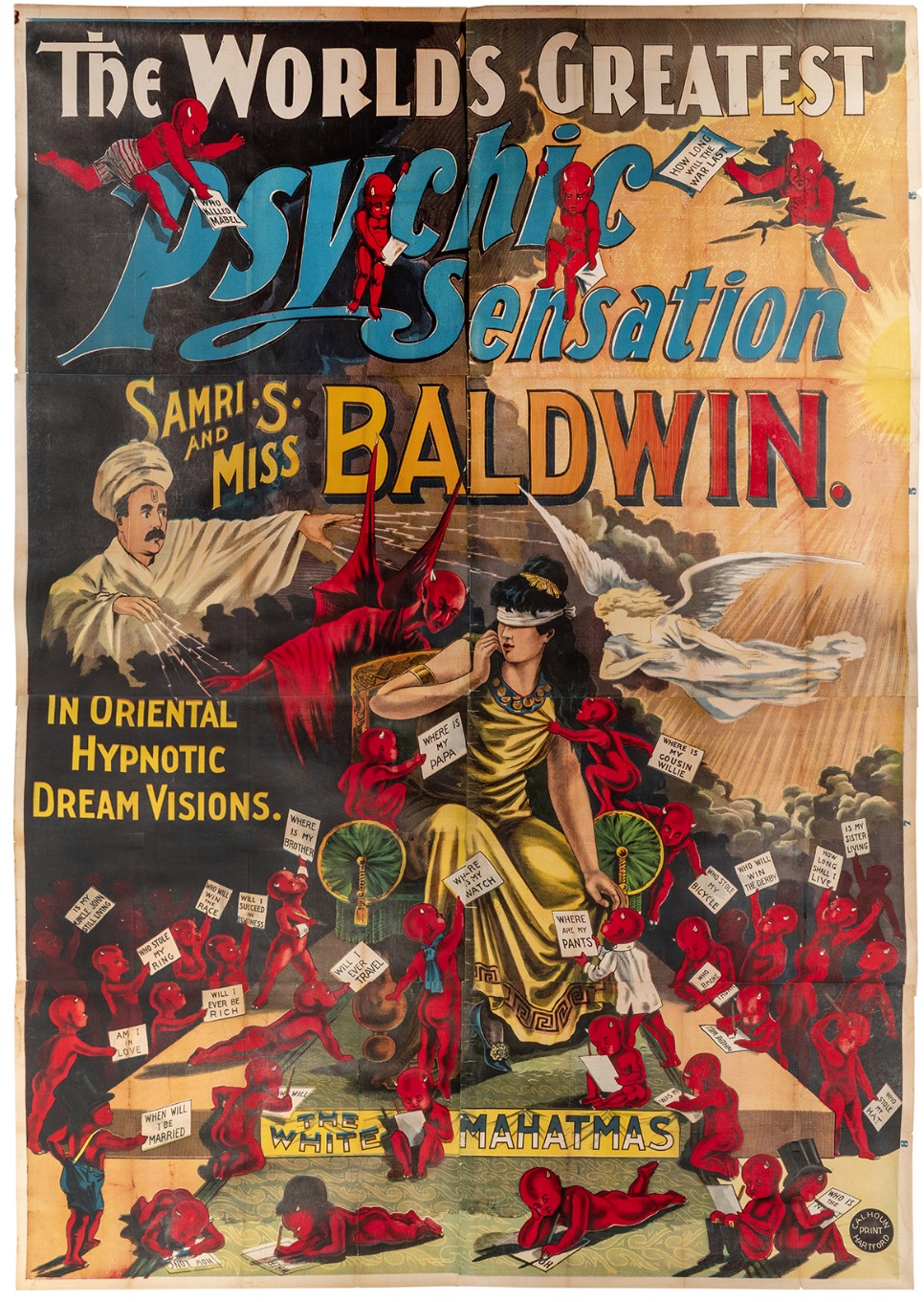 The 275cm x 205cm c.1895 graphic featured Miss Baldwin – blindfolded and empowered with second sight by magical forces – sitting and surrounded by red imps rushing to her with questions.

A poster of Kar-Mi (Joseph Hallworth) titled Performing The Most Startling Mystery of All India rose to £2,500 above its £230-315 estimate. This 1914 colour lithograph depicted the magician levitating a sarcophagus amongst skeletal hands and frightened, turbaned observers.

Elsewhere, vintage posters of travel destinations were also in demand, lead by an India Car Festival At Puri poster produced in Bombay by the New Jack Printing Works Ltd., in 1958, which raced its way to $2,640 (£2,090).

Other examples that performed well were: