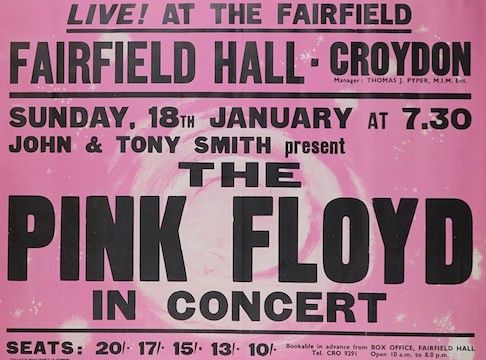 A huge haul of rock posters featuring celebrated bands and performers from the late 1960s and early 1970s was the top lot in a West Sussex salesroom’s recent photographs, posters and prints auction.

The lot comprised a collection of 31 rock posters from bands such as Fleetwood Mac, Deep Purple, Pink Floyd and Jimi Hendrix. All of the posters were unframed and measured various sizes. They were finally snapped up for a hammer price of £5,500 at Bellmans Sussex. 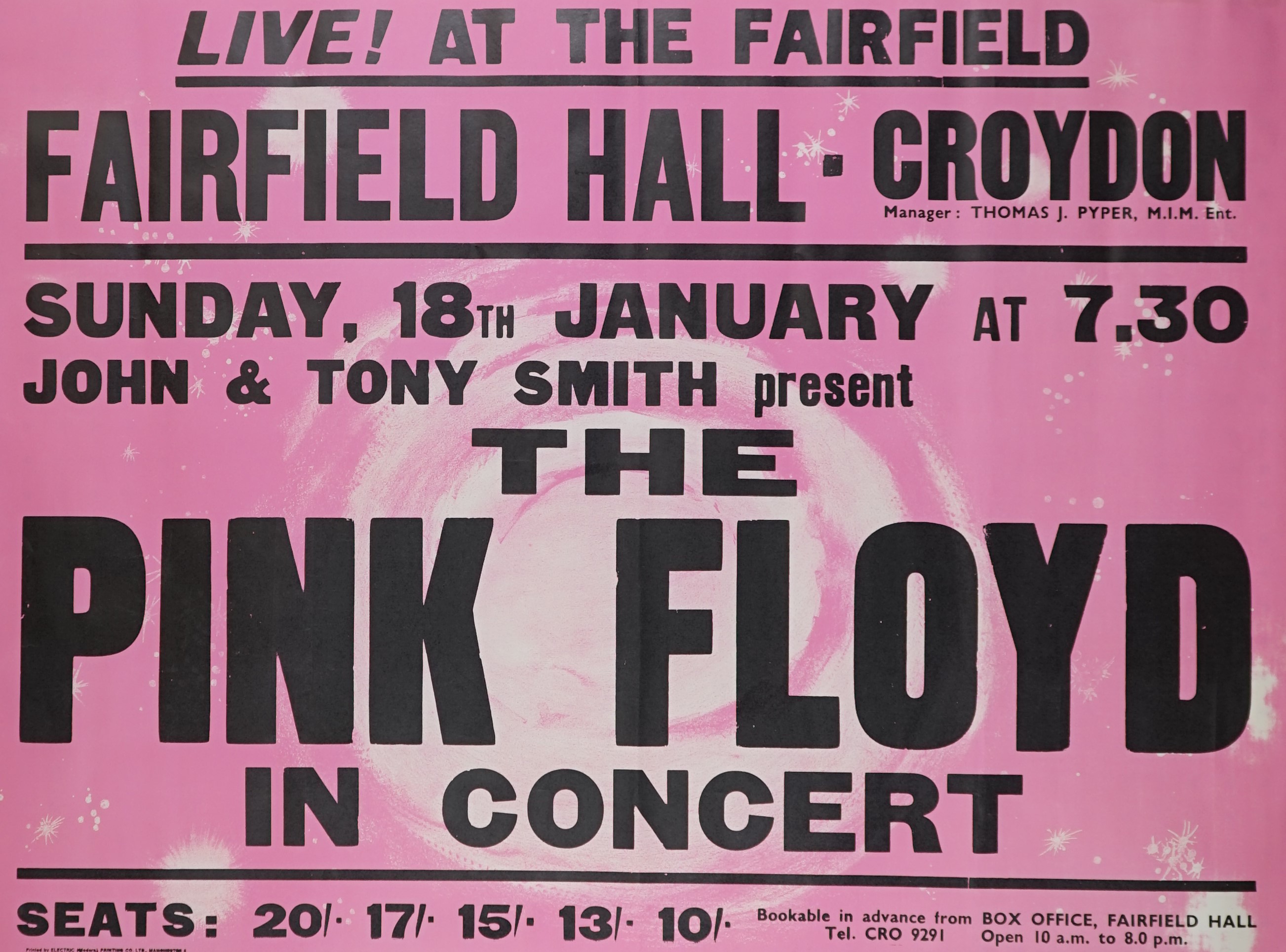 Elsewhere in the auction, rare images by leading photographers and contemporary artworks also saw strong demand. Some of the highlights included: 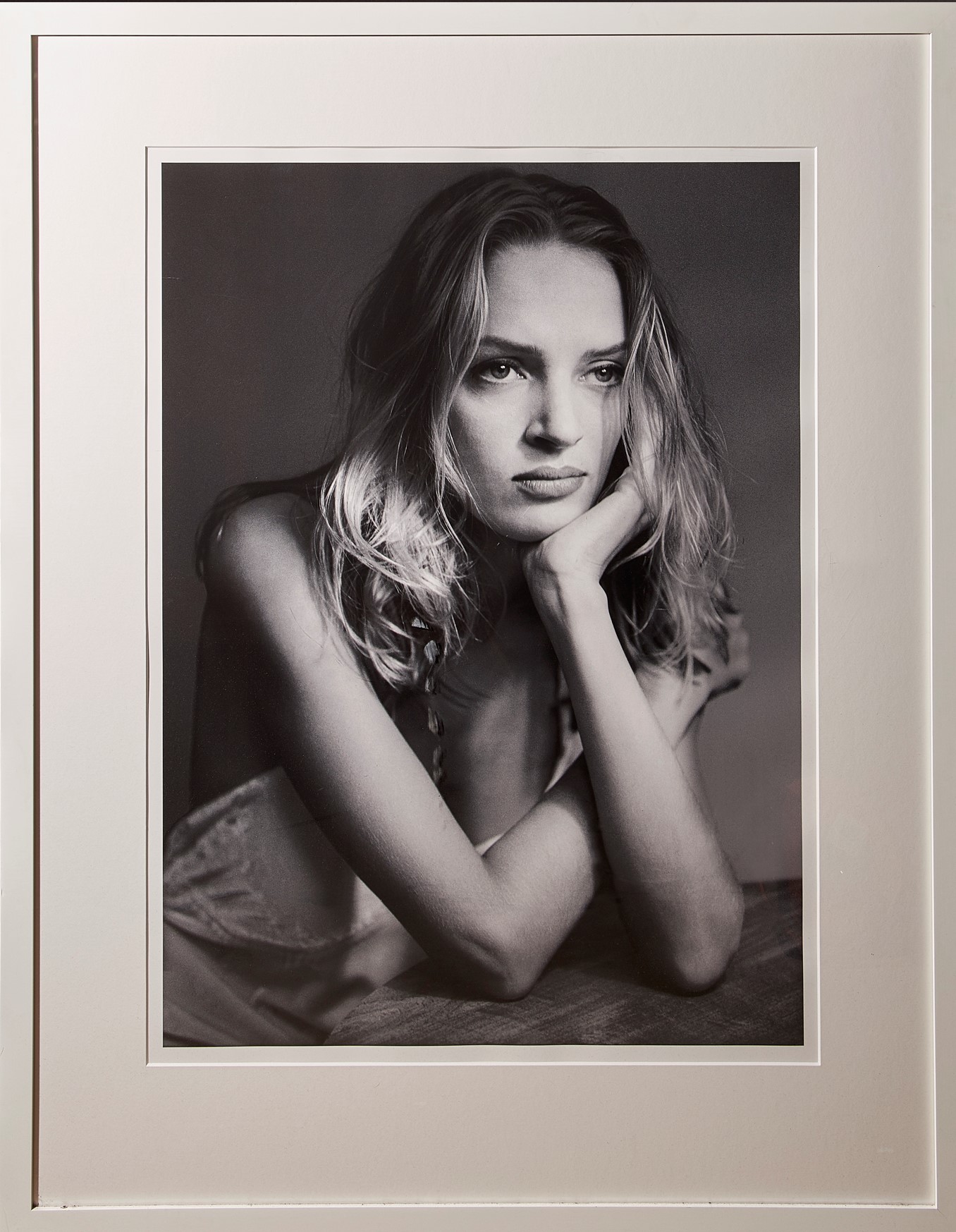 Denise Kelly, entertainment and ephemera specialist at Bellmans, commented, “We were all very pleased with the outcome of this auction and we had great feedback from the buyers who were very complimentary about the presentation of the sale.”