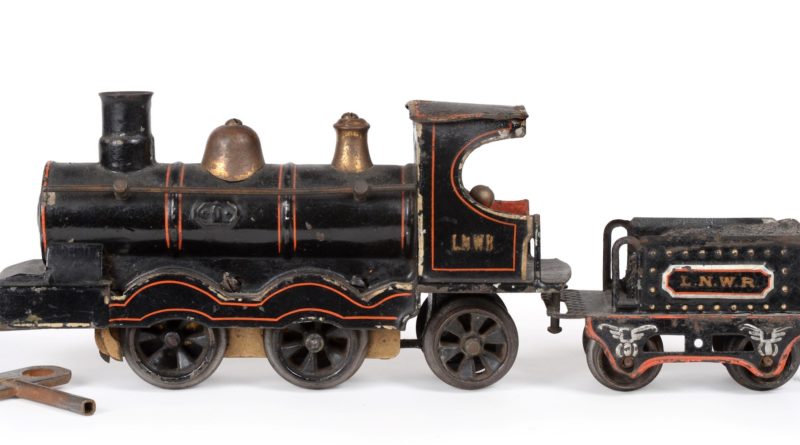 A rare but unassuming antique model locomotive has sold for a hammer price of £9,000 in a Yorkshire saleroom at the end of a fierce bidding war.

Tennants Auctioneers’ Toys, Models, Collectables and Sporting Sale saw a European buyer secure the very early Marklin O Gauge locomotive and tender, which was made before World War I.

However, it was the link to a British railway company that made the lot more appealing to collectors.

Tennants specialist Kegan Harrison explained, “These locomotives were made in Germany and were usually sold painted in generic colours, but this was a very rare example as it carried the colours of a British railway line, the London North Western Railway. This rarity certainly spiked the interest of collectors.”

Elsewhere in the sale, another mechanical toy, this time in the form of an elephant carrying a grand figure seated on a cushion, rose to fetch £2,700.

The early friction-wound model was made by Britains Toys, and it’s thought that its smaller size compared to other known examples may have increased its appeal to serious collectors. 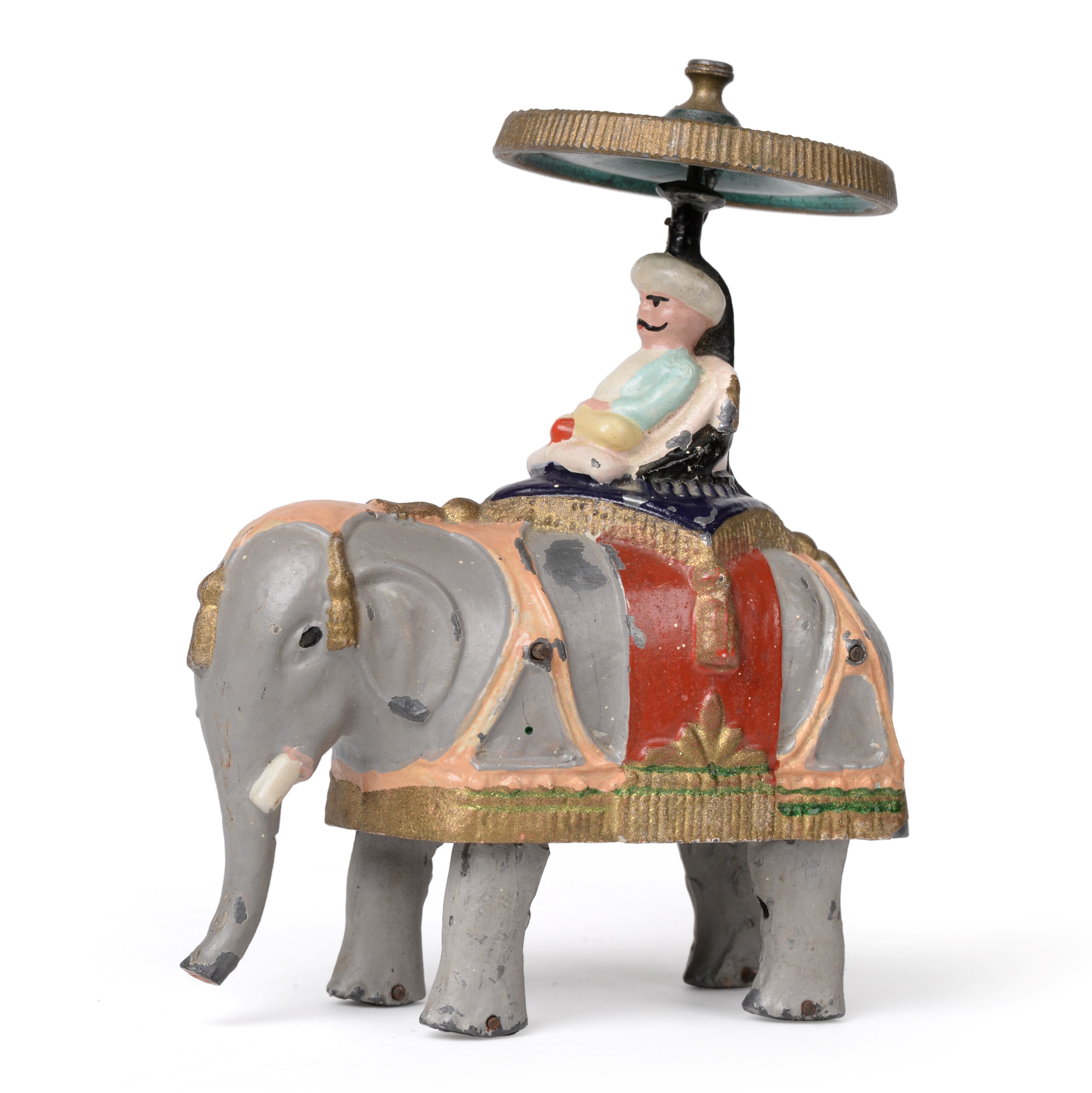 Other high prices in the sale included: