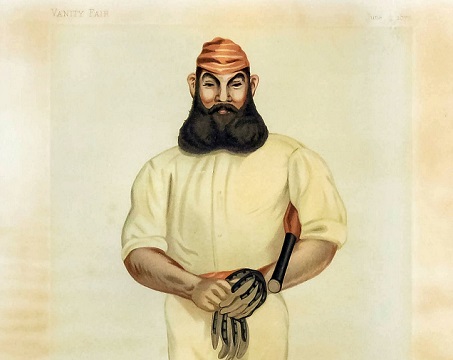 One fan of cricket’s lifetime collection of antique and collectable ‘cricketana’ will be sold in Kent next month.

The late Thomas Gould was a cricket fanatic all of his life, playing with his classmates at Highgate School in North London, before joining Wanstead Cricket Club, Essex CC after the Second World War and, until his recent death, was one of the longest-serving members of the MCC. 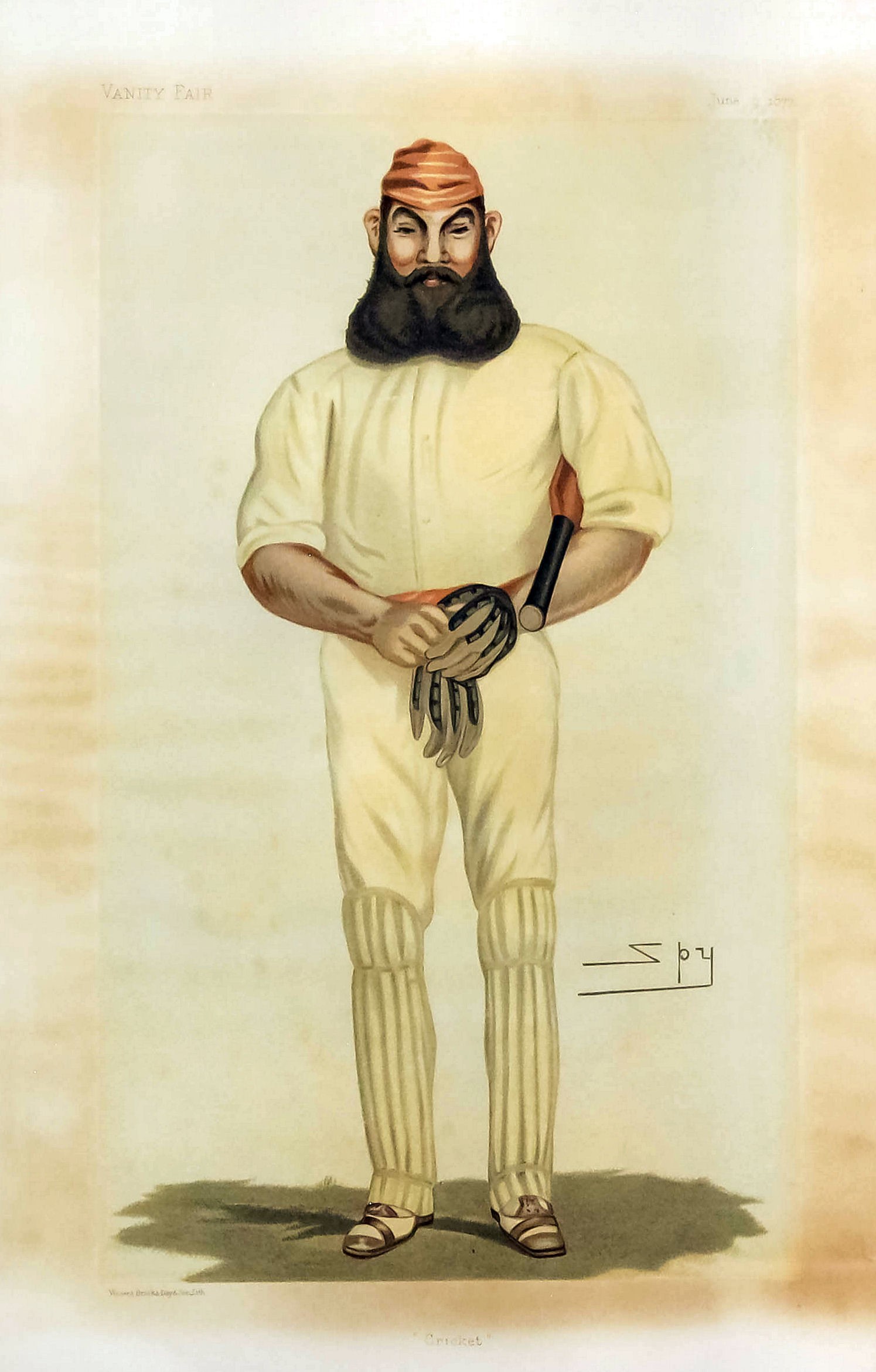 Now his huge collection of memorabilia will be sold on the second day of The Canterbury Auction Galleries‘ three-day auction from August 6 to 8.

Some of the highlights of the collection include:

Elsewhere in the sale, cricketing fans can battle it out for an interesting framed display of 12 19th-century “Traveller’s Samples of Cricket Buckles”, which carries an estimate of £200-300;  and a Victorian silver prize cup, inscribed “Presented to Robert Daws Esqr. by the Supporters and Players of the Ripley Original Cricket Club as a token of gratitude for interest taken in the Advancement of Cricket Season, 1870“, estimated at £120-140.