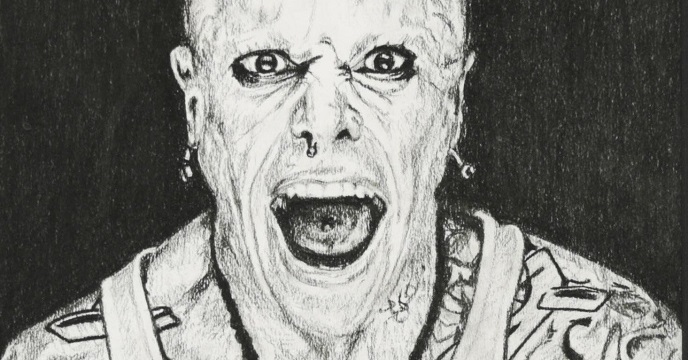 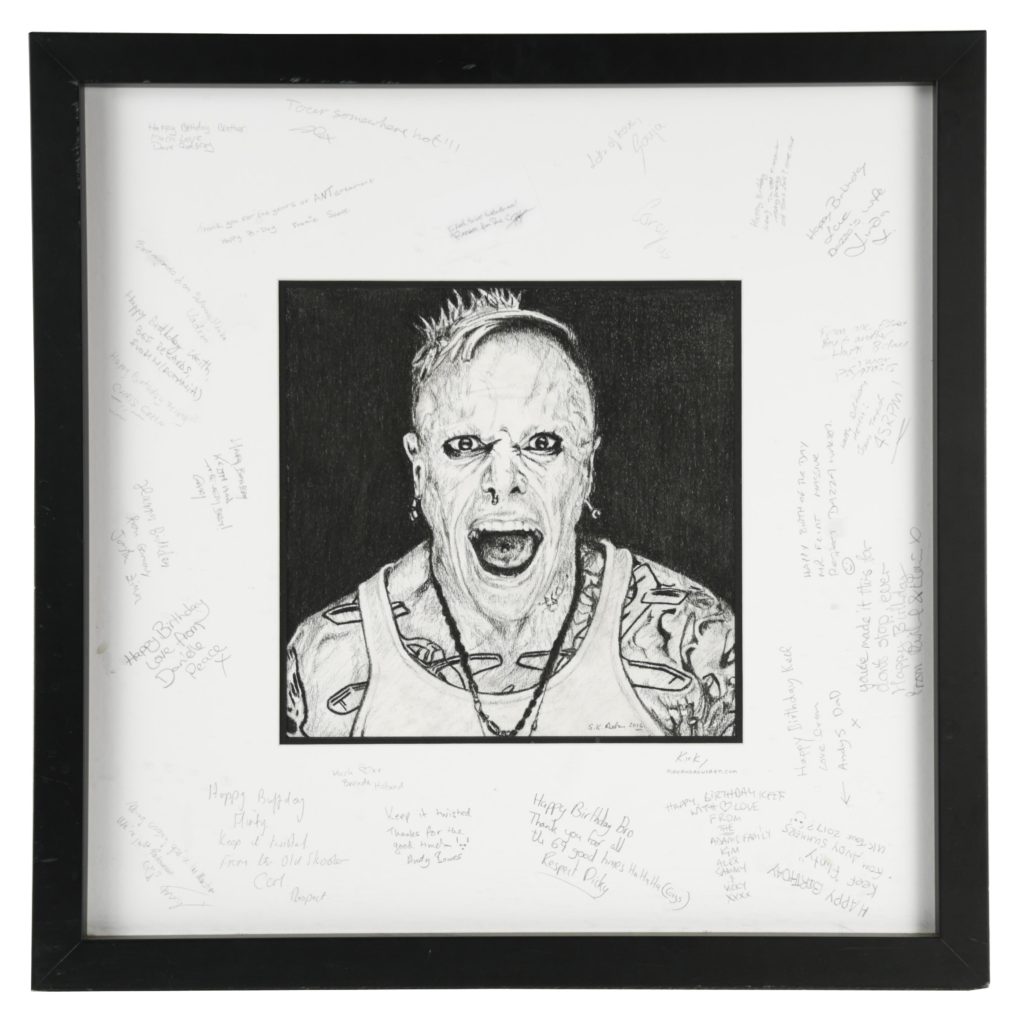 Personal possessions of Keith Flint, the late frontman of The Prodigy, are to be sold in a Cambridgeshire auction house next month.

Over 170 lots from the pop star’s Essex home will go under the hammer to assist with the settlement of the estate’s liabilities.

Auction house, Cheffins, said the sale reflects Keith’s personal taste in art and fashion as well as his interests in music and beyond.

Among the collection are a number of music awards and presentation discs from around the world, commemorating the global success of Flint’s 90’s electronic dance band, as well as an archive of music recordings, studio reels and artwork from Keith’s solo projects – Flint and Clever Brains Fryin’.

The sale will also feature much of Keith’s personal clothing, jewellery and body jewellery, including a distinctive double cone septum nose piercing that he was regularly seen wearing both on and off stage.

His wardrobe demonstrates his love of Japanese clothing brand ‘Bathing Ape’, with a number of hoodies, T-shirts, shirts and more, many in their signature camouflage designs.

The furniture and artworks from the star’s home are a mixture of traditional craftmanship and contemporary, urban style. 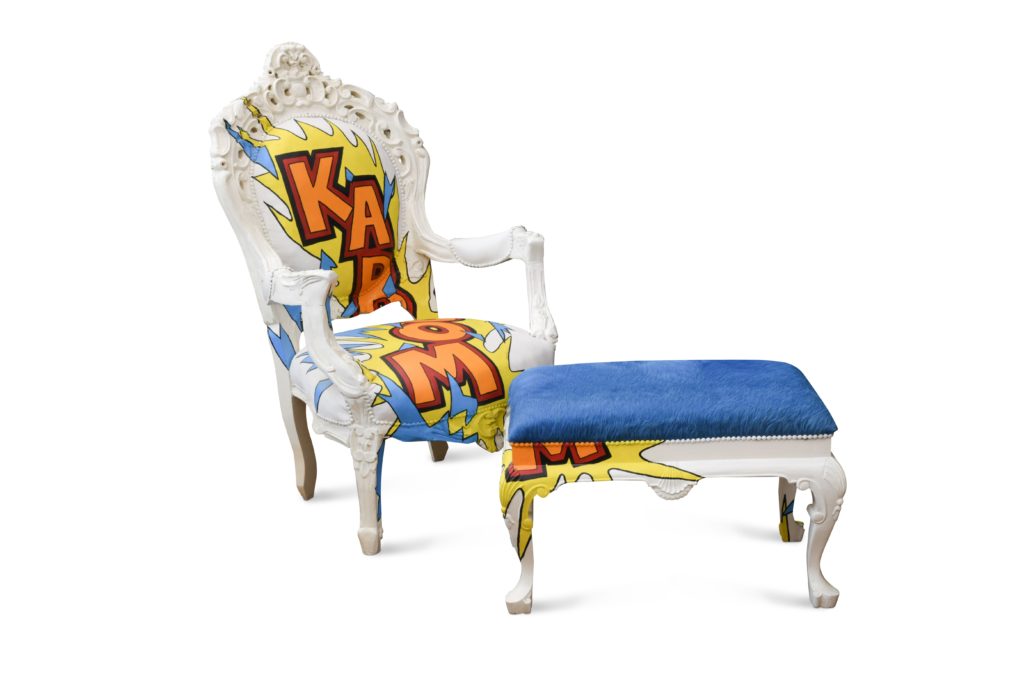 Perhaps the most iconic piece is his specially commissioned bed, in which he had a hand in designing. The oak plank and steel construction is supported at each corner by entwined thorns and is accessed via steps supported on the back of a crouching winged mythical beast. There are also customised pieces from the renowned London store of Jimmie Martin.

His art collection includes a pencil portrait by artist Kirk Andrews of Keith surrounded by dedications, presented to him on his 47th birthday at his pub, the Leather Bottle in Pleshey, Essex.

Other works reflect his interest in motorsports, with images of Barry Sheen and a Le Mans Porsche. His keen interest in motor racing extended to his ownership of a motorcycle team ‘Team Traction Control’, which competed in the British Supersport Championship as part of the British Superbike Championship. In 2015 Team Traction Control machines also won two Isle of Man TT races.

The sale will include a number of Keith’s motorcycle leathers, helmets (a number with signatures and dedications), paddock passes and ephemera showcasing the adrenaline-seeking side of Keith Flint.

Martin Millard, director at Cheffins Fine Art, said: “The sale is full of interesting items which give an insight into Keith’s personal life and highlight the difference between his stage persona and his private life.  Valuing items with such provenance is almost impossible, and therefore we will not be publishing any pre-sale estimates, but expect there to be lots to cater to most budgets.”

The sale will take place on November 7.