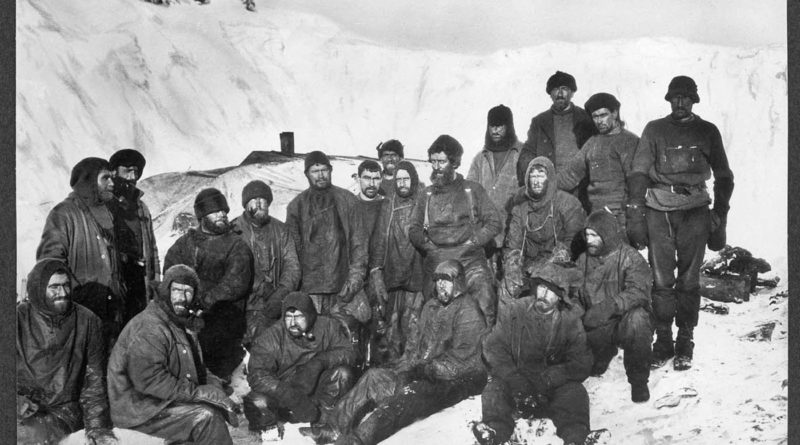 The largest and most comprehensive exhibition of Polar exploration material ever staged is set to open at London auction house, Spink, a leading auctioneer of stamps, coins, and historical memorabilia, highlighting the role of one of the lesser-known polar explorers. 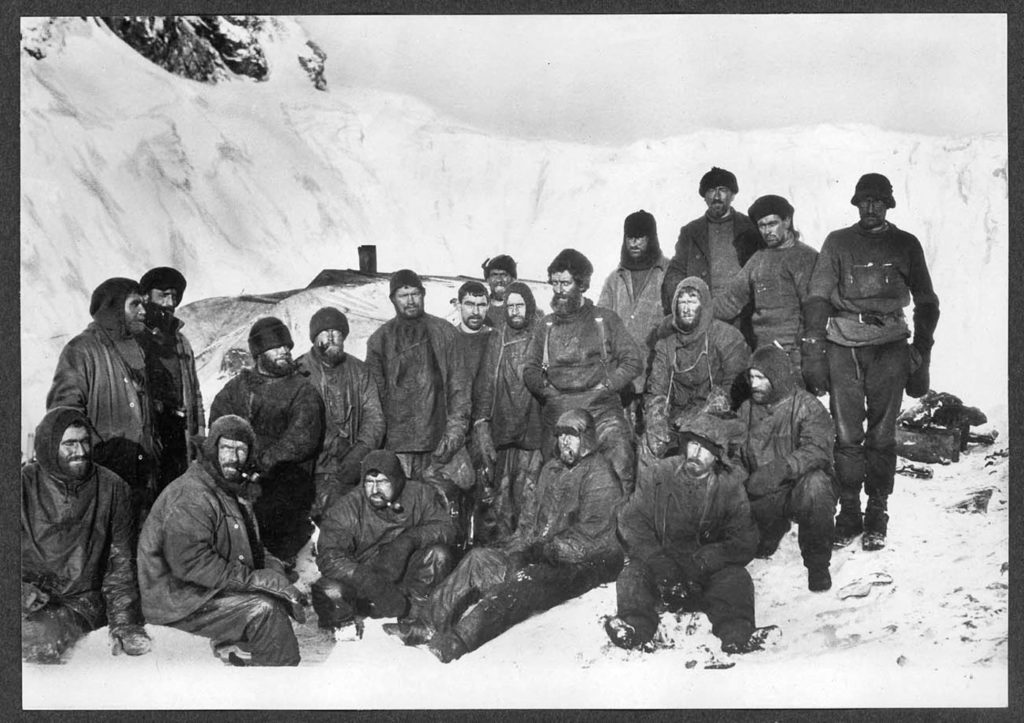 Entitled 200 years of Polar Exploration, it will feature clothing equipment, medals and other memorabilia from Scott, Shackleton and all of the leading explorers, from the Franklin expedition to the modern day, including Henry Worsley, who tragically died during his final Antarctic expedition in 2016.

Roan Hackney, polar explorer and co-curator of the exhibition, said, “Few endeavours in human history have called for such commitment in terms of courage, determination, endurance and sacrifice as these polar expeditions. Here, gathered in one space for the first time, are the memories of those exceptional people who claimed their rightful place in history.”

The display, created in partnership with collectors as well as the Scott Polar Research Institute, marks the centenary of the end of the Heroic Age of Exploration, as Shackleton prepared for his final expedition. It will include many iconic pieces that have never been seen together before and will also give centre stage to the largely unsung hero of the great Antarctic expeditions of the early 20th century.

Little mentioned outside polar exploration circles, however, is Frank Wild, the Yorkshire-born seaman who took part in five expeditions between 1901 and 1922, becoming Shackleton’s second-in-command in both the Imperial Trans-Antarctic Expedition of 1914-16 and the Shackleton-Rowett Expedition of 1921-22, which proved fatal to its leader, when Shackleton died of a heart attack, aged just 47. Wild took over, leading the expedition to its completion along the Antarctic coast.

The Polar Record for January 1940 in reporting Wild’s death the previous year recorded: “Frank Wild’s death must have been the first thought of Antarctic men meeting each other this winter. Apart from the leaders, no other Antarctic figure has so impressed himself on so many of the rank and file as Wild; for he had been a member of no less than five great expeditions, second in command on the later ones, but on all, whether in high position or not, acting as the guide and instructor to those new to Antarctic work. In many ways, Frank Wild was the greatest of them all.”

It was in the Imperial Trans-Antarctic Expedition in 1916 that Wild took charge of the 21 men left on the remote and desolate Elephant Island when Shackleton and five others set off on their epic 800-mile rescue mission aboard a lifeboat, and it was Wild who kept the men alive until the rescue party arrived.

Wild is the only man to have taken part in all four of the major Antarctic expeditions of the period, interspersing his adventures with service as a Temporary Lieutenant in the Royal Naval Volunteer Reserve during the First World War, becoming the Royal Navy’s transport officer at Archangel after taking a Russian language course.

Wild’s later life in Africa was, in many ways, as challenging as his polar exploits. From farming to work on the railroads and even a stint as a hotel barman, disaster struck all too often as his health deteriorated, and it was only towards the end of his life that he finally found peace with his second wife as a store-keeper in mining territory in South Africa.

His diabetes and pneumonia finally caught up with him in August 1939 and he died at the age of 66.

While his name may not be as familiar as Scott and Shackleton, Evans or even Oates, among the wider public, he has long been a hero and legend to polar aficionados.

Awarded the CBE in 1920, he became a Freeman of the City of London in 1923, having won the Royal Geographical Society’s Back Award in 1916 and going on to win its Patron Medal in 1924.

Ultimate recognition only came in 2011, when Wild’s ashes were re-interred to the right hand side of Shackleton’s grave in South Georgia, marked by a granite block carved with the words Shackleton’s right-hand man. The burial coincided with the issue of a set of commemorative stamps by South Georgia and the South Sandwich islands honouring Wild and his fellow Antarctic pioneers.

In 2016 a statue of Wild was unveiled in his birthplace, Skelton-in-Cleveland.

As well as charting the challenges and adventures of explorers from the 19th century through the Heroic Age, the polar exhibition shows how the indomitable spirit of these pioneers remains today in the likes of Henry Worsley, a Lieutenant-Colonel in The Rifles, who led a successful Antarctic centenary expedition of Shackleton’s Nimrod party in 2008, before becoming the first person to have successfully undertaken the routes taken by Shackleton, Scott and Amundsen in another centenary expedition to the South Pole in 2011. Worsley’s final attempt came in 2015, when he made another Antarctic attempt in the steps of Shackleton before falling ill with peritonitis, from which he succumbed in January 2016.

This is a unique non-selling exhibition for Spink, an auction house with centuries of expertise in medals, stamps, coins, banknotes, and other collecting fields. “We are immersed in history and research on a daily basis as we prepare for auctions and help our clients,” said Head of Medals Marcus Budgen. “Here we decided to put commercial interests aside for a brief period and take advantage of this unique opportunity to create a landmark exhibition with the help of collectors and the Scott Polar Research Institute to celebrate these extraordinary pioneers. It has been a true honour.”

The exhibition opens on November 19 to 24.