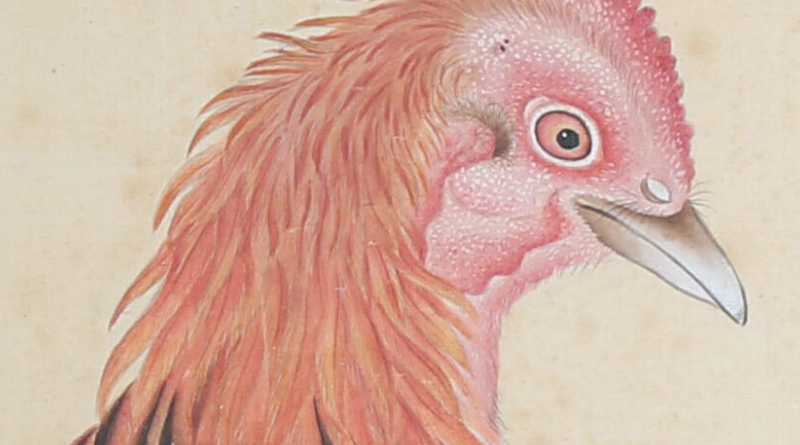 Six important Chinese paintings from the Imperial Collection have sold for over ten times their estimate at a recent Asian Art sale at Chiswick Auctions in London. 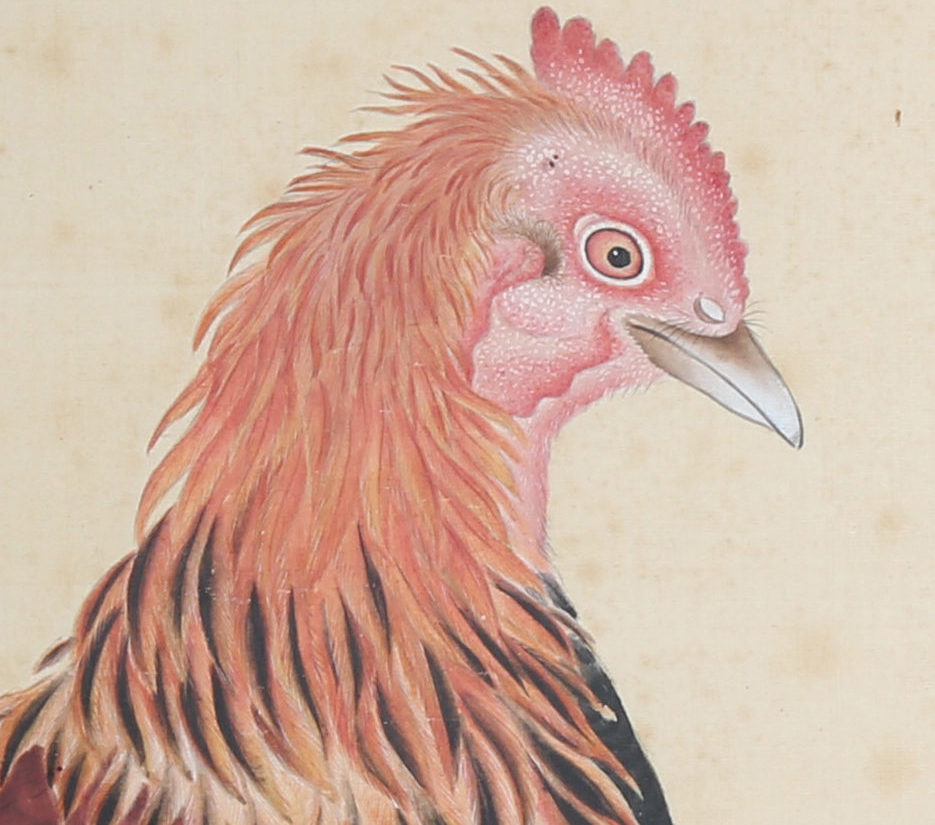 The paintings were believed to be lost, until they were identified as originals by Lazarus Halstead, Head of Asian Art at Chiswick Auctions.

The set of six ‘chicken’ paintings were in the private imperial collection of the most powerful Chinese Emperor to ever have lived. The Kangxi Emperor (1654-1722) was the fourth Emperor of the Qing dynasty and the second Qing emperor to rule over China. His reign spanned 61 years, making him the longest-reigning emperor in Chinese history and one of the longest-reigning rulers in the world.

The Emperor commissioned the esteemed court artist Jiang Tingxi (1669–1732), to create the works, which were missing from the Imperial Collection, until now.

Speaking about the price achieved for the works at auction, Lazarus Halstead, said, “We are so pleased that these pieces have been recognised for what they truly are, the lost works from the esteemed imperial collection. This exceptional result gives testament to the quality and heritage of these outstanding works.”

The Emperor’s interest spanned mathematics, sciences, astronomy, music, geometry, physics, botany and zoology, as well as art in China and the West. It was this combined interest in science and art that led him to commission a Compendium of Birds from the leading court artist, depicting 360 different species, including the six chicken paintings in the upcoming sale. 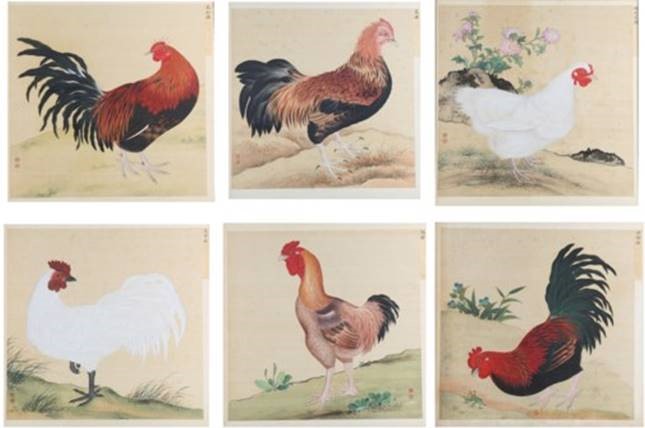 The chicken is considered a symbol of fidelity and punctuality in Chinese culture and is one of the twelve Chinese zodiac animals. The chickens depicted in this set are therefore painted as part of an encyclopaedic natural history project, rather than for purely decorative purposes, making the paintings historically important and completely unique.

The project was considered so important at the time that Kangxi’s grandson, the Qianlong Emperor, commissioned a detailed copy of the album to be made, by the Imperial Court artists Zhang Weibang (1725 – 1775) and Yu Sheng (1692 – 1767). This later version is considered one of the great treasures of the Palace Museum in Beijing and the complete album was lavishly reproduced in hardback and published as Classics of the Forbidden City: Catalog of Birds Collected in the Qing Palace in 2014.

The original Jiang Tingxi set had been missing from the Imperial Collection, with its whereabouts unknown, until now. A careful comparison of the present versions with those in the Palace collection reveals that the Palace copies are derivative and the current works are vastly superior in quality, brushwork and details.