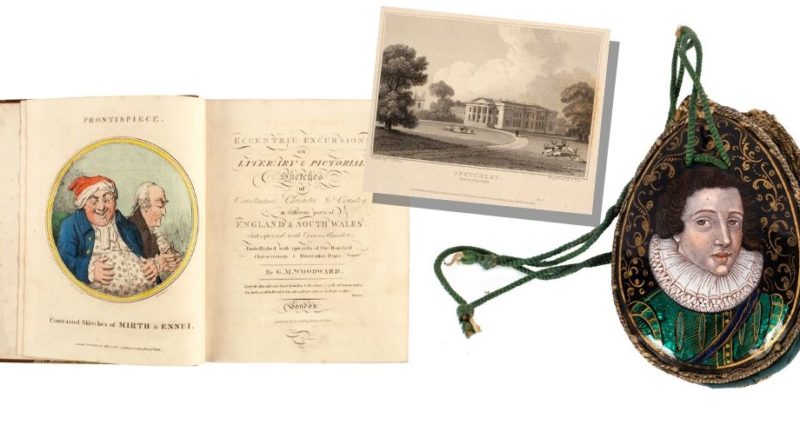 Treasures from one of Britain’s greatest estates, Spetchley Park in Worcestershire, are due to go under the hammer in a Gloucestershire auction later this month. 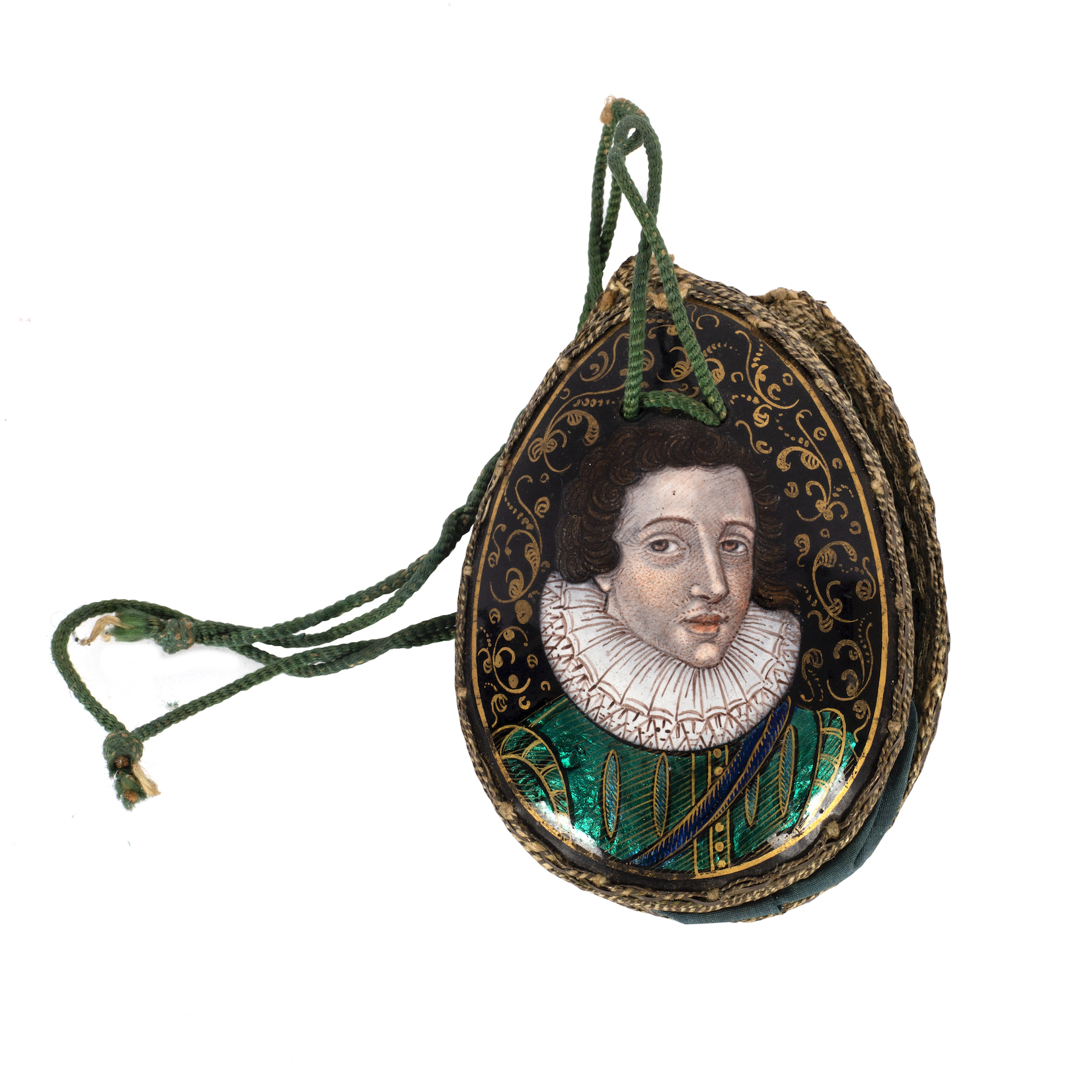 Chorley’s will offer a wide variety of pieces sourced from the stores and attics of Spetchley Park, offering a tantalising glimpse of the interests of past members of the Berkeley family. Items will range in value from under £100 to several thousand pounds.

Spetchley Park has been a seat of one of Britain’s greatest dynasties, the Berkeley family, since the early 17th century. The house has played its part in many historic events even being earmarked during World War II as the headquarters for Winston Churchill and his cabinet in the event of a successful German invasion.

The pieces on offer have been amassed over 400 years and range from interesting curios, a library of antiquarian books, Worcester porcelain and rare silver.

Some of the items to go under the hammer in the sale were picked up by the Berkeleys during their travels across Europe, North America and Colonial India and kept in the property’s private 19th century museum. Others were purchased at country house auctions during the 19th Century. 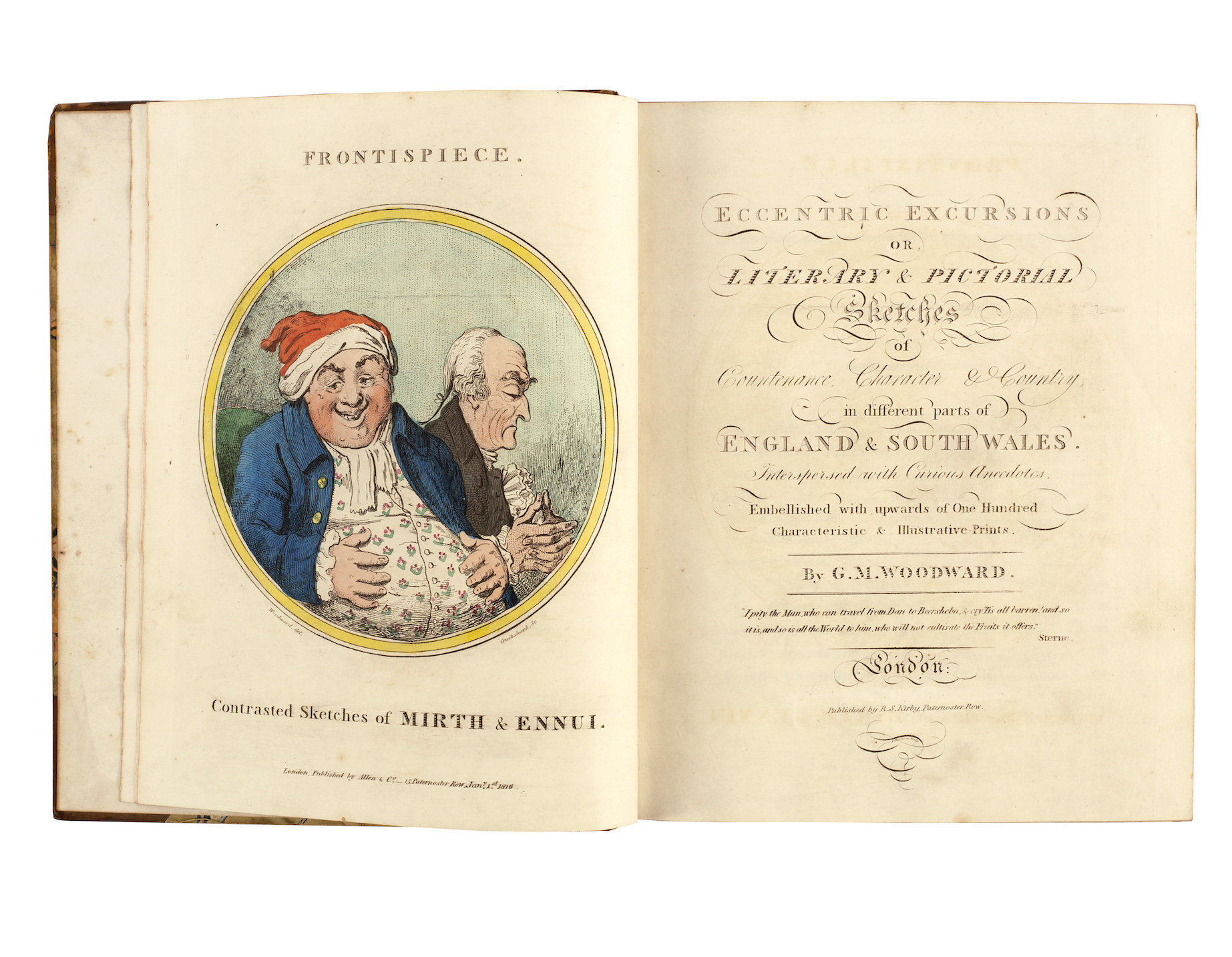 Other items offered in the same sale will include Old Master Paintings from the collection of the late Lady Killearn, which until recently hung in the great hall of another prestigious property, Little Sodbury Manor in Chipping Sodbury. The portraits largely date to the 17th Century and include richly-dressed ladies and armoured noblemen.

Henry VIII and Anne Boleyn stayed at the 500 year old, Grade I listed manor during a ‘Summer Progress’ of 1535. It is also reputedly where William Tyndale began the first English translation of the Bible from Hebrew and Greek texts in the 16th century.

The sale will also include some fine carpets, including a Ziegler example dating to 1900 and decorated with lions and peacocks which asks £12,000-18,000.

Chorley’s Director and Auctioneer, Thomas Jenner-Fust, said, “From a lock of Elvis’s hair to the smallest house in the Cotswolds, Chorley’s has sold some significant lots over the years, but this particular auction is one of our most exciting to date. With two historic and private collections going under the hammer for the first time, this is an excellent opportunity for historians, collectors and locals alike to acquire a piece of British history with significant provenance.”

The sale will be held on January 28.