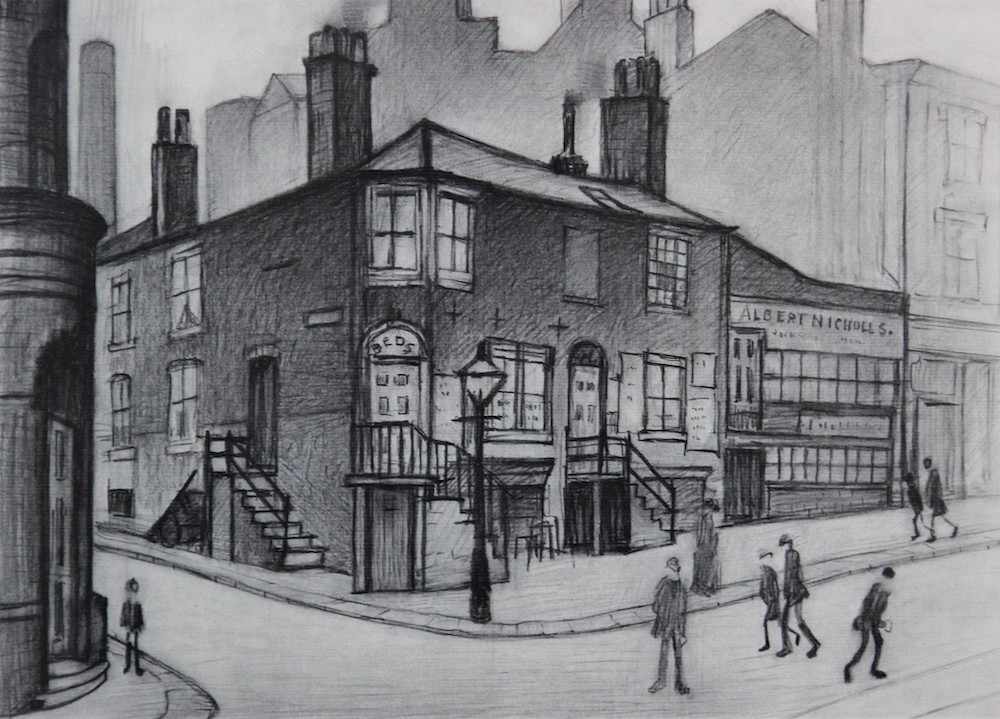 A collection of six highly sought after signed limited edition signed prints by one of the 20th-century’s most important artists, Laurence Stephen Lowry, will go under the hammer in Shropshire saleroom.

Christina Trevanion of auctioneers Trevanion and Dean, said, “Signed Lowry prints have become increasingly popular over the last few years, and the value of good quality examples has soared as a result.” The firm is hoping that the prints sell equally as well as an earlier collection of prints by the artist that they sold last year for over £21,000.

“We’re particularly pleased to have prints of two of Lowry’s drawings in this collection to be sold in our March 14th auction.  Many people are less familiar with these, but they’re beautifully detailed and really highlight Lowry’s skill as a draftsman as well as his virtuosity as an artist,” Christina said.

The auctioneers are currently calling for entries for their March auction, which already includes the contents of two Welsh farmhouses and an Anglesey country house.  “We’re mainly looking for smaller items now,” explained Christina, such as jewellery, silver, watches and similar pieces.