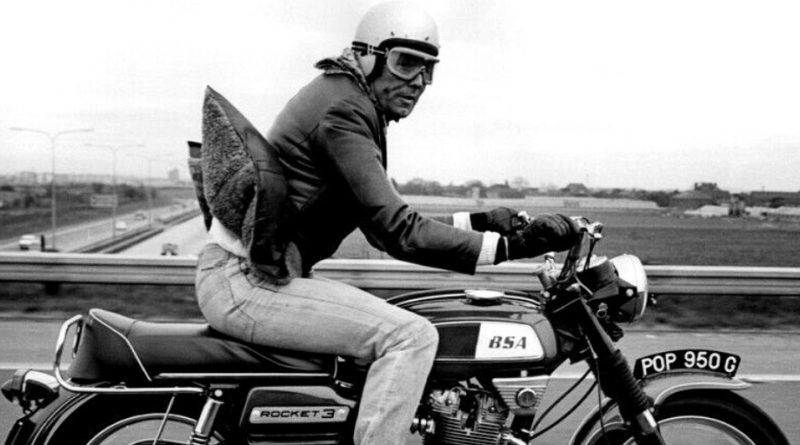 A vintage motorcycle that belonged to James Bond star George Lazenby is to go under the hammer in a Dorset sale next month.

The 1969 BSA Rocket III was bought new by Lazenby who rode it on his commute to Pinewood Studios during filming of the sixth James Bond film, On Her Majesty’s Secret Service. 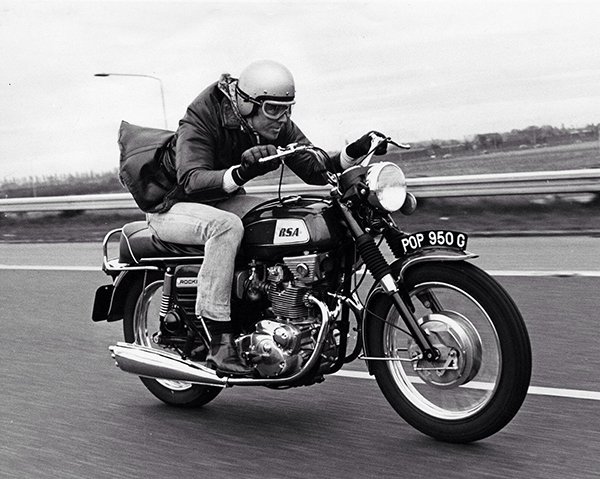 Lazenby was a model before taking the lead role as James Bond after Sean Connery gave it up for the first time.

At the time living in an apartment in Bayswater, Lazenby bought the BSA Rocket III motorcycle to commute to Pinewood Studios for filming the new Bond film. A keen motorcyclist, he bought the BSA 750cc motorcycle, which was one of the very first new Rocket III’s sold.

Not much is known about the history of the BSA after George sold the bike until it was bought by the Charterhouse vendor 13 years ago, although at some point a sidecar was added. A collector of British motorcycles, the new owner purchased the Rocket III with a view to restoring it to its former glory.

In a full program of restoration the motorcycle was subject to an engine and gearbox rebuild, new chrome, and a repaint. 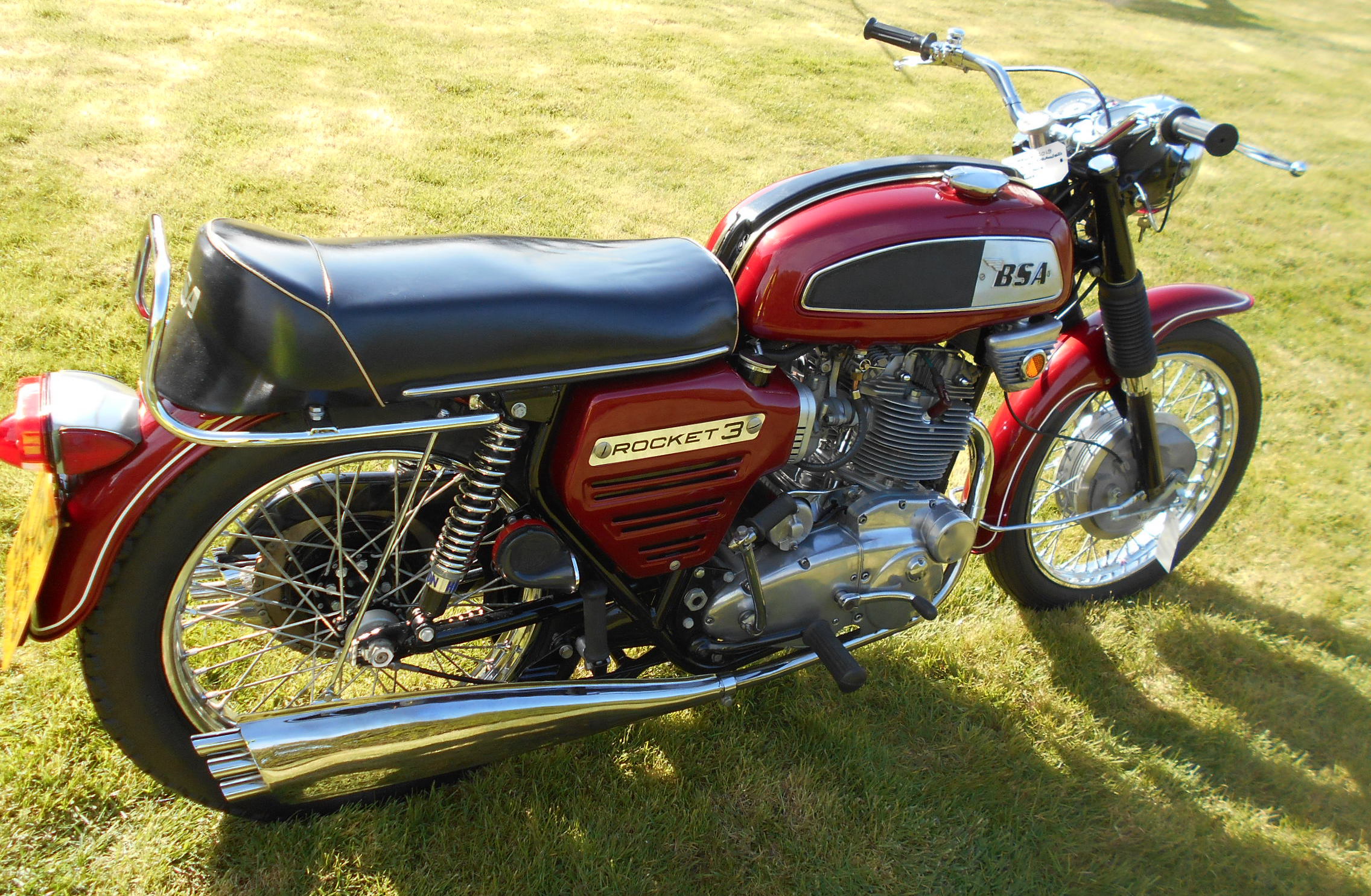 Realising the BSA Rocket III was a particularly early model from its distinctive registration number POP 950G and the numbers stamped on the frame, the collector contacted the BSA Owners Club who found from their historical records that George Lazenby was the very first owner.

Having enjoyed restoring the classic British bike for the past few years, the owner, who lives in Kent, is now selling it to help fund the purchase of another property. He contacted Charterhouse Auctioneers in Sherborne who advised him it could sell for between £25,000-30,000.

“Today the market for Bond films is bigger than ever, with many fans waiting patiently for the now postponed release of No Time To Die,” commented auctioneer Richard Bromell. “We all have our favourite Bond actor. Having watched from a young age, On Her Majesty’s Secret Service is one on my favourites, although I do find it a bit of a tear jerker.”

Due to the current COVID-19 outbreak, the auction of nearly 100 classic and vintage motorcycles will be conducted live on the internet, alongside telephone bidding and absentee commission bids.

The sale takes place on May 6.