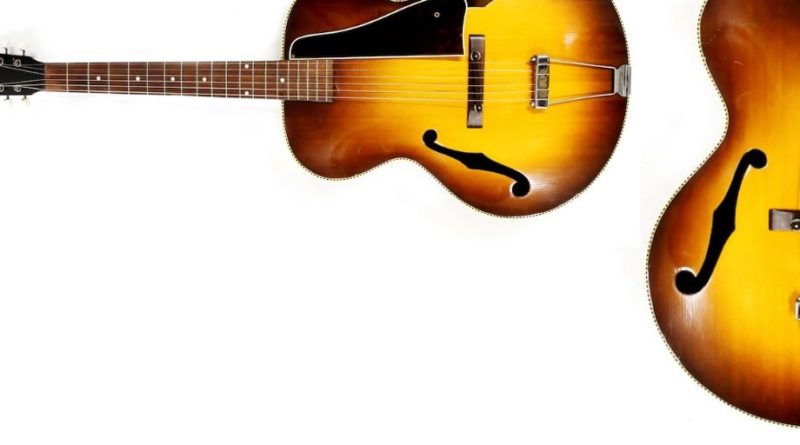 A guitar that once belonged to legendary rock guitarist Eric Clapton is set to sell in a Surrey entertainment and memorabilia sale next month.

The 1930s Gibson Kalamazoo was one of 100 that Clapton originally decided to sell in 1999 at a charitable event at Christie’s New York. The sale provided the first endowment of $4.5 million of the Crossroads Foundation, which funded a drug and alcohol residential rehabilitation facility Clapton founded in Antigua in two years earlier.

According to reports, “Eric Clapton bought this guitar in Memphis primarily for collecting rather than playing purposes. He did tell us however that it was “..around…” during the Pilgrim recording sessions.’

More than 20 years on, Clapton fans have another chance to bid online for the guitar during the Entertainment, Memorabilia & Movie Props Auction, which will be held behind closed doors at Ewbank’s in Surrey on May 21.

With a magnificent sunburst finish, the Gibson Kalamazoo, Serial No. 38816, comes with a case, strap and even a copy of the invoice supplied to the purchaser by Christie’s in 1999.

“After more than 20 years of it being hidden away in a private collection, this is a rare opportunity to acquire an amazing instrument owned by a legend of rock music – ranked in the top five of all of the serious lists of greatest guitarists of all time,” said Ewbank’s partner and specialist Alastair McCrea.