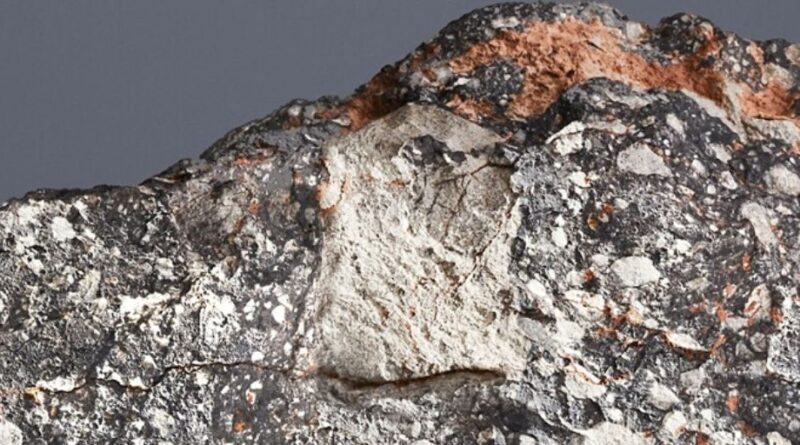 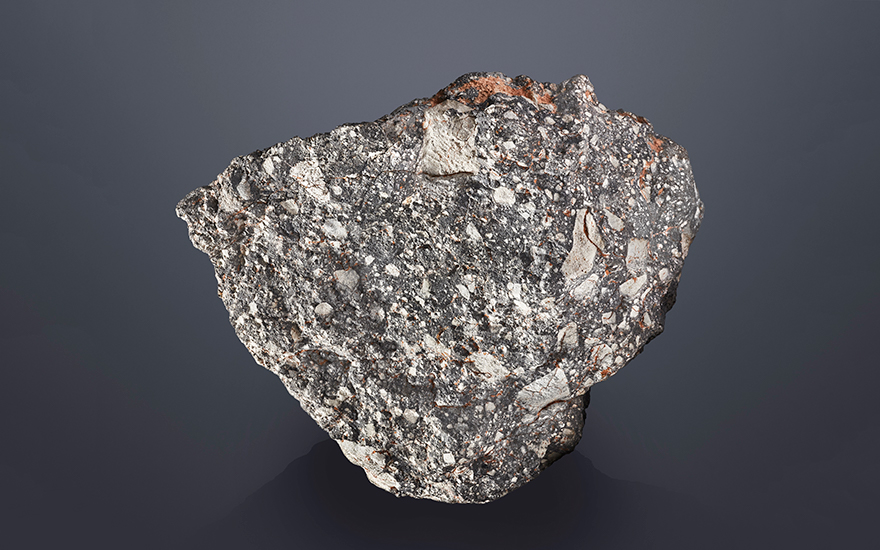 One of the largest pieces of the Moon on Earth could sell for millions in an online private sale at Christie’s.

The lunar meteorite, known as NWA 12691, is the “fifth largest piece of the Moon on Earth,” according to Christie’s Head of Science and Natural History, James Hyslop. The sough-after chunk or rock weighs over 13.5kg and is larger than any of the examples returned by NASA’s Apollo space programme. It landed on Earth during part of a meteorite shower that took place over the Western Sahara hundreds or thousands of years ago and was discovered by an anonymous researcher in North Africa two years ago. The same shower is believed to have yielded some 30 other lunar meteorites that also landed on the Earth’s surface.

Such examples of moon rock are rare on Earth, with the 400kg returned by the Apollo astronauts during missions in the 1960s and ’70s, alongside some 650kg of lunar meteorites that have been discovered.

Valued in the region of £2 million, Hyslop commented, “It will probably be the largest example to ever come to market. Every time I see it in the warehouse the sheer size of it bowls me over. The experience of holding a piece of another world in your hands is something you never forget.”