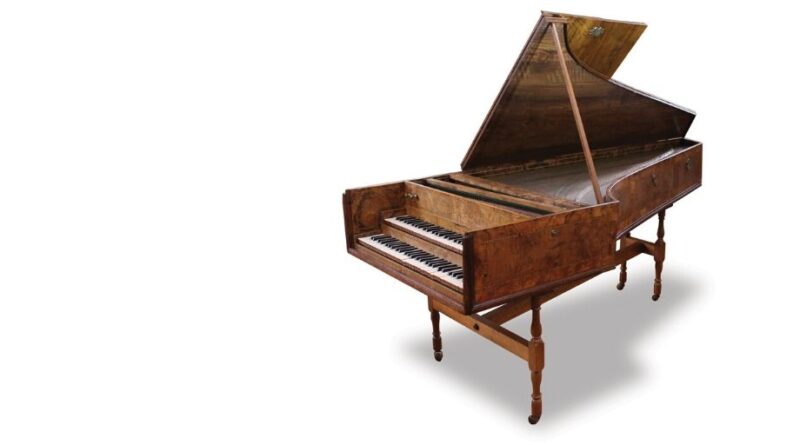 A unique 18th-century harpsichord has been saved for the nation after a government-imposed temporary export ban was imposed on the instrument in a Kent sale.

The double-manual harpsichord by London maker Joseph Mahoon (1696-1773) has been purchased by Gainsborough’s House, the birthplace of the artist Thomas Gainsborough in Sudbury, Suffolk, whose the trustees successfully matched a US buyer’s £85,560 purchase price in the auction.

The purchase was aided by funding from the National Heritage Memorial Fund, the Art Fund and the V&A Purchase Fund.

Its export was blocked temporarily blocked by Michael Ellis, then minister for arts, heritage and tourism, following a recommendation by the Reviewing Committee on the Export of Works of Art and Objects of Cultural Interest (RCEWA) administered by The Arts Council.

The RCEWA said the instrument is “closely connected with British history and national life, and is of outstanding significance for the study of music, musical instrument making and the history of performance”.

Tony Pratt, Chairman of The Canterbury Auction Galleries said he was delighted with the outcome. “Thomas Gainsborough had a great passion for music. He owned a harpsichord of his own and it is highly appropriate that this instrument, which is of outstanding significance, should find a permanent home there,” he said. 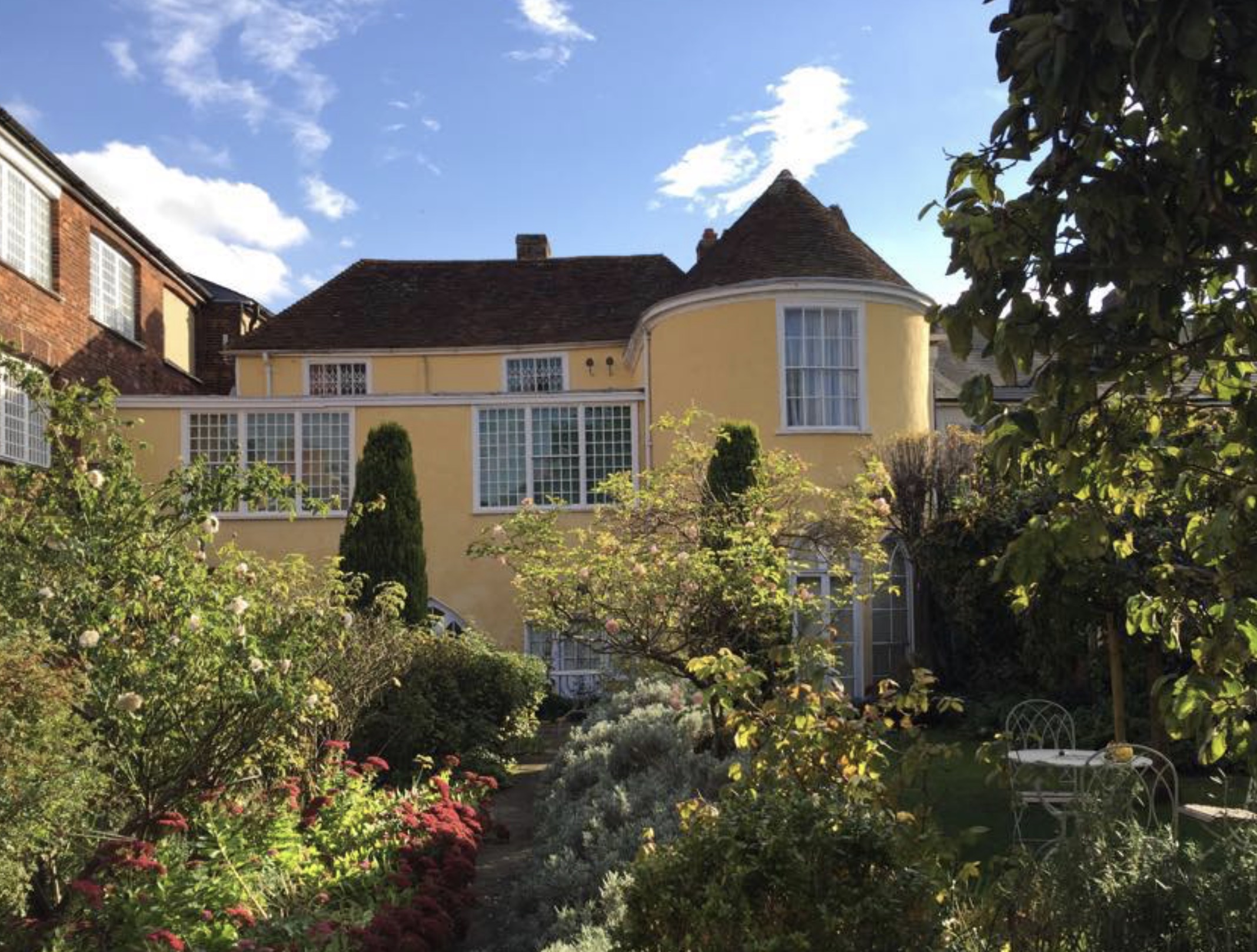 Mark Bills, Director of Gainsborough’s House, commented, “This acquisition not only saves for the nation an important cultural object from the age of Gainsborough but provides a centrepiece for the artist’s childhood home and the focus for the exploration of the musical world that he was so passionate about.”

The extremely rare instrument was the top lot in the Canterbury auction of the Colt Clavier Collection held in June 2018 in association with Bedford-based specialists Piano Auctions. The sale attracted bids from China, Korea, Japan, America, Australia and across Europe and raised a total of £715,800.

One of only two surviving British harpsichords by Mahoon made between the years 1730 and 1739, the present example is the only double-manual instrument known, making it unique. Mahoon was born in Exeter and may have been apprenticed to the London harpsichord maker Benjamin Slade. Mahoon was appointed ‘Harpsichord Maker to his Majestie’ George II In 1729.

Mahoon made the present example in 1738. In an oak case with walnut veneer and decorative crossbanding and chevron inlay, it had ivory and ebony keys to its five-octave keyboards, engraved brass strapwork hinges, stop knobs and lid hooks. Prior to the auction, it had been on loan to the Germanisches Nationalmuseum in Nuremberg and on display at the Stadtmuseum in Munich.

Although there are numerous harpsichords surviving from the later 18th century “it is of outstanding significance in providing information about how early 18th-century music might have sounded,” according to the Art Fund’s publication Art Quarterly. A Mahoon harpsichord can be seen in William Hogarth’s satirical series The Rake’s Progress (1735), indicating just how high-value a luxury item it was.

Thomas Gainsborough (1727-88) had a great passion for music and is known to have owned his own harpsichord. He counted many musicians amongst his closest friends and he was a passionate amateur musician, owning and playing many musical instruments including five viola da gambas. The Mahoon harpsichord will be on display from September 4 until the house closes on October 27 for major renovations and a 500 square metre gallery extension. It will re-open in Summer 2021 as the National Centre for Gainsborough.

The harpsichord will be a central feature of the new displays in an historic room that explores Gainsborough and music. Also on show will be Gainsborough’s portrait of the composer Charles Ignatius Sancho (1768), loans of his portraits of composers Johann Christian Bach (1776) and Karl Friedrich Abel (1765), displays of sheet music and Gainsborough’s letters to musical friends.

The Colt Collection comprised pianos, harpsichords and clavichords collected by the late Charles Colt, who had made his fortune designing and building high quality factory-made timber homes. The instruments were housed in the “Village Hall” and other buildings at the Colt Demonstration Village at Bethersden, near Ashford, Kent, all of which were built by the Colt family. The proceeds of the sale were divided among various musical charities, a representative of one of them, the Royal School of Music, being present at the auction.