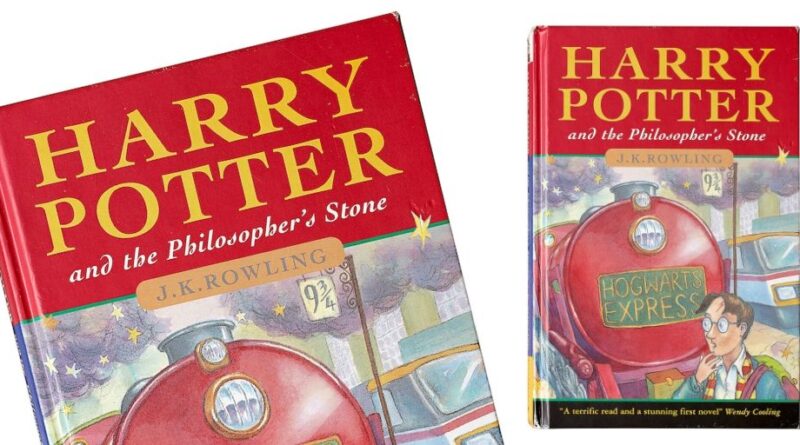 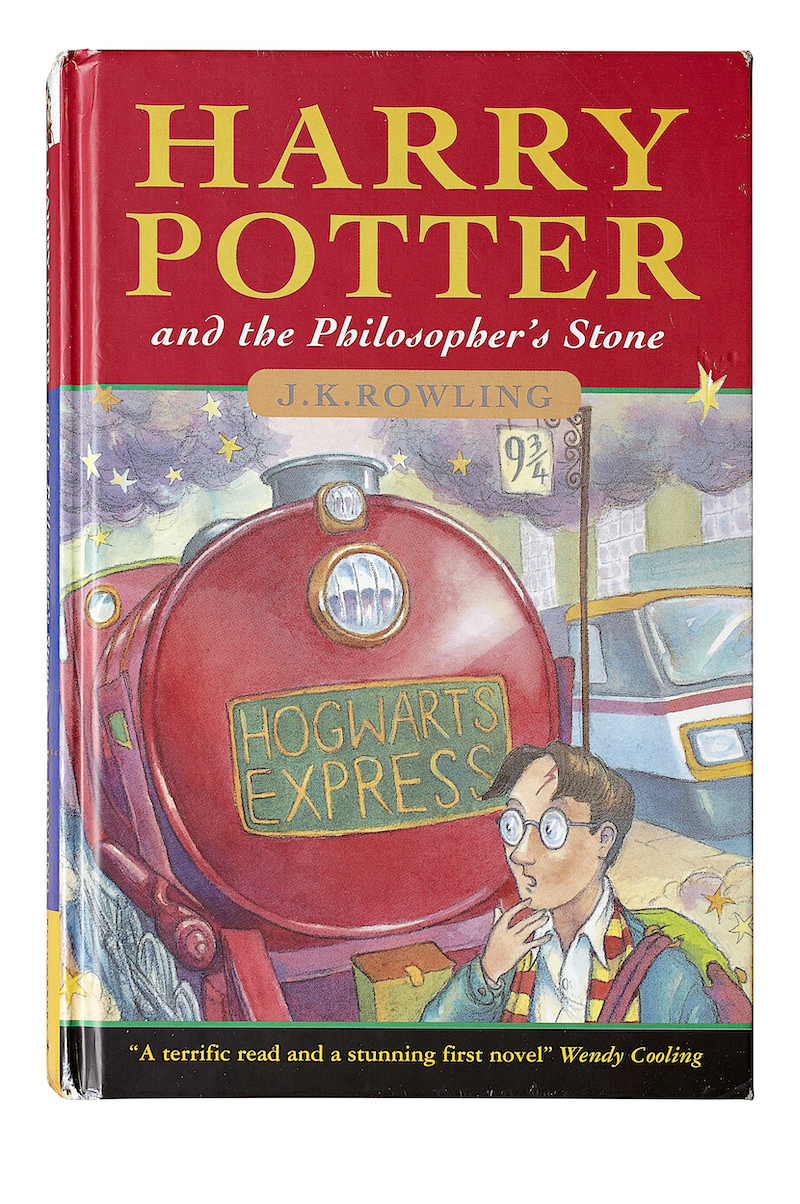 A rare first edition copy of Harry Potter and The Philosopher’s Stone, inscribed and signed by J.K. Rowling, will be sold at a Scottish auction next week with hopes it could fetch up to £120,000.

The first edition, first impression, of which only 500 copies were printed, will sell at Edinburgh’s Lyon & Turnbull on June 17 with an estimate of £80,000 to £120,000. Of the 500 printed around 300 were given to libraries and schools and are typically in poor condition, while of the remaining 200 copies only handful were then inscribed by J.K. Rowling for friends, acquaintances and family members.

The date (September 1997) is less than three months after the book’s publication in June of that year.
At auction, first edition Harry Potter and the Philosopher’s Stone copies have reached high acclaim. Since 2016, signed copies of the first edition have risen in value from £46,000 to £130,000 in 2018.
The Rare Books, Manuscripts, Maps & Photographs auction on June 17 welcomes the book back to Edinburgh – widely regarded as the “home of Harry Potter.” The boy wizard was dreamt up by Rowling on a delayed rail service between Manchester and London’s King’s Cross Station, however Rowling has said: “…Edinburgh is very much home for me and is the place where Harry evolved over seven books and many, many hours of writing in its cafés.”
In the past, Rowling has said that she imagines Hogwarts to be in Scotland: a claim corroborated by the Harry Potter films where the Hogwarts Express, is seen diving over the Glenfinnan Viaduct in the Scottish Highlands.
Share this...