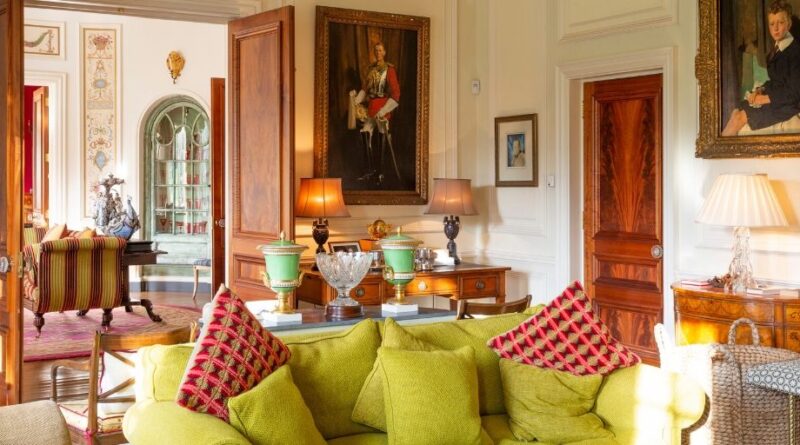 Sotheby’s has announced that its annual Irish Art sale will be led by an exceptional group of works from the collection of Sir Michael Smurfit.

Over thirty years, Sir Michael assembled an array of Irish artworks to furnish his K Club luxury golf and hotel resort, and private residence, in Co Kildare. From the very beginning, he sought out the best examples available on the market, to the extent that his collection features not only many of Ireland’s most famous artists, but also some of their finest paintings. 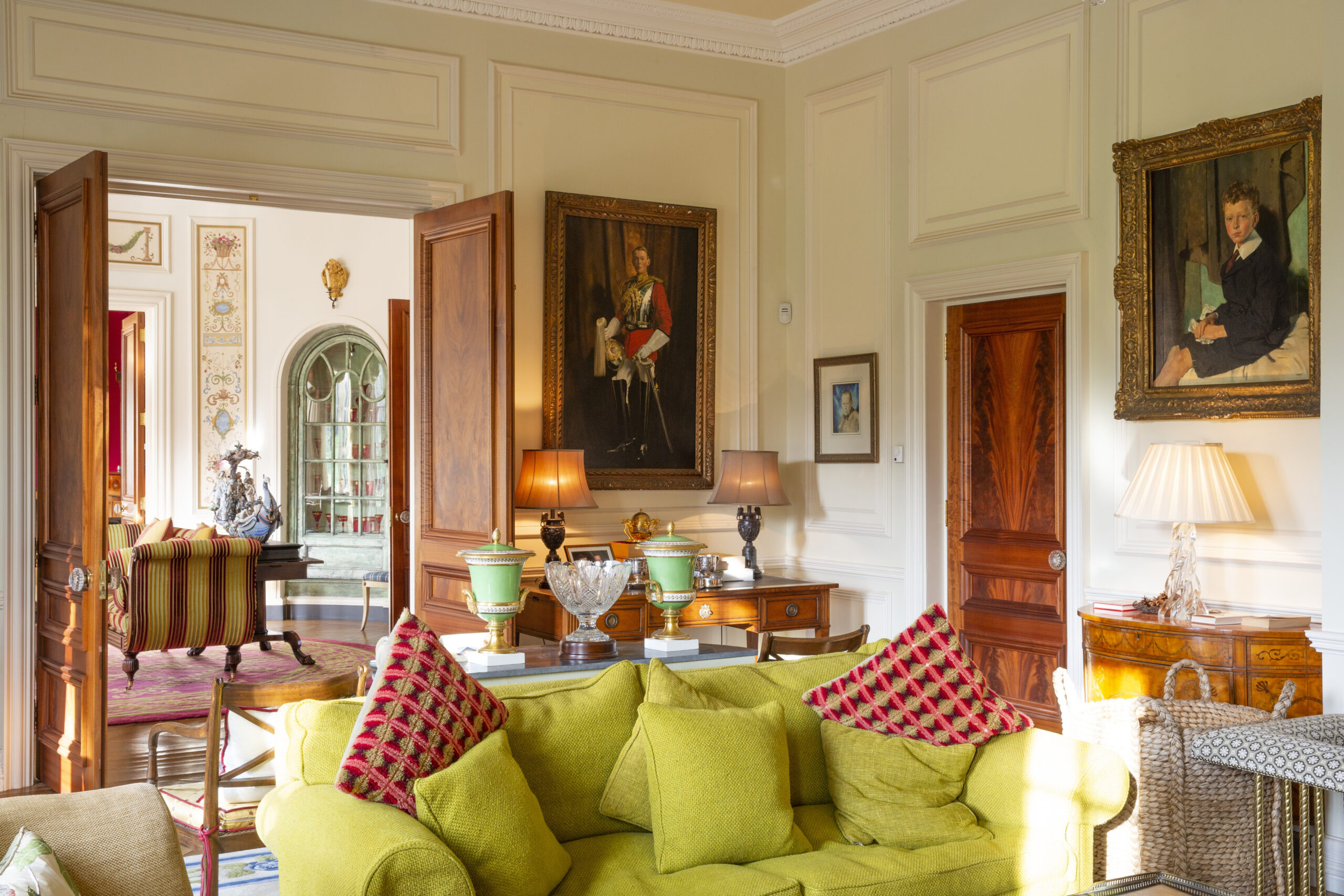 His passion for Jack B. Yeats, John Lavery and William Orpen is reflected in the number of significant works by these artists, and several of the pictures by Yeats have become well known through ‘The Yeats Room’ at The K Club, where they took pride of place.

The collection is distinguished further by Louis le Brocquy’s Travelling Woman with Newspaper, one of the artist’s most significant works, and singular representations that are also marked by their quality, such as William Conor’s depiction of the Dublin Horse Show at the Royal Dublin Society and Frederick William Burton’s A Blind Girl at a Holy Well from 1839, which was engraved by The Royal Irish Art Union and became one of the most popular engraved images of its time.

Nineteen works from the collection with a combined pre-sale low estimate of £2.6 million / €2.9 million will headline Sotheby’s Irish Art sale in London on September 9, 2020, to be preceded by a public exhibition, by appointment, at the Royal Hibernian Academy in Dublin from 27 to 30 August. Accounting for the breadth of the collection, a further group or Irish works will be offered in Sotheby’s Irish Art sale in 2021. 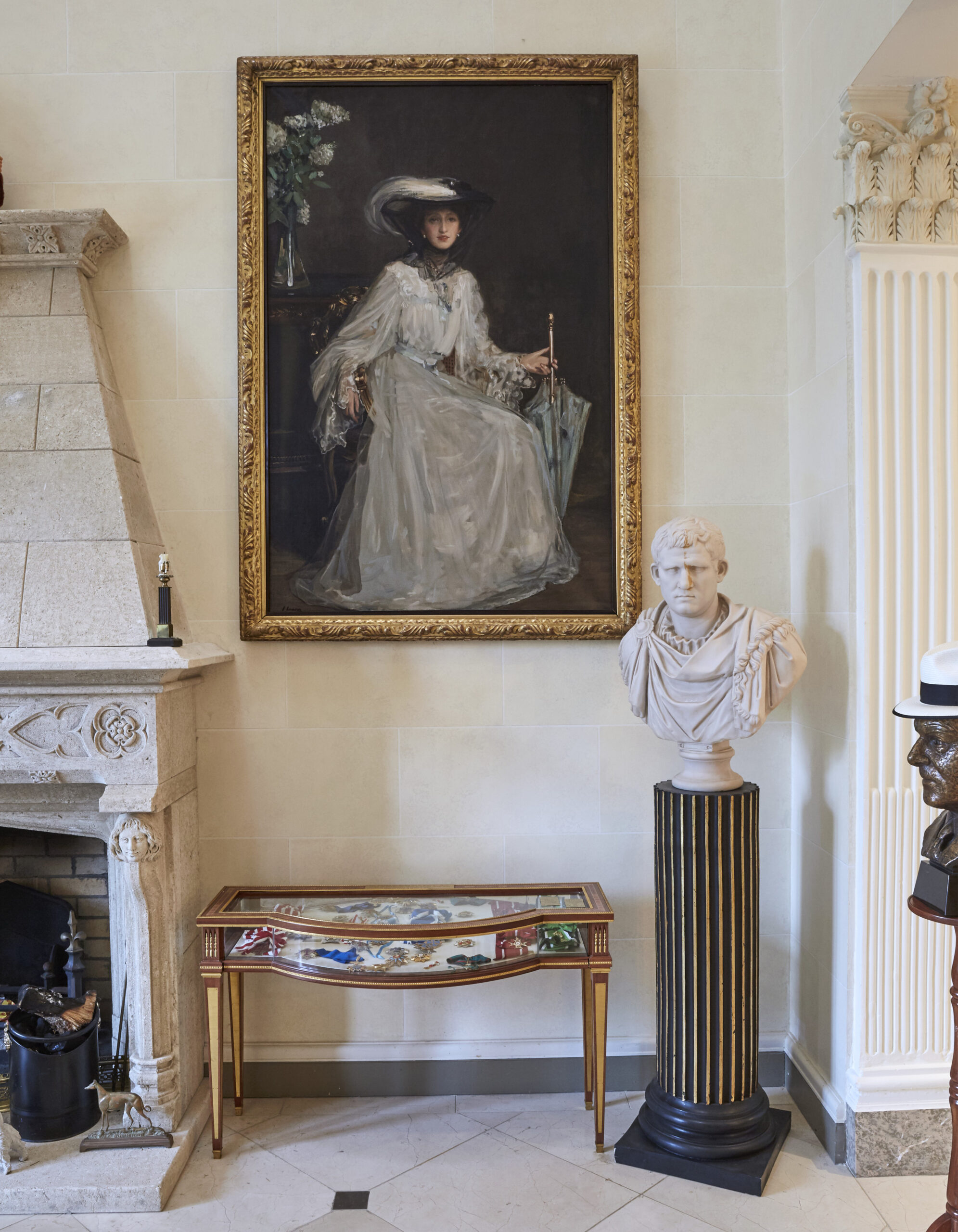 Sir Michael’s collecting tastes also diverged beyond Irish painters, most particularly towards Scandinavia with his acquisition of a superb selection of pictures by the Swedish artists Carl Larson and Anders Zorn. Other highlights include Alexej von Jawlensky’s Abend in Reichestshausen and Sir Alfred Munning’s The New Standard, Presentation of Standards 1927.

Decorative objects are also represented, including a 9ct gold replica of the Ardagh Chalice. In total, over 50 works from the Collection of Sir Michael Smurfit will be presented in a series of auctions to be held in London across the calendar year, with a combined pre-sale low estimate of £5.3 million / €5.9 million.

Arabella Bishop, Head of Sotheby’s Ireland, commented: “Many of the works in this collection will be familiar to us from the walls of The K Club and, together with those from Sir Michael’s private residence, it is a great honor for us to offer a collection of this calibre at auction. One of my earliest memorable moments at Sotheby’s was our Irish Art sale in 2000 which saw the record price for Louis le Brocquy’s Travelling Woman with Newspaper, an iconic image by one of Ireland’s leading artists.

“The works being offered in the Irish Art sales over the next year are by Ireland’s greatest painters – Jack B. Yeats, Sir William Orpen, Sir John Lavery, Louis le Brocquy, amongst others. It is a market that was catapulted onto a global platform in the 1990s by advocates such as Sir Michael, who has played a key role in bestowing Irish artists with the reputation they deserved and still deserve today. We hope these Irish artists, together with the works in other categories, will appeal and excite collectors worldwide.”

Sir Michael Smurfit said: “Collecting art has been a wonderful adventure over the last thirty years or so – the friendships and friendly rivalries formed, the sweet successes and the bitter ones that got away. At the start, I had little and knew even less. I feel incredibly fortunate to have owned many beautiful paintings and deepened my knowledge of many exceptional artists. Their works have given me great pleasure, and many others who have enjoyed those that were in The K Club. The time has now come for me to pass some of them on and I have decided therefore to put them to auction. I hope others will be able to gain the same excitement and joy from them as I have done.”

Some of the highlights in the collection include: