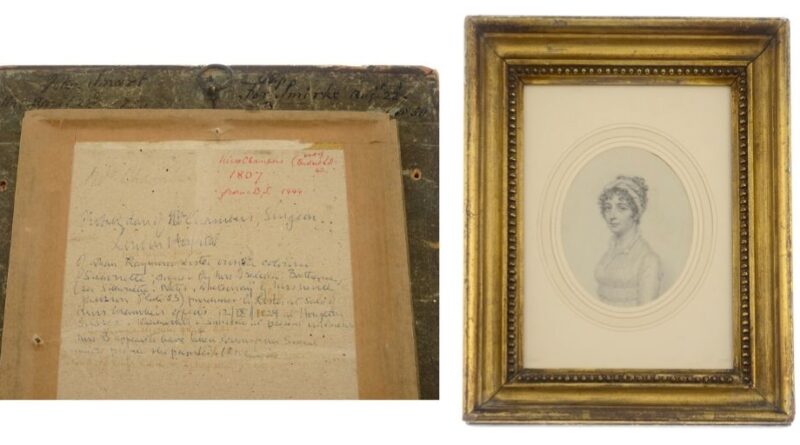 An interesting and historic portrait miniature by the artist John Smart is set to be one of the highlights of an upcoming sale in Birmingham. 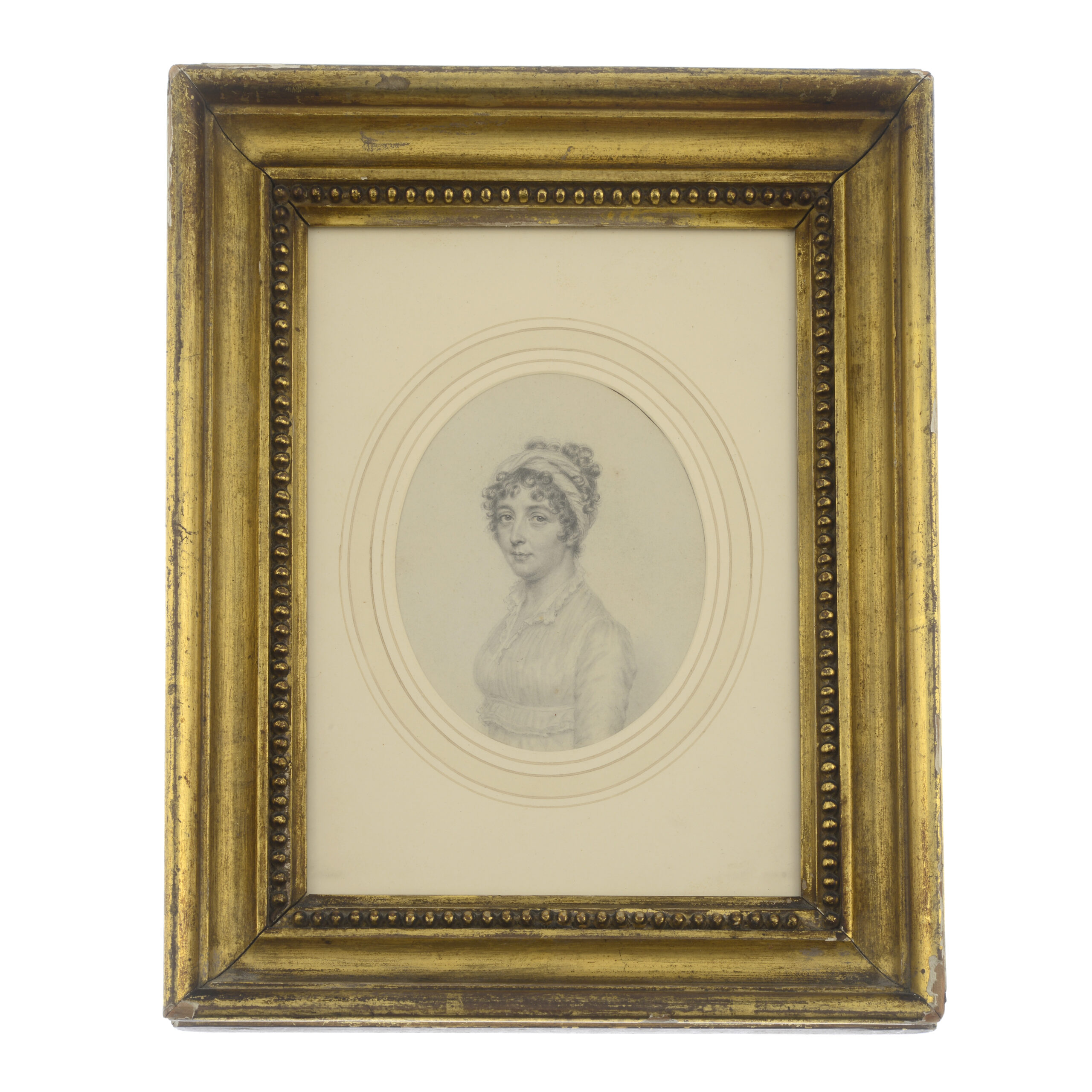 Fellows Auctioneers is to sell the alluring early 19th-century framed item, dated 1807, which depicts Frances Wilton, wife of Robert Chambers, who was the Chief Justice of Bengal. A similar portrait miniature by John Smart of Frances Wilton’s daughter sold for just under £30,000 at Duke’s Auctioneers in 2014.

With an estimate of £1,800 – £2,500, the reverse of the piece features a biography of the sitter. John Smart (1741– 1811) was one of the leading Georgian miniaturists. Known for his bright, meticulous watercolour miniatures on ivory, his preliminary sketches and drawings are also very popular. A great number of his works were passed down through his family, such as this example in Fellows’ Fine Jewellery auction, taking place on July 23. 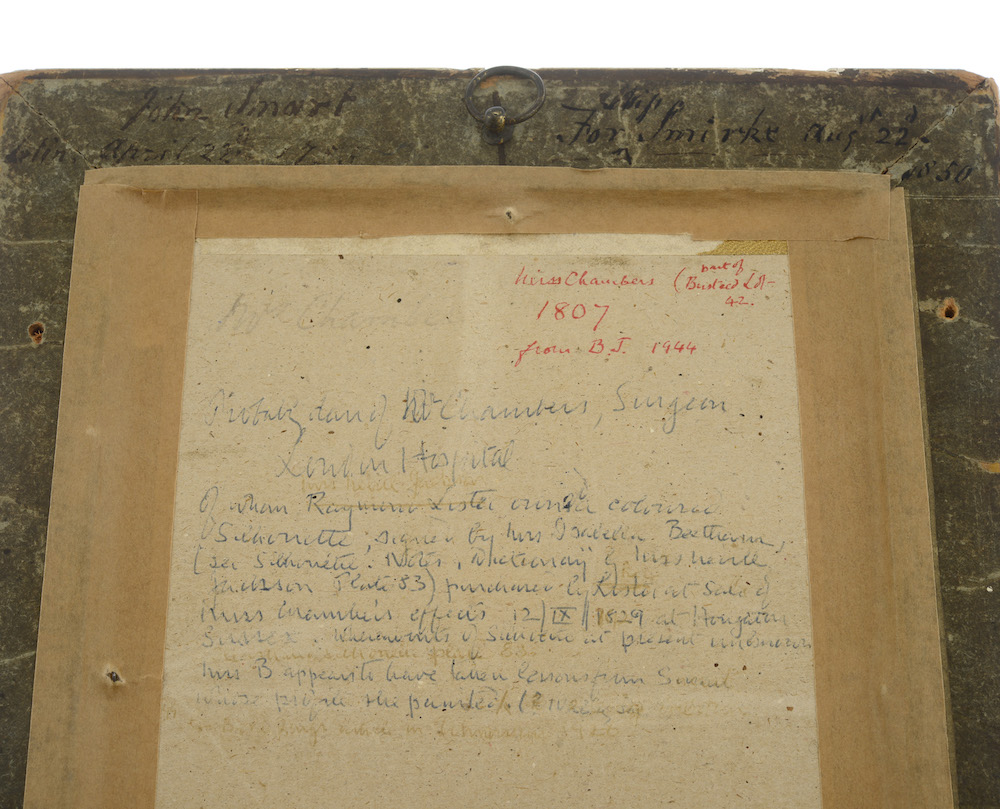 Born in 1759, Frances Wilton was the only daughter of the sculptor Joseph Wilton, a founder member of the Royal Academy. She married Chambers on 8th March 1774 when she was sixteen. This portrait was completed near the end of John Smith’s life, and it shows a striking resemblance to the portrait of her daughter Annie completed the same year.

Nicola Whittaker, from Fellows Auctioneers, said: “Our Fine Jewellery sale is full of historic portrait miniatures and this elegant item by John Smart is the pick of the bunch. The history behind this piece is fascinating and we have the full provenance listed on our website. John Smart was a brilliant miniaturist from the Georgian era and we expect this item to be sought-after in our upcoming sale.”