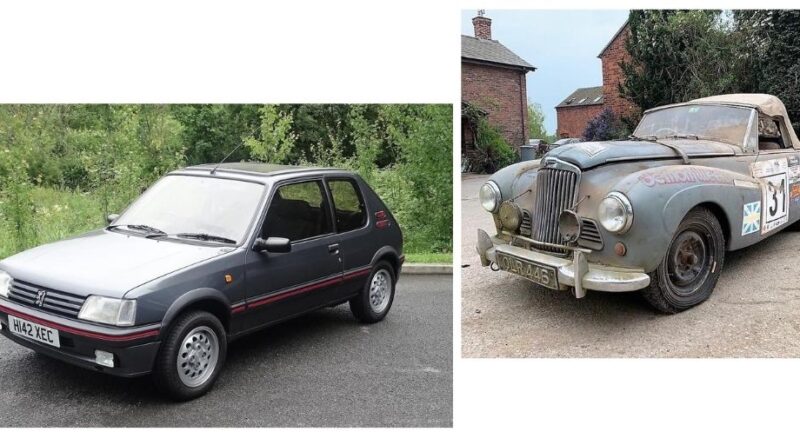 A 1937 Fiat 500 Topolino ‘Little Mouse’, the same as the iconic vehicle that appeared in the classic 1953 film Roman Holiday starring Audrey Hepburn and Gregory Peck, sold for three times its estimate to make £19,500 at a recent H&H Classics sale. 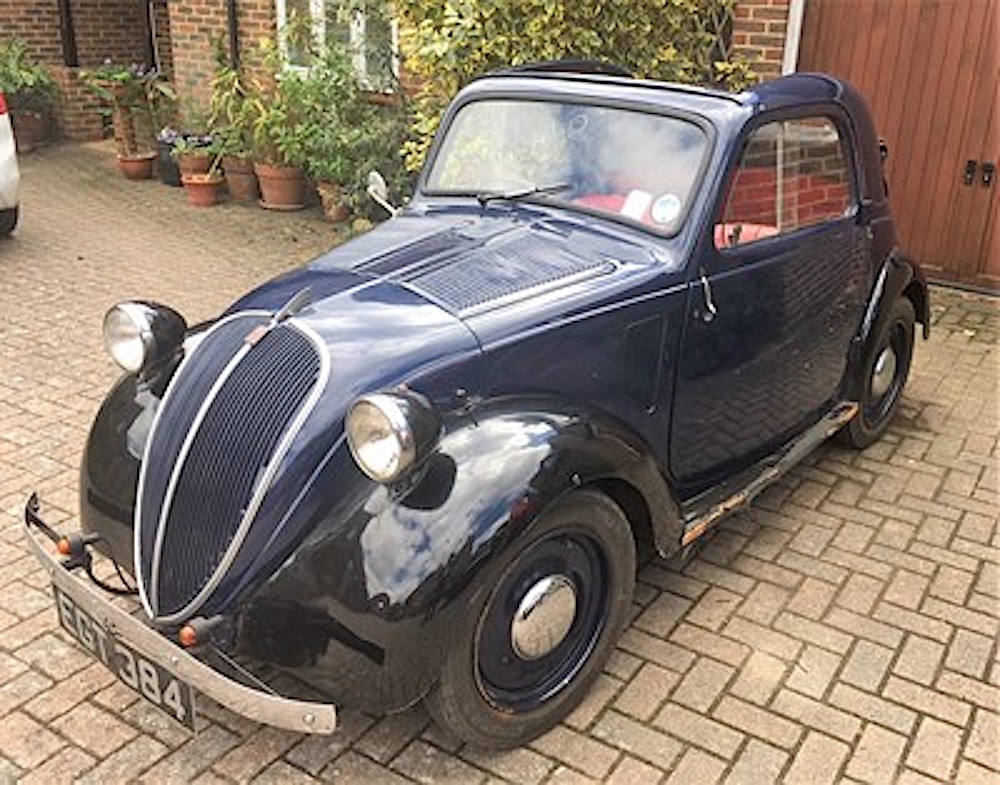 “The sight of a six foot plus Gregory Peck endeavouring to get into the back of a Topolino was a great sequence,” says John Markey of H&H Classics.

In the film, Audrey Hepburn is a bored and sheltered princess who escapes her guardians and falls in love with an American newsman, Gregory Peck in Rome. The little Fiat adds greatly to the charm of this story.

The Topolino was one of the smallest cars in the world at the time of its production.

Launched in 1936, three models were produced until 1955. It was equipped with a 569cc four-cylinder, side-valve, water-cooled engine mounted in front of the front axle, later an overhead valve motor.

Owners frequently squeezed four or five people into the nominally two-seater car, and in later models the chassis was extended at the rear to allow for more robust semi-elliptic springs.

Another vehicle that caused excitement was a 1965 Alvis TE21 Drophead Coupe which sold for £51,750. 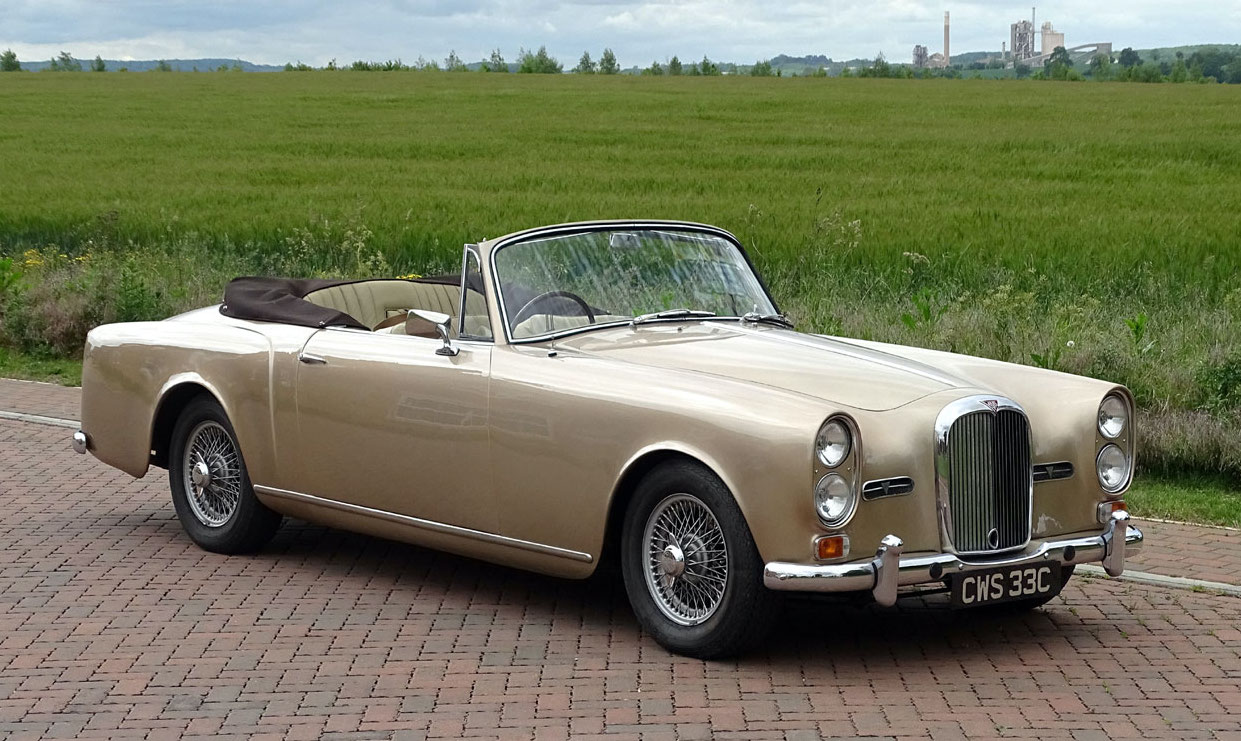 The car is one of only 18 automatic examples known to have survived worldwide. It was illustrated in Kenneth Day’s definitive work ‘Alvis, The Story of the Red Triangle‘ and in ‘The Complete Encyclopaedia of Sports Cars Classic Era‘ by Rob de la Rive Box.

It had had new sills, rear springs, leather upholstery, and hood bag fitted by the previous owner who also had the car rolling road tuned and given halogen headlights.

The Alvis came from a collection of four cars owned by Louis Gendebien In Belgium, a cousin of Olivier Gendebien who drove for Ferrari in the late fifties early sixties and was brilliant in Sports Ferrari’s.

Former British race driver, John Markey of H&H Classics, who sourced the four car consignment from Belgium, said: “By happy coincidence when Olivier won Le Mans in 1958 I was standing over his pit at La Sarthe. His cousin, Louis, whose collection this was, has written a book about his illustrious cousin.” 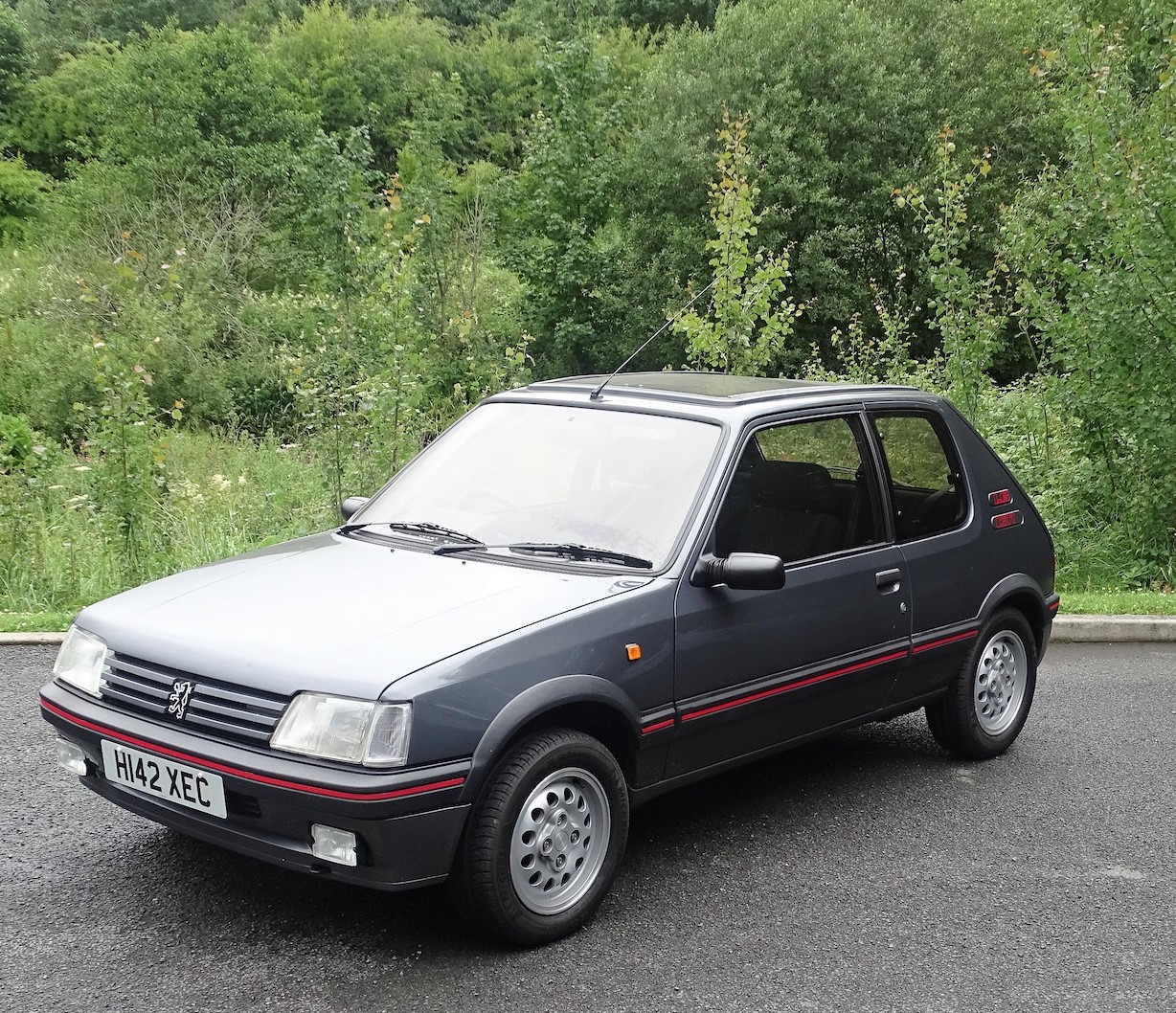 An original and well-preserved Peugeot 205 GTi 1.6, the most original and best preserved H&H Classics have encountered, sold for £24,150. Supplied new by Dixon Motor Holdings Ltd of Morecambe to Mr Waterhouse on January 2, 1991, it has covered just 49,800 miles.

Introduced in 1984, the Peugeot 205 1.6 GTi has long enjoyed a reputation as one of the best ‘hot hatches’ ever made. Despite impressive performance figures (0-60mph in 8.6 seconds and 121mph), it was the model’s handling that won over the contemporary motoring press. Weighing in at just 880kg, the 205 1.6 GTi possessed a nimbleness and delicacy of feel sadly lacking from its modern equivalents and indeed is considered by many to offer a purer driving experience than its heavier albeit faster 1.9 sibling.

Found in a Staffordshire barn, a 1954 Sunbeam Alpine MKI sold for £18,400 and is set to become a restoration project. One just like this Sunbeam Alpine found fame at the hands of Works drivers Stirling Moss and Sheila Van Damm, and also starred in the 1955 film ‘To Catch A Thief’, featuring Cary Grant and Grace Kelly. 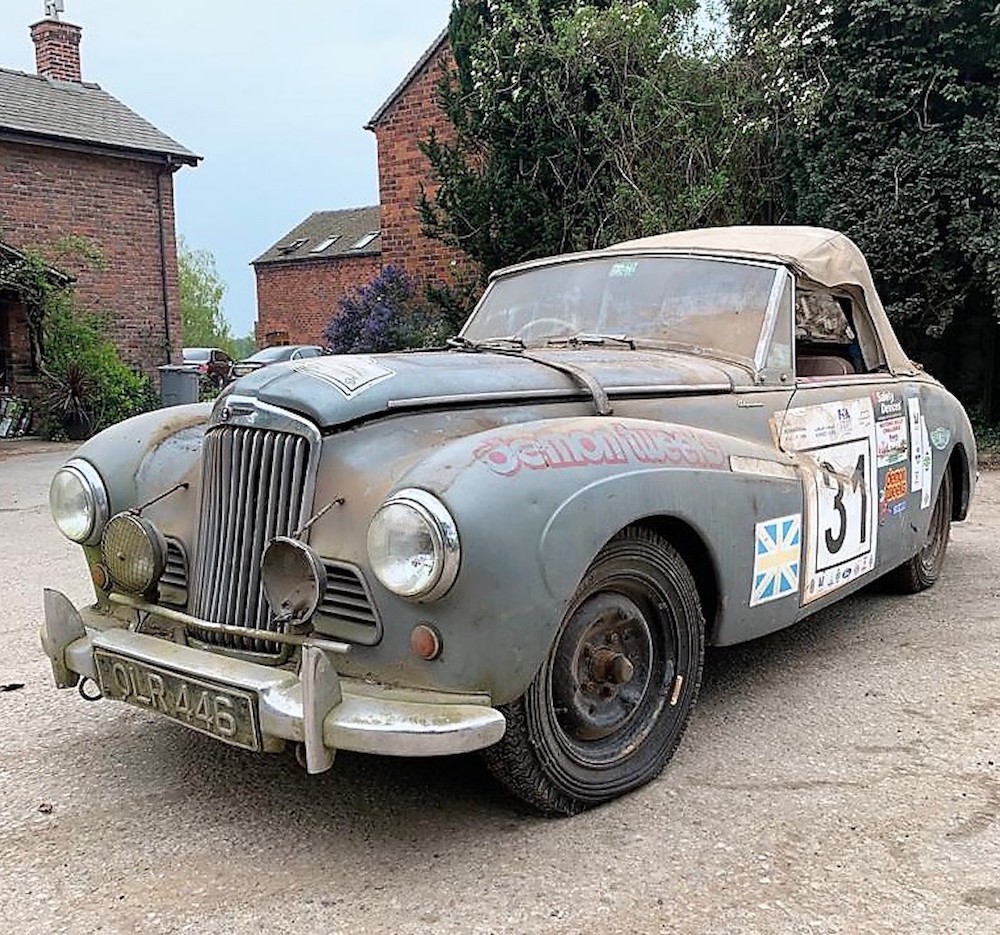 This rare car is one of just 200 known survivors and was offered as a ‘barn find’. It has been dry stored since retiring from historic rallying. Its engine is in running order and it appears to be substantially complete. Its history file includes the original buff logbook and FIA HVIF papers.