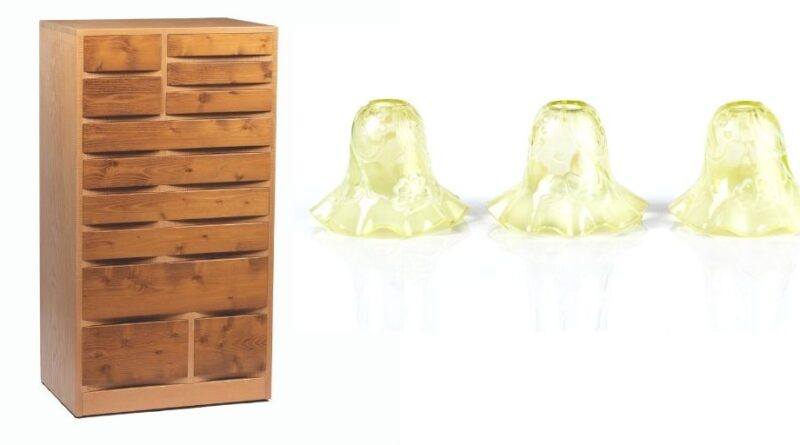 Arts and Crafts furniture proved hugely popular at a recent sale in Oxfordshire. 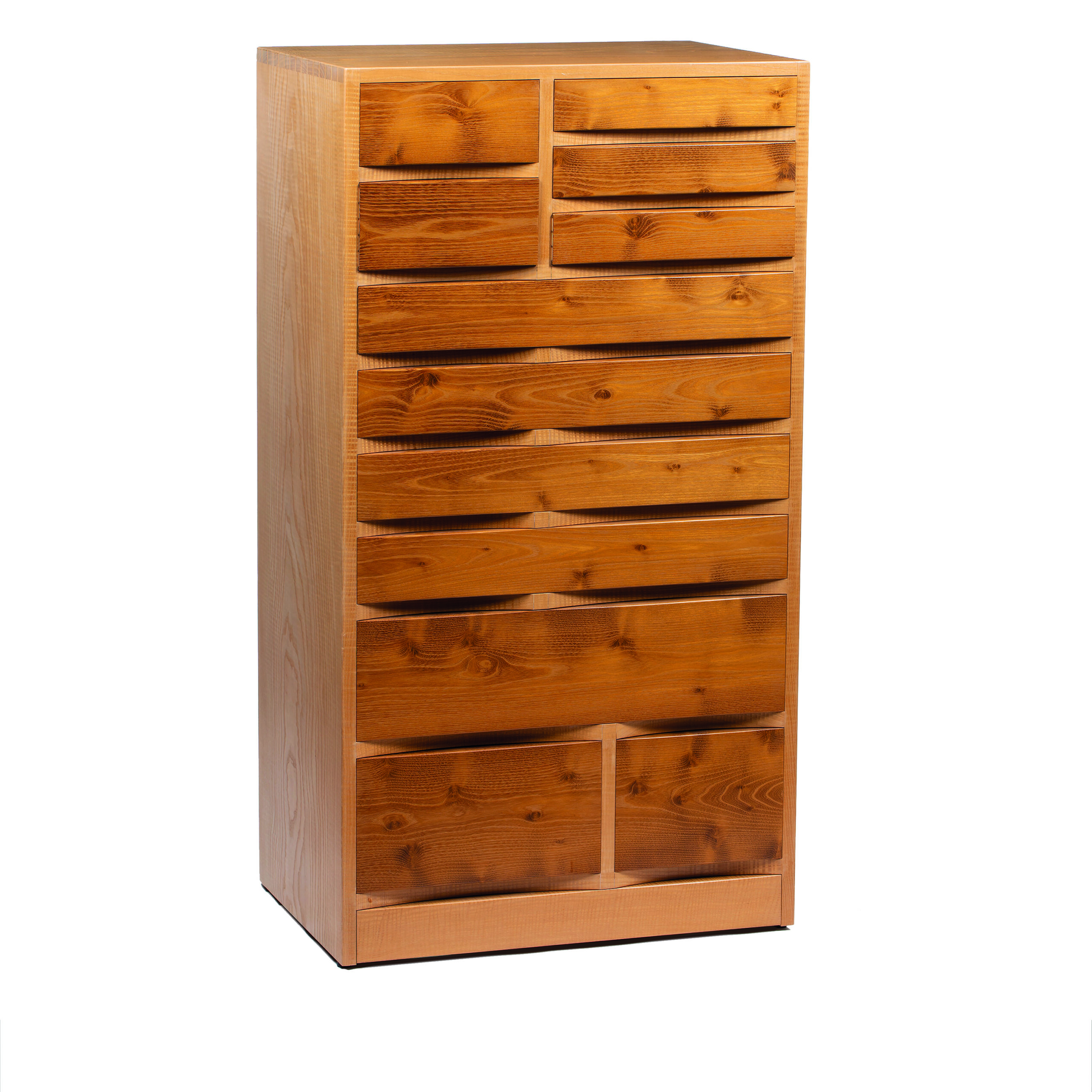 The 13-drawer chest bears an “Alan Peters 92” stamp and was sold complete with copies of the original drawings from Alan Peters, dated July 24, 1991, plus an accompanying letter and invoice.

Elsewhere in the sale, a signed watercolour by Sir Cecil Beaton generated great interest. Entitled ‘No.194 Male Dancer‘, the picture depicts a dancer’s costume from Frederick Ashton’s ballet ‘Marguerite and Armand‘ performed by the Royal Ballet Company in 1963. This watercolour surpassed its £300-£500 estimate, eventually selling to a US buyer for £3000. 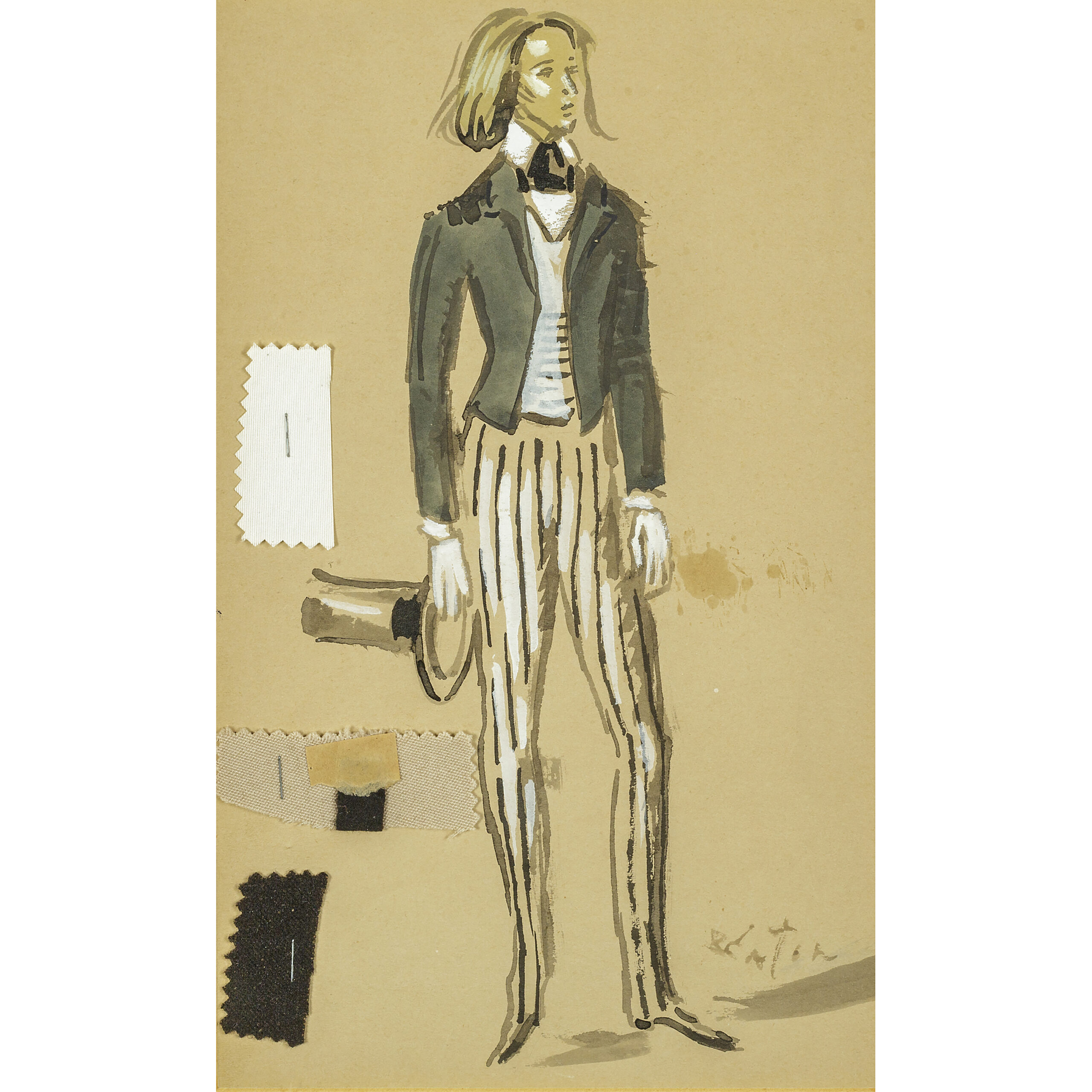 Sir Cecil Beaton (1904-1980) was a renowned British photographer, painter and interior designer and is possibly best known for his set and costume designs for both stage and film.  His designs for the 1964 film ‘My Fair Lady‘, starring Audrey Hepburn, saw him winning an Academy Award for ‘Best Costume Design’ (an award he had also previously won for the 1958 film ‘Gigi‘.

Another item of note was a set of three Vaseline glass lamp shades with floral decoration, possibly made by Duplex.  The 10cm-high shades were estimated at £60-£100 but achieved a hammer price of £900 after a flurry of bids. 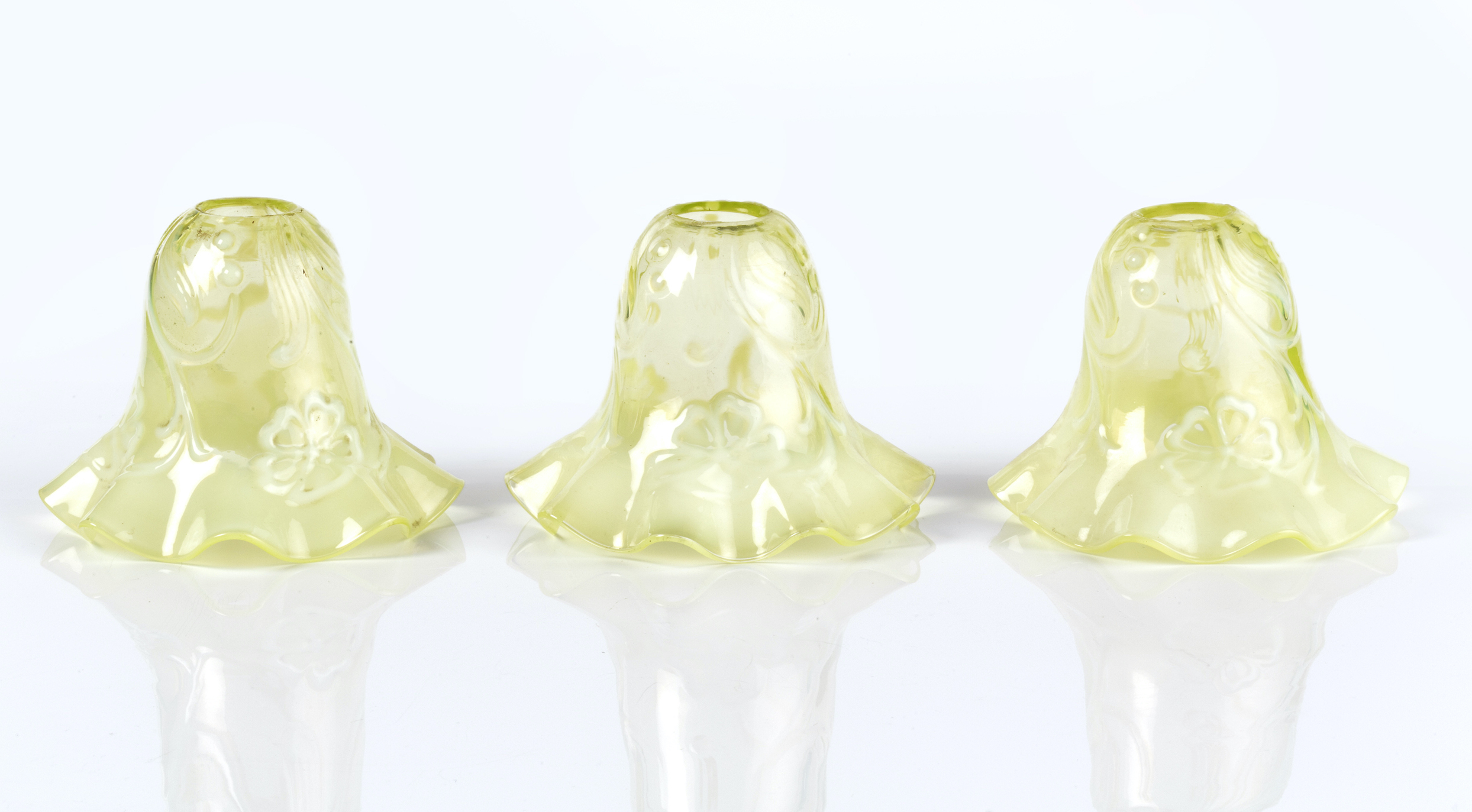