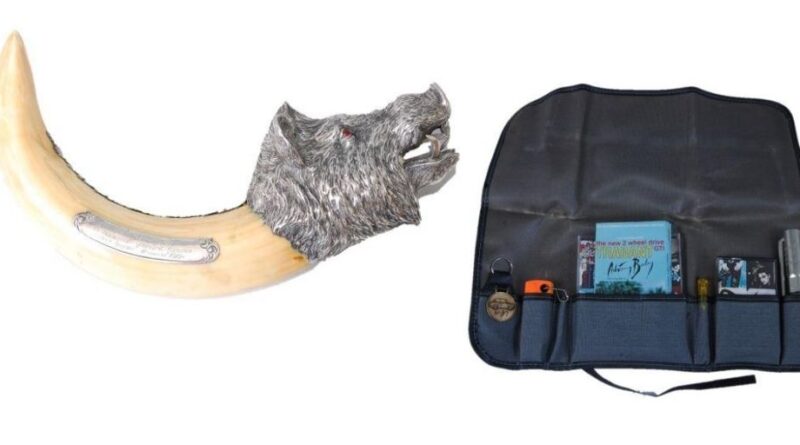 The upcoming sales held by a Suffolk auction house feature over 60 lots from a distinguished single local estate, alongside a collection of fare vinyl, promotionals and acetates consigned by a former TV and radio producer.

Lacy Scott & Knight’s Fine Art & Antiques auction on September 12 have been consigned from a local deceased estate, being descendants of Robert Heath (of Robert Heath & Sons, founders of the Biddulph Valley Colliery and Iron Works) who resided at Biddulph Grange between 1871-1922, and direct descendants of the Earls of Denbigh of Newnham Paddox. The majority of the works appear not to have previously come to market.

One lot from this estate which has caused particular excitement, is a large pair of maritime scenes by renowned Swiss-Italian artist Carlo Bossoli (1815-1884) which carry an estimate of £40,000-60,000. The pair was painted in 1856, at the end of Crimean War, while Bossoli was in London and his Crimean Exhibition at Pall Mall was proving extremely successful. The auction house believes them to be depictions of the Naval Review held on April 23, 1856, on the return of the fleet from the Crimea along the south coast from Portsmouth, at which the Royal Family attended aboard the Royal yacht ‘Victoria & Albert’ to see a grand flotilla of ships of the admiralty including warships, paddle-steamers, pivot ships and smaller vessels, all bedecked with flags and streamers. Thousands of people attended including international visitors and nobility. 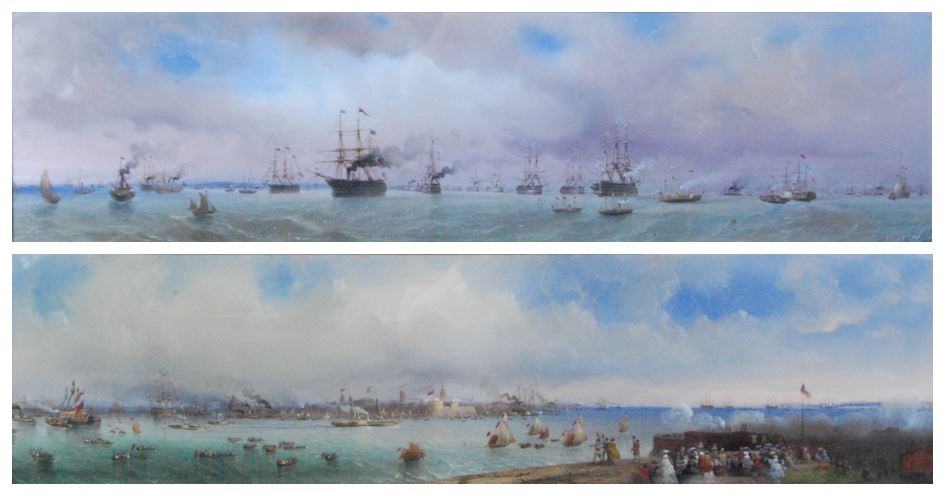 Carlo Bossoli, who spent much of his childhood in Odessa, first came to prominence thanks to his sweeping vistas and historical sketches of the Crimea, which gained him the patronage of Prince Michael Vorontsov, Viceroy of the Caucasus. Vorontsov’s subsequent commissions enabled the artist to travel throughout Europe, where he gained further acclaim and Royal patronage including that of Queen Victoria, Prince Eugene of Savoy, and Empress Eugenie, wife of Napoleon III. Bossoli lived and worked in Italy for several years, and his scenes depicting the Risorgimento became some of his best known works.  Bossoli was buried in his birth town, Lugano, and a street in Turin, where he settled in later life, is named after him. Works by Bossoli are held in museum and gallery collections worldwide, including a large selection at the Milan Museo del Risorgimento and the Turin National Museum.

Elsewhere in the auction, is an interesting silver mounted wild boar’s tusk cigar-cutter marked Fabergé and workmaster Julius Rappaport. The tusk is further adorned with a silver plaque inscription in Cyrillic for Prince Felix Felixovich Yusupov (Кн. Ф. Ф. Юсу́пов) in remembrance of a successful days hunt in 1912. 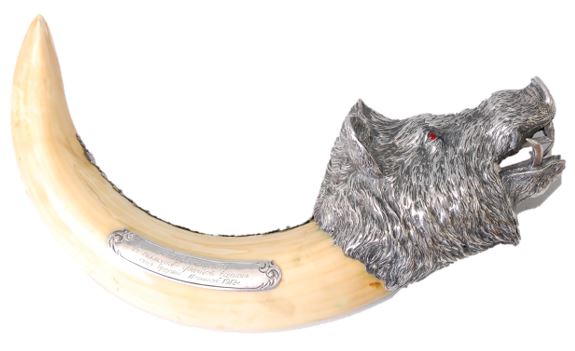 Prince Felix Yusupov is most famous for his role in the assassination of nefarious influencer Rasputin, which took place in the Yusupov’s Moika Palace in December 1916. The aristocratic and immensely wealthy Yusupuv family had a long-standing relationship with the Fabergé firm and commissioned several pieces from workmaster Julius Rappaport in particular; who was best known for his naturalistic animal figures.

After the revolution, much of the Yusupov family’s treasures were nationalised and sold by the state or housed in museums. The cigar-cutter carries a guide price of £12,000-18,000.

The auction house’s Music & Film Memorabilia auction on September 11 includes the collection of Jonathan Ruffle, a British writer, director and producer, who has made TV and radio programmes for the BBC, ITV, and Channel 4.

During his time as a producer of BBC Radio 1 shows from the mid-1980s-90s he collected the majority of the lots on offer here. These include rare vinyl, acetates, Factory Records promotional items, and an ex-BBC EMT (Elektro-Mess-Technik) 948 broadcast turntable.

Some of the rarer items include a complete U2 Achtung Baby ‘toolkit’ promotional set which was limited to 200 editions, and a pre-release UK white label 12” of U2’s With or Without You – which is thought to have been a world exclusive first air play on BBC Radio 1. 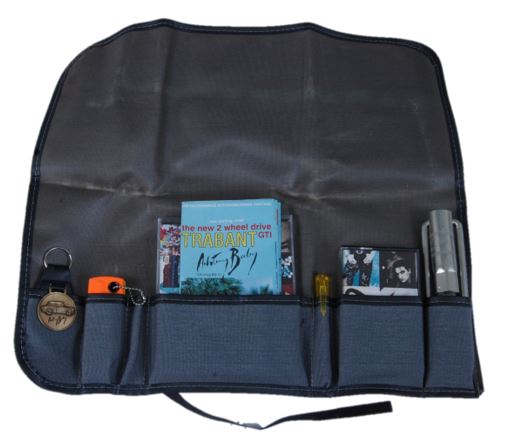 Among the Factory Records pieces is a bronzed resin bust designed by Peter Saville from the New Order single Round and Round, from a limited edition of 20 given out by Factory Records.