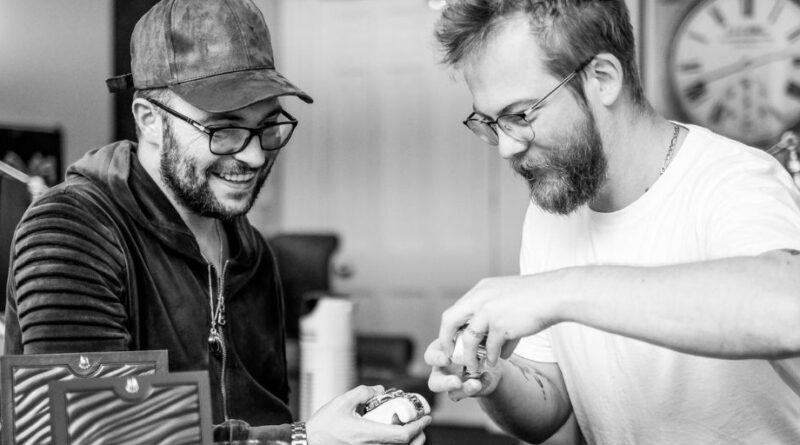 Manchester-based antique jewellery business, Butter Lane, has launched its own podcast to shine a light on the antiques trade.

Butter Lane Antiques was founded by Manchester local, Alex Alfieri seven years ago after identifying a gap in the market for dealing antique jewellery online. It recently launched the first of its kind podcast on Apple Podcasts and Spotify. 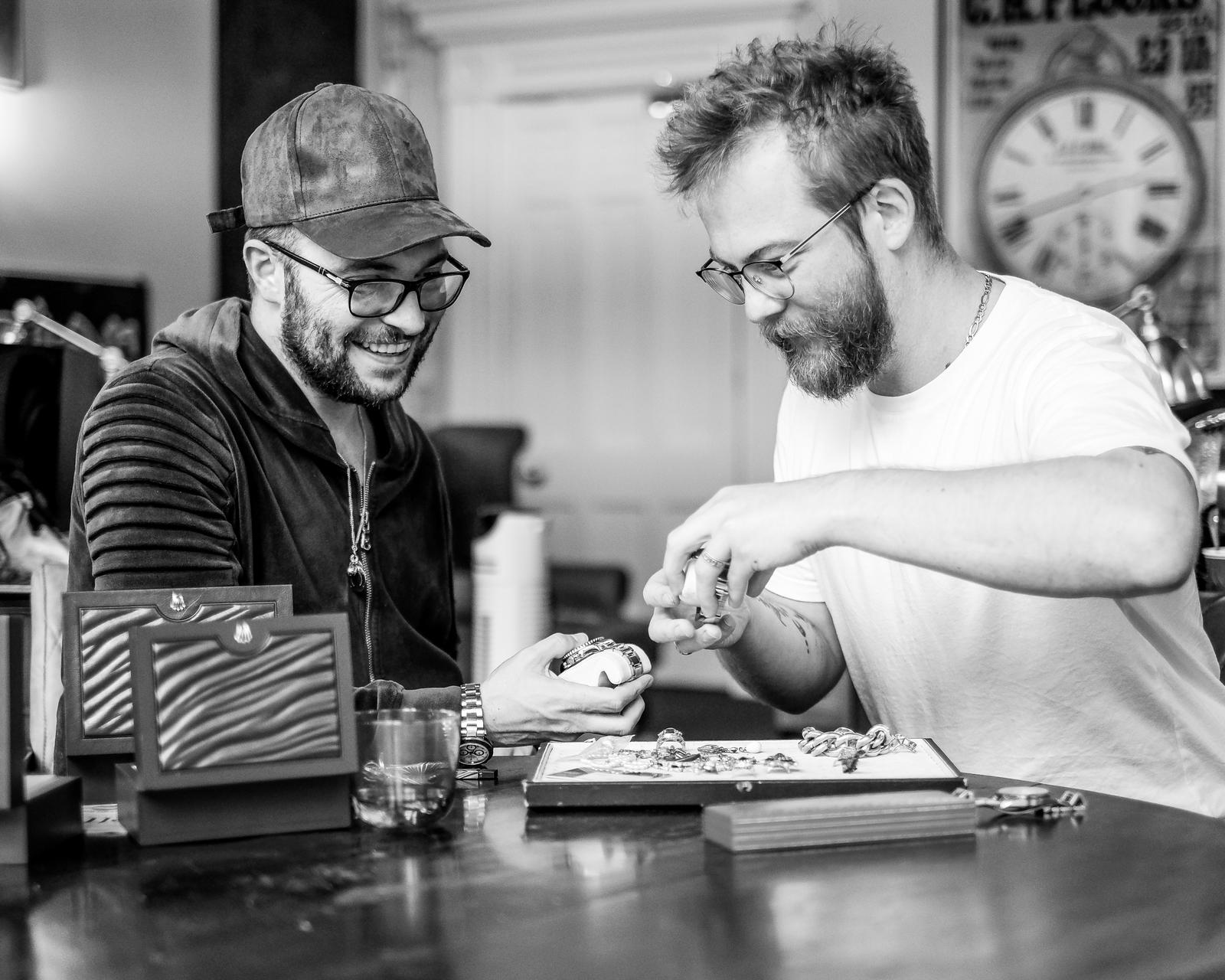 Founder Alfieri works closely with General Manager Monty Cutteridge to breathe new life into the antique jewellery world; an often-mysterious trade shrouded in its past. The podcast entitled Dealing has been created to highlight the other side of antiques, breaking the traditional stereotype of auctions and secret dealings.

Instead, Dealing covers how Butter Lane has become a successful e-commerce operation with an extensive social media presence.

The podcast is the first time antique professionals sit down and candidly discuss their trade – giving listeners the opportunity to discover the raw emotions of running such a business, allowing them to join the journey of digitalising a notable traditional industry.

The duo thank the use of Instagram for leading the company to what it is today –  Butter Lane’s sustained strategy of posting high quality imagery of its antique jewellery three times a day has grabbed the attention of thousands, amassing almost 100,000 followers and gaining a celebrity client base such as JK Rowling, Bella Thorne and Hilary Swank purchasing off the back of an Instagram discovery. 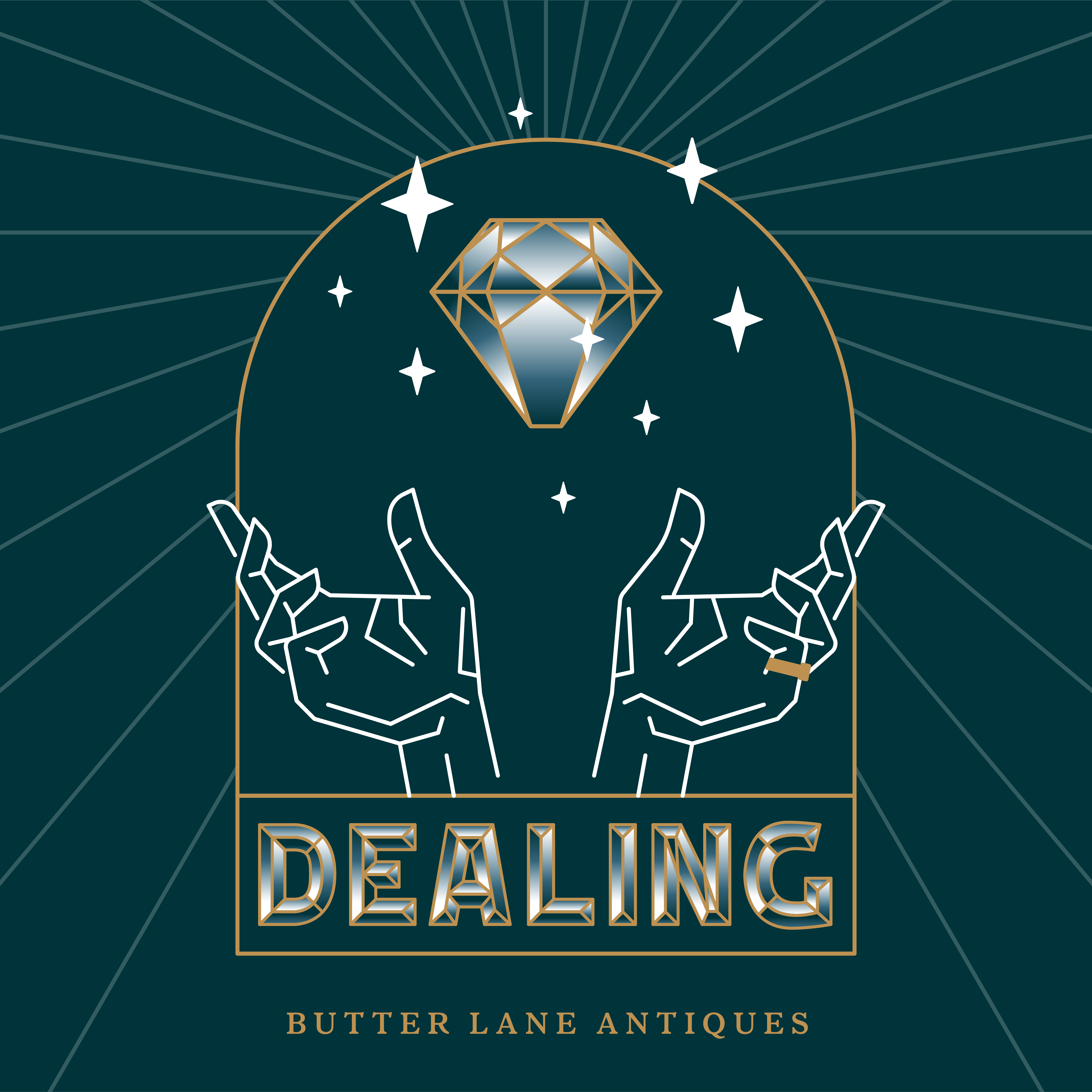 However, it hasn’t always been this way. In Dealing, Alfieri discusses beginning his business seven years ago, naming the company after Manchester’s first antique quarter located on Butter Lane where his Nonna and later, Father, traded. He also talks about how he began Butter Lane on eBay, taking risks utilising the £0.99 auction method in order to attract customers, sharing how he took the business from an eBay operation to a professional e-commerce outfit with extensive social media presence.

Dealing isn’t afraid of giving the listener a genuine account of what running an antique jewellery business is truly like and Alfieri speaks openly about the past seven years. In particular, speaking candidly about heart surgery and later suffering a stroke at the age of 29 which led to a coma where Monty had no choice but to run the business solo. The duo also discuss when the company encountered an armed robbery with Alfieri being held at gunpoint and injured in exchange for clearing his safe.

Alex Alfieri said: “I often get questions such as ‘where do you source your jewellery from’, ‘what’s it like to work within the antique trade’ and ‘how did you grow on Instagram’. It’s apparent that there’s an appetite out there for people wanting to learn more.

“What better way to continue our love for raising our business digitally than to launch a podcast. For years we’ve kept things pretty under wraps but now we’re ready to talk and to share Butter Lane’s story. Nothing is off limits.”

The podcast is produced by Manchester-based podcast production agency, Astrid Media and season one contains five episodes released every Tuesday surrounding the journey of Butter Lane, the highs and lows of trading and the journey of Alex’s health. Dealing is available to listen on both Apple Podcasts and Spotify.