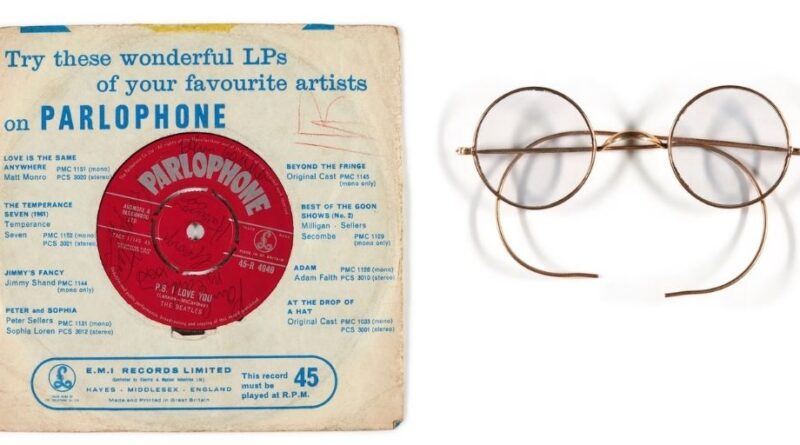 Rare Items, memorabilia and collectables related to The Beatles are for sale at Sotheby’s.

Following the record-breaking success of the auction house’s first auction in December, this sale will offer a fascinating array of objects spanning the entirety of the Beatles’ performing career. From a signed copy of their first single, estimated at £15,000-£20,000; to a pair of John Lennon’s unmistakable round glasses, carrying an estimate of £30,000-£40,000, these pieces trace the rise of Beatlemania and its enduring influence over the last sixty years. 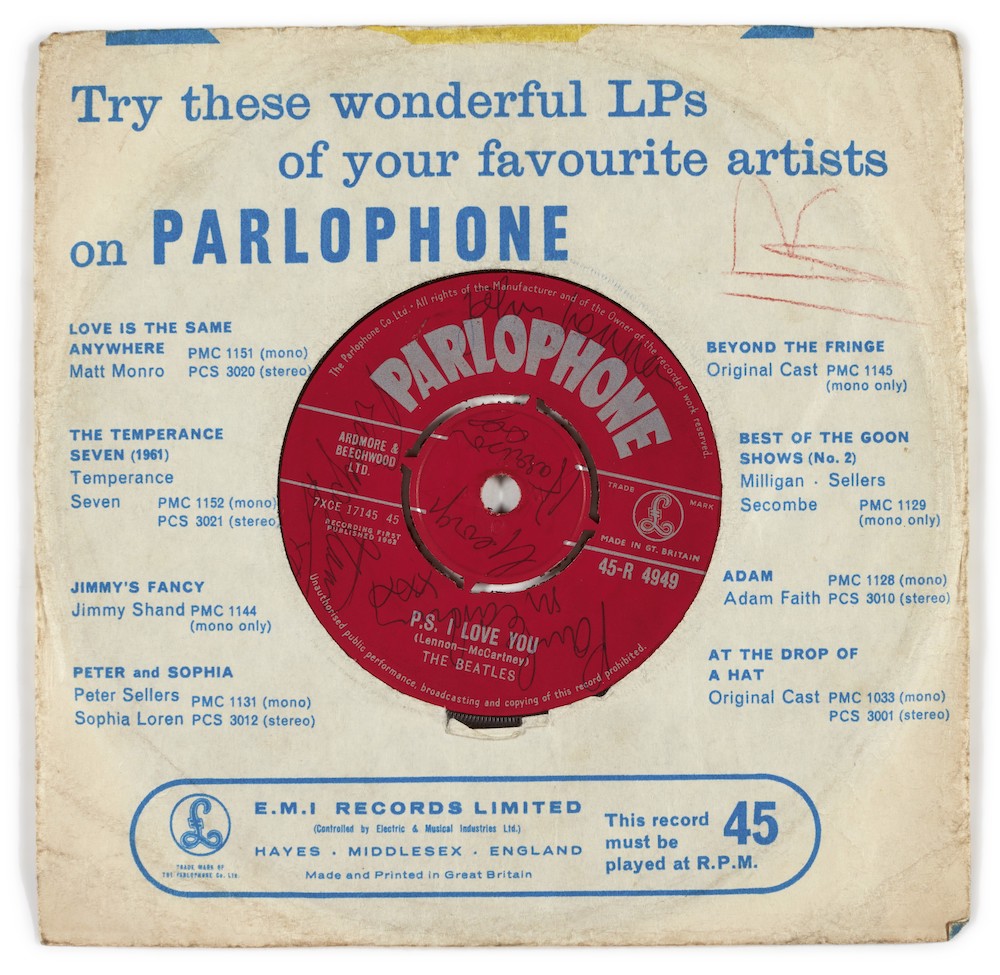 This sale also marks half a century since the breakup that rocked the world. Fifty years on, the dissolution of the Fab Four continues to be a hotly debated subject, with stifling fan frenzy, conflicting egos, substance abuse and personal relationships cited amongst the long list of potential triggers. 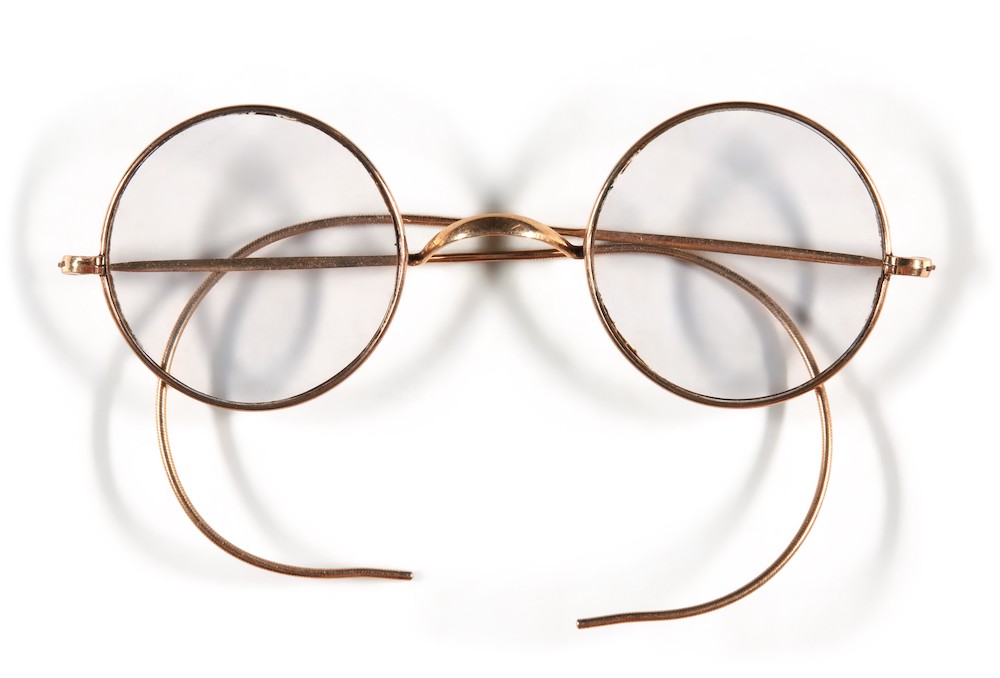 The death of the ‘Fifth Beatle’, band manager Brian Epstein, in 1967 has also been considered a key factor in the separation, with the band never finding a replacement for the man that catapulted the four lads from Liverpool onto the world stage. Besides cultivating the band’s image and managing business affairs, Epstein was credited for keeping the Beatles on time, who were notoriously poor timekeepers.

Included in the sale is Epstein’s 1966 Cartier watch, estimated at £15,000-£25,000), the timepiece which would have kept the band where they needed to be at the right time during the peak of their global popularity.

The sale also glimpses into the normal lives of the Liverpudlians before they became international stars, such as John Lennon’s school detention sheet, estimated at £3,000-5,000), detailing an impressive record of misbehaviour. 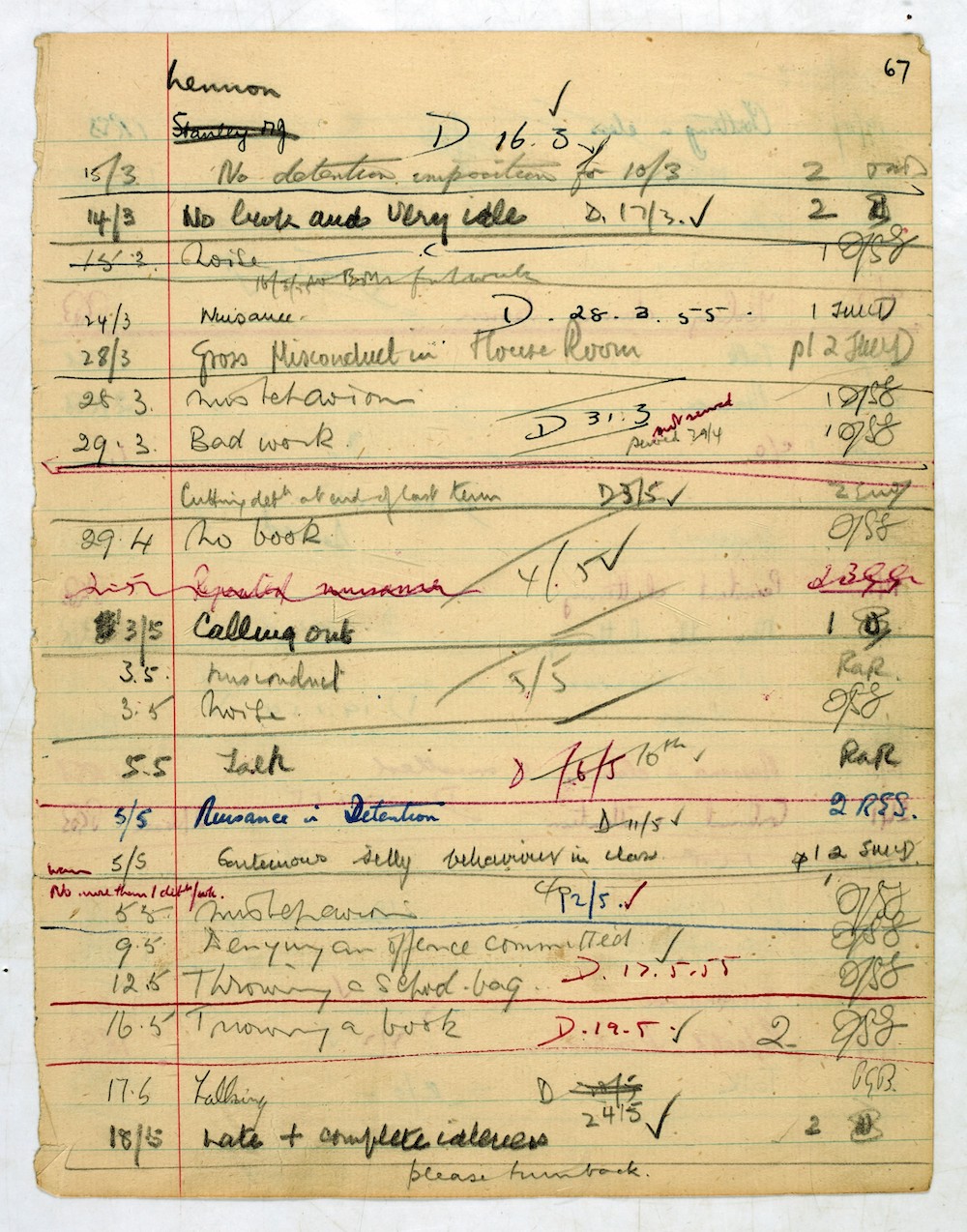 With over sixty lots with estimates ranging from £500 to £40,000, this sale offers fans and collectors old and new the chance to acquire a piece of pop culture history.