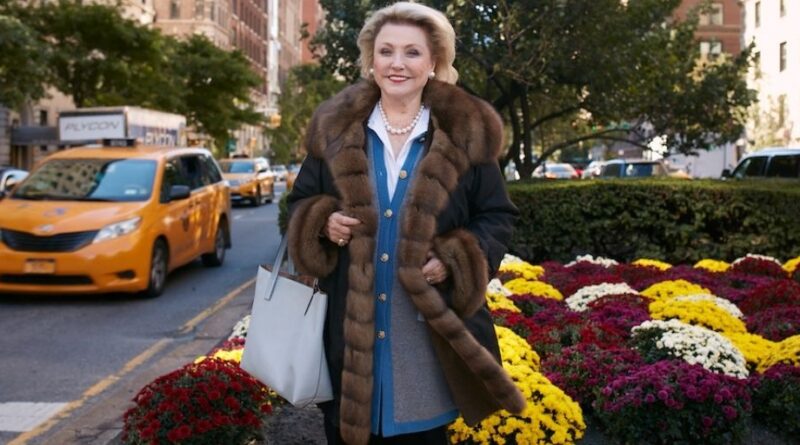 A collection of 13 designer handbags owned by best-selling novelist Barbara Taylor Bradford OBE will be part of Bonhams upcoming Designer Handbags and Fashion sale on October 13.

All received as gifts from her beloved late husband Robert Bradford, the collection comprises 13 pieces, 10 by Hermès, including half a dozen classic Kelly bags, and three by Louis Vuitton, representing more than 40 years of designs by the famous ateliers. 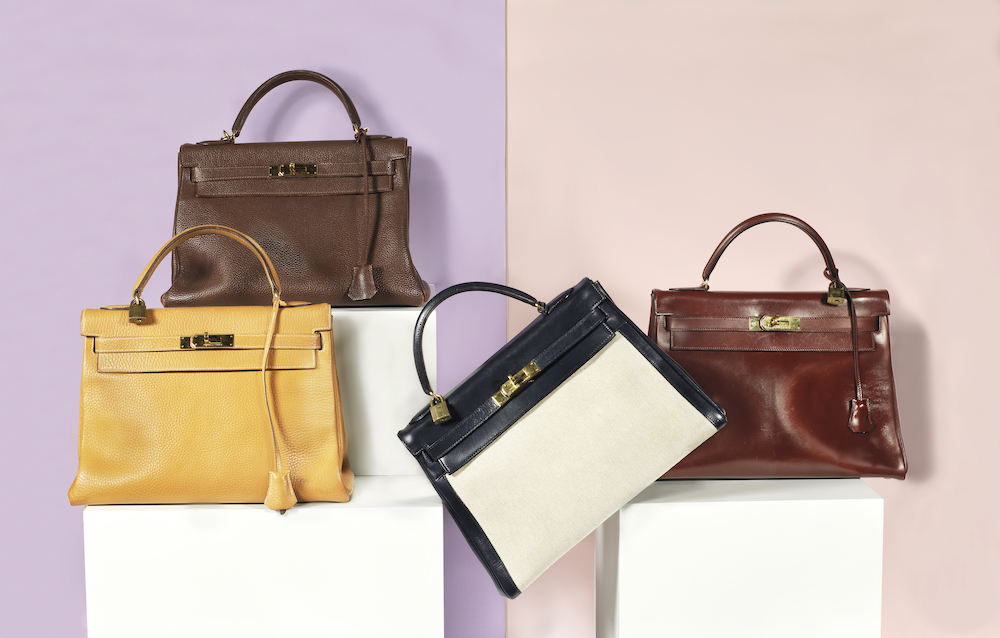 Yorkshire-born Barbara Taylor Bradford blazed a trail early on in her career, becoming the Yorkshire Evening Post’s first woman’s page editor at the age of 18, and her first novel, A Woman of Substance, went on to be an enduring international bestseller.

To date, Barbara Taylor Bradford has written 38 novels – selling a total of more than 90 million copies in 40 languages – all dedicated to her husband Robert, a successful Hollywood film producer who produced nine of her books for film and television.

Barbara Taylor Bradford commented:”I was gifted some really wonderful designer handbags by my husband for birthdays, anniversaries and when I had just published a new book. Bob had a great eye and appreciated fabulous design and craftsmanship. He really loved buying classic and limited-edition bags for me. I loved using them as I do think a great handbag can really finish an outfit off beautifully.

“I have decided it’s time to slim down my handbag collection. It seems a waste for them to be sitting in my wardrobe when they could be enjoyed by someone else.”

Head of Bonhams Designer Handbags and Fashion Department, Meg Randell, commented: “A handbag is so often a statement of a woman’s ambition, power and success, as well as a statement of style.

“Barbara Taylor Bradford is an epitome of this mix of style and substance. This is something her soulmate, Bob, clearly saw, and the collection – which contains two of the most desirable handbag brands in the world – is testament to both his great taste and his adoration for her.”

Among the designer handbags being offered are:

Last year, Bonhams offered a selection of jewellery and fine wristwatches from the collection of Barbara Taylor Bradford OBE and Robert Bradford, with all lots offered sold.

A proportion of the sale proceeds was donated to the National Literary Trust, of which Barbara is a proud Ambassador. The independent charity works with schools and communities to give disadvantaged children the literacy skills to succeed in life.